Man United strengthened their defensive options for the new season with the signing of Harry Magu...

Man United strengthened their defensive options for the new season with the signing of Harry Maguire.

But whether the England international will have a transformative effect is another matter?

As a former centre-back, Gary Breen tackled that question when he spoke to me on Team 33.

The ex-Ireland, Sunderland and Coventry defender was in Dublin for the launch of Premier Sports' Premier League coverage.

"In terms of Harry Maguire, I've seen a lot of his development," he said.

"I was coaching at Peterborough at the time in League One when he came through at Sheffield United. Initially, you looked at him and thought 'big guy, he might struggle to turn'.

"But no, he was comfortable and then he made the step up to Premier League and you're thinking he might struggle there. No, he was able to cope with it." 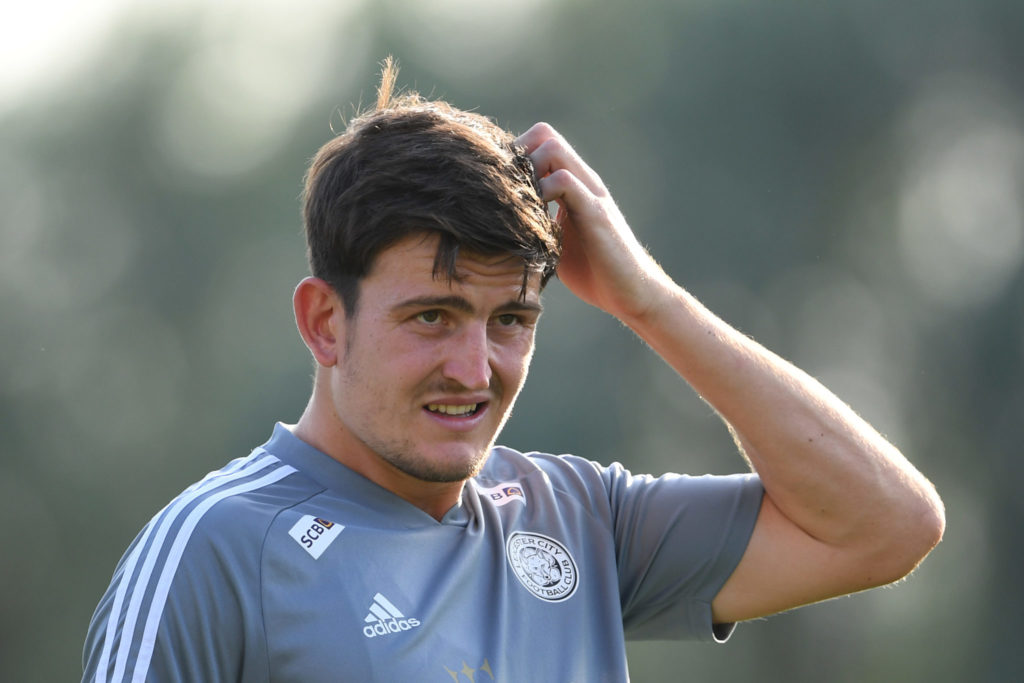 "Likewise international football. Again, you'd highlight can he cope with the mobility of those top strikers. But once again, he could.

"So I look at him and think I don't see the comparison with him being a Rio Ferdinand type. Because I don't see him as that type of centre-half in Manchester United's history.

"I'd probably look at Harry Maguire as a Steve Bruce type - and that's a compliment. Because that's a guy who wasn't the quickest but rarely got run. I was lucky enough to play with Steve Bruce when I started off my career at Birmingham when he left Manchester United. So I see him as that type - a threat in both boxes which United need. But ultimately a physical presence and I think although it's a massive fee, I don't think even in this modern day he's worth £80 million. But I still think it's a good buy for Manchester United and I think he'll do very well."

📱📺 Keep an eye on our #OTB channels this week! Chris Sutton has been chatting to #OTBAM ahead of the Premier League season and 🇮🇪 Ireland stalwarts Richard Dunne and Gary Breen spoke to #Team33 They were in Dublin as Premier Sports today unveiled a new, fresh and exciting broadcast team for its coverage of the 2019/2020 Premier League Season featuring the trio #otb

"I think Man United were lacking a centre-back, a dominant centre-half," he said.

"Someone who they can look to and sort of define Manchester United. When you used to look at Ferdinand and Vidic, you knew they were the backbone of Man United.

"And I think that's what they need now. I think Harry Maguire has the talent to do it and he seems to be a level-headed person who will take it in his stride."

You can check out the Gary Breen full interview above via YouTube or on the Team 33 podcast from Wednesday. We'll play out the full chat with Richard Dunne next week on podcast and YouTube,