Gary Breen represented 10 clubs during his 20-year career but it's Coventry City where he spent h...

Gary Breen represented 10 clubs during his 20-year career but it's Coventry City where he spent his longest spell.

The former Ireland defender was there during their final years in the Premier League. His first four years were plied in the top flight before he chose to stay loyal to the club in their first season in the second tier in 2001-02.

They haven't returned to the Premier League since while Breen went on to join West Ham after the 2002 World Cup.

The 45-year-old touched on his Coventry era and their more recent fortunes (or misfortunes to be more precise) which has seen them tumble down the divisions.

"Coventry are just in a dire mess. They're not even got a stadium to call their own," he told me on this week's Team 33.

You can listen to the interview on this week's Premier League preview podcast:

This season, the Sky Blues have had to ground-share with Birmingham City at St Andrews, continuing a trend of stadium instability since initially moving to the Ricoh Arena in 2005 after more than a century at the old Highfield Road. The latter was the ground Breen came to cherish.

"It was a great stadium, it really was. An old-fashioned stadium but the supporters were right on top of you," he recalled. 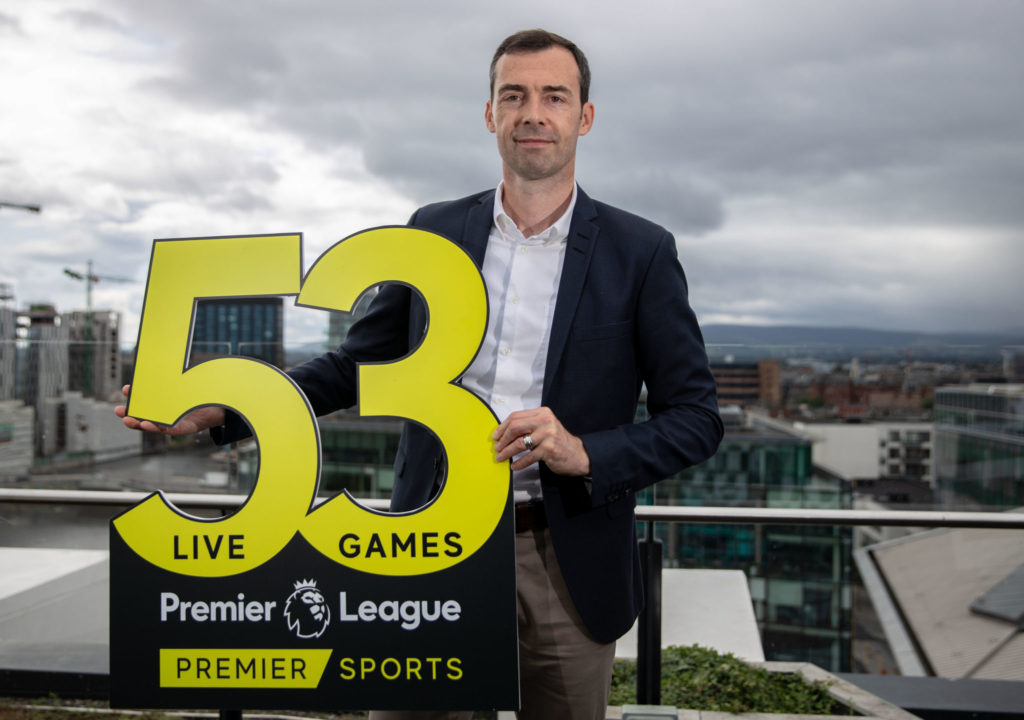 "It was a great atmosphere. I think even the bigger clubs loved coming there to play. And I remember when I initially signed there at about 21-22, the chairman then was talking about this brand-new stadium. I was there six years nearly and there was no sign of it. Then suddenly they ended up chasing and chasing it to get there. And it's just the worst decision they could possibly have made."

On a happier note, Breen shared fond memories of his old Sunderland room-mate Mart Poom. The former Estonia goalkeeper spoke to Ronan Mullen and I on Team 33 late last year and had name-checked Breen.

"A great guy and I bet he's still in great shape! He was obsessed in terms of keeping his physique," said Breen. 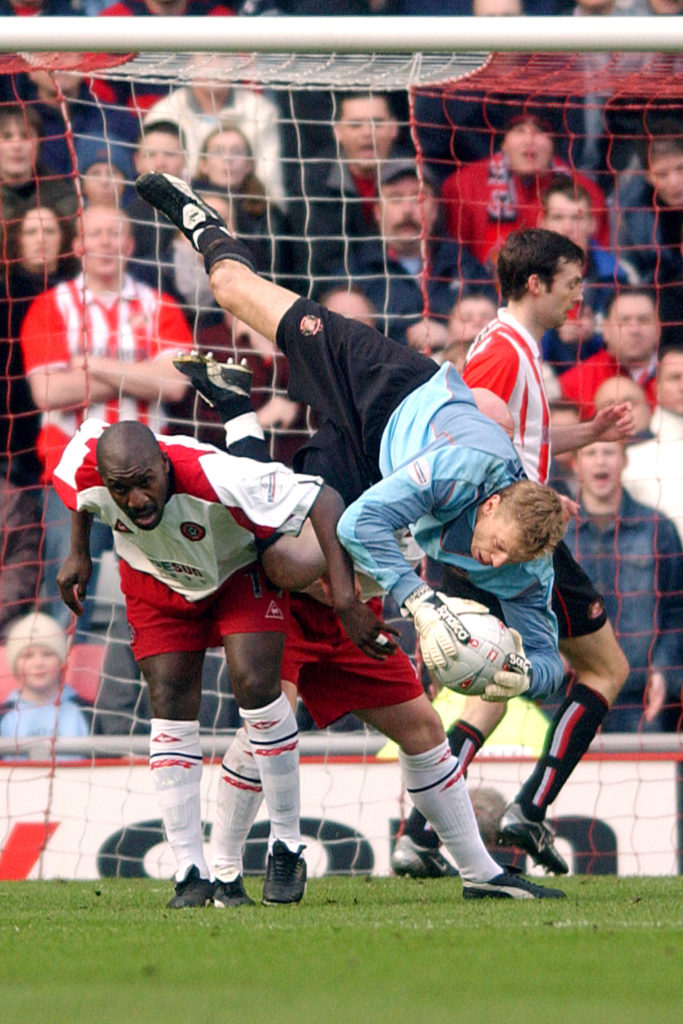 "At one stage, Sunderland managers had to ban him from being in the gym - he was that dedicated! But he was a great goalkeeper and a great lad as well and a good room-mate."