Galway hurling board chairman Paul Bellew says new manager Henry Shefflin has the backing to help the team contend for the All-Ireland title.

He's confirmed that renowned strength and conditioning coach Lukasz Kirszenstein has extended his contract as their Head of Athletic Development and that nine S&C coaches will be available across their inter-county hurling panels.

Galway has committed a budget of 700,000 Euro this year to their senior team's preparations as they look to wrestle back the Liam McCarthy from Limerick.

"Galway's hurlers are probably within the top two best-resourced teams in the country," Bellew told OTB AM. "We are somewhere in the region of 20% over most teams in what we make available and supply in order to get our team to an All-Ireland final.

"We consistently have backroom teams in excess of 20 people. Our budget to get to an All-Ireland final is over 700,000 Euro. That's a budget, a target, it's not meant to be spent if it doesn't have to be. But it's there.

"Our players are exceptionally well looked after, which they will all testify to. The relationship between the players and the hurling board is as good a relationship as I've ever been involved in.

"COVID-19 has presented huge cash-flow challenges but we remain one of the best-resourced hurling squads in the country." 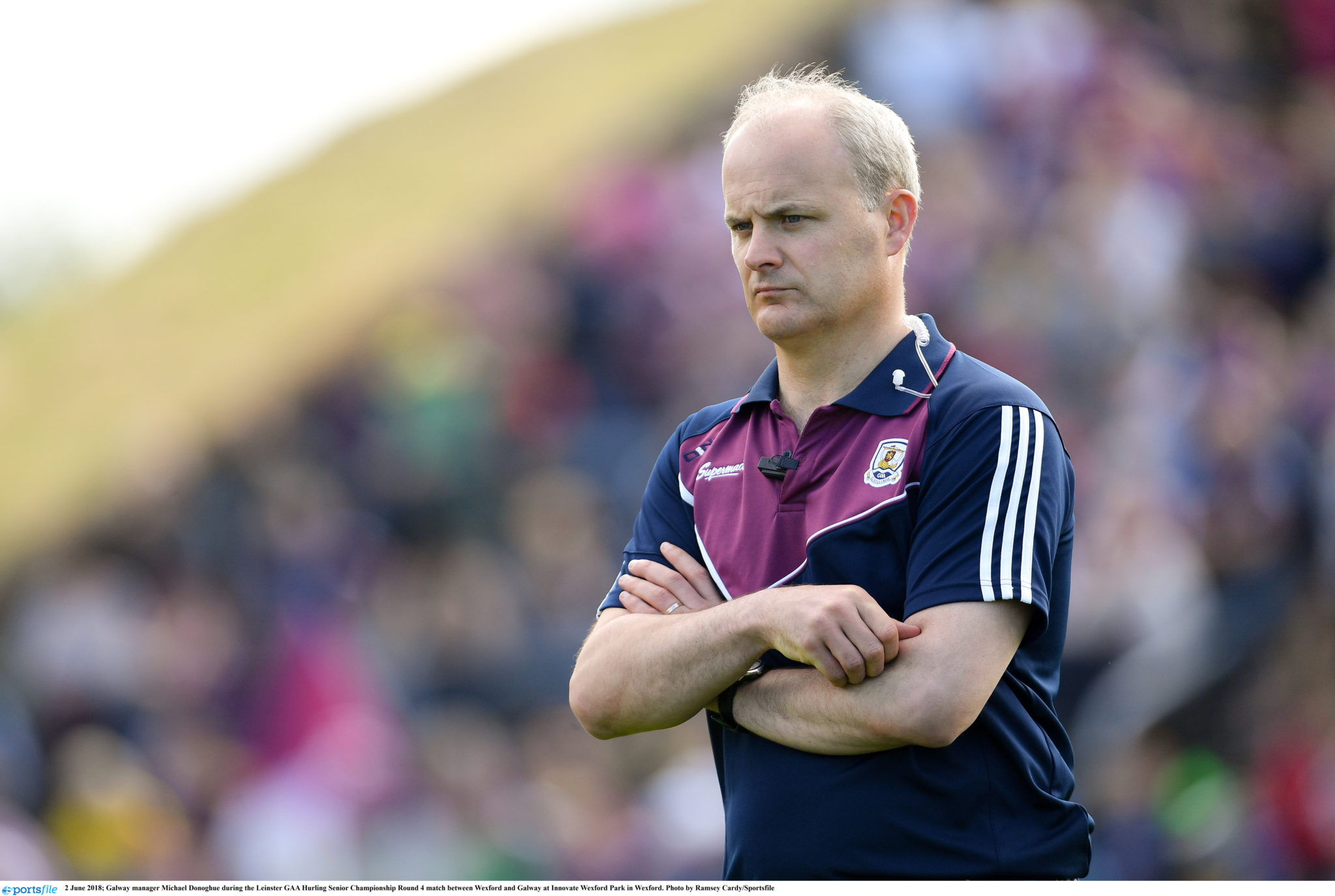 Donoghue was the number one candidate

2017 All-Ireland winning boss Micheál Donoghue had been heavily linked with a return to the manager's position last month and Bellew says he was their initial preferred candidate.

"He was the chosen candidate among us all, to be straight up about it when the vacancy arose.

"I took up this position 20 months ago, I never overlapped with Micheál's time (as manager). I sat down with him, I had a fresh approach to it.

"In fairness to Micheál, and there's been an awful lot of noise, which hasn't been fair to Micheál or to Galway County Board. It spun to things outside of this, almost becoming one versus the other, when nothing could be further from the truth.

"I actually rang Micheál and asked him to go forward, there meant to be nominations through the clubs. I rang him, and said 'we want you to be the next Galway hurling manager'.

"He looked to sit down and did me that courtesy. We sat down for nearly two hours and had a brilliant conversation and it became apparent to me that he wasn't in a position to return. The timing wasn't right.

"He had seen where things were going development-wise, he had seen the document that was put out. He was fully supportive of it and said he'd help in any way he can get behind it.

"There were spin-offs that he had made demands and that negotiations had broken down, negotiations didn't even start. I did ask him to take the weekend to consider it and he did. He came back the next weekend and I asked if there was anything I could do (to convince him) and he said there wasn't.

"Then we had all the rumour and the damage it did, and none of it caused by Micheál or the hurling committee or County Board." 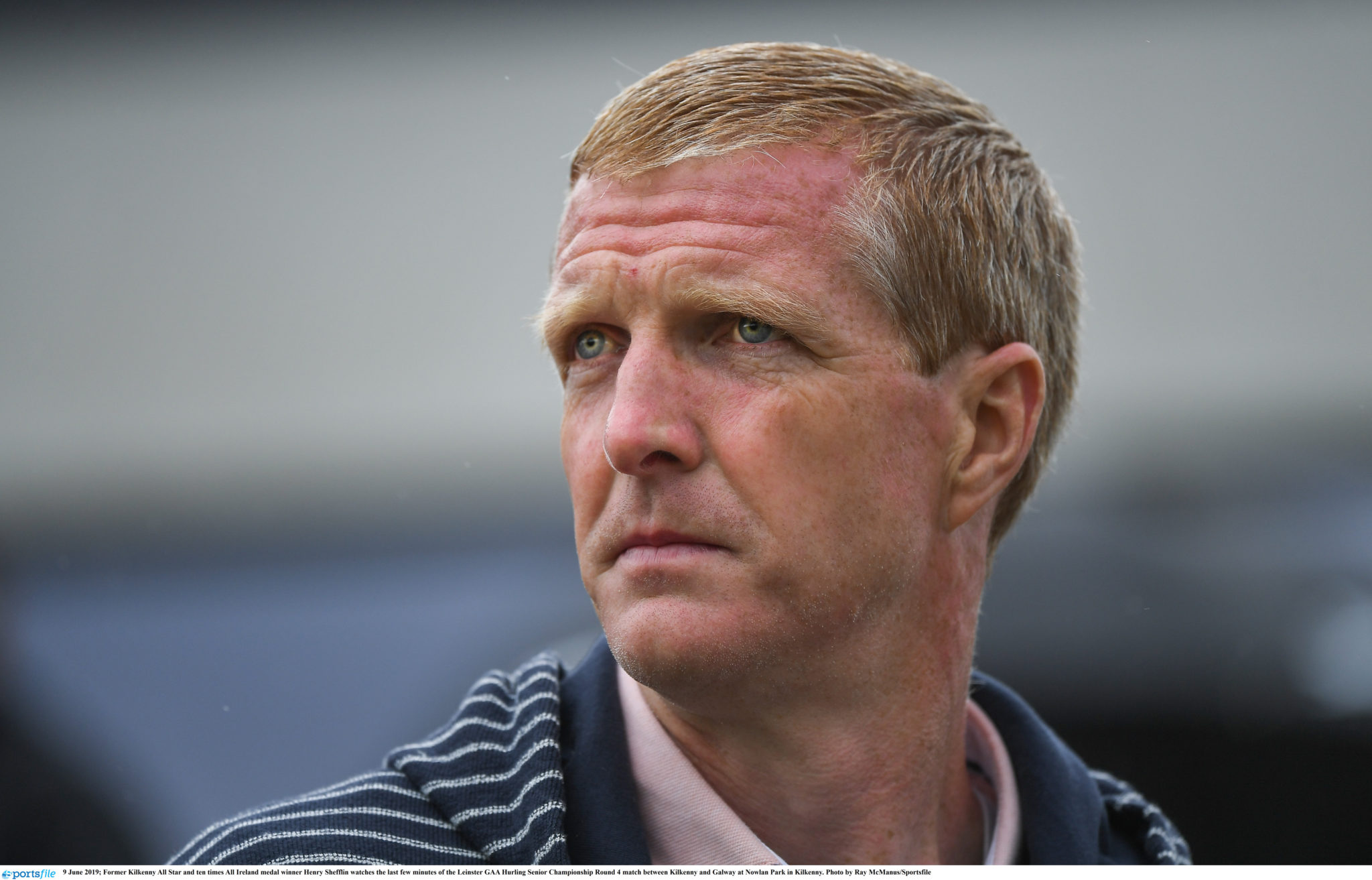 Shefflin had been on Galway's radar

When Donoghue opted against going forward for a second stint in charge, Bellew says they quickly identified Shefflin as their ideal candidate.

"Once Micheál wasn't going to go ahead, I took out the blank sheet and I wrote a couple of names down. It's easy to say now but we got the number one candidate we wanted.

"I knew from the conversations with him that he has a high level of intelligence. The questions he asks, there's a simplicity to what he's going to bring I think, it's going to be hurling. I know that sounds a bit basic but he's smart and modern with a Kilkenny ruthlessness.

"His experience with Ballyhale and their culture, our dressing room maybe needs a shake-up. He's dealt with stuff like that as well and how he'd approach that really blew us away." 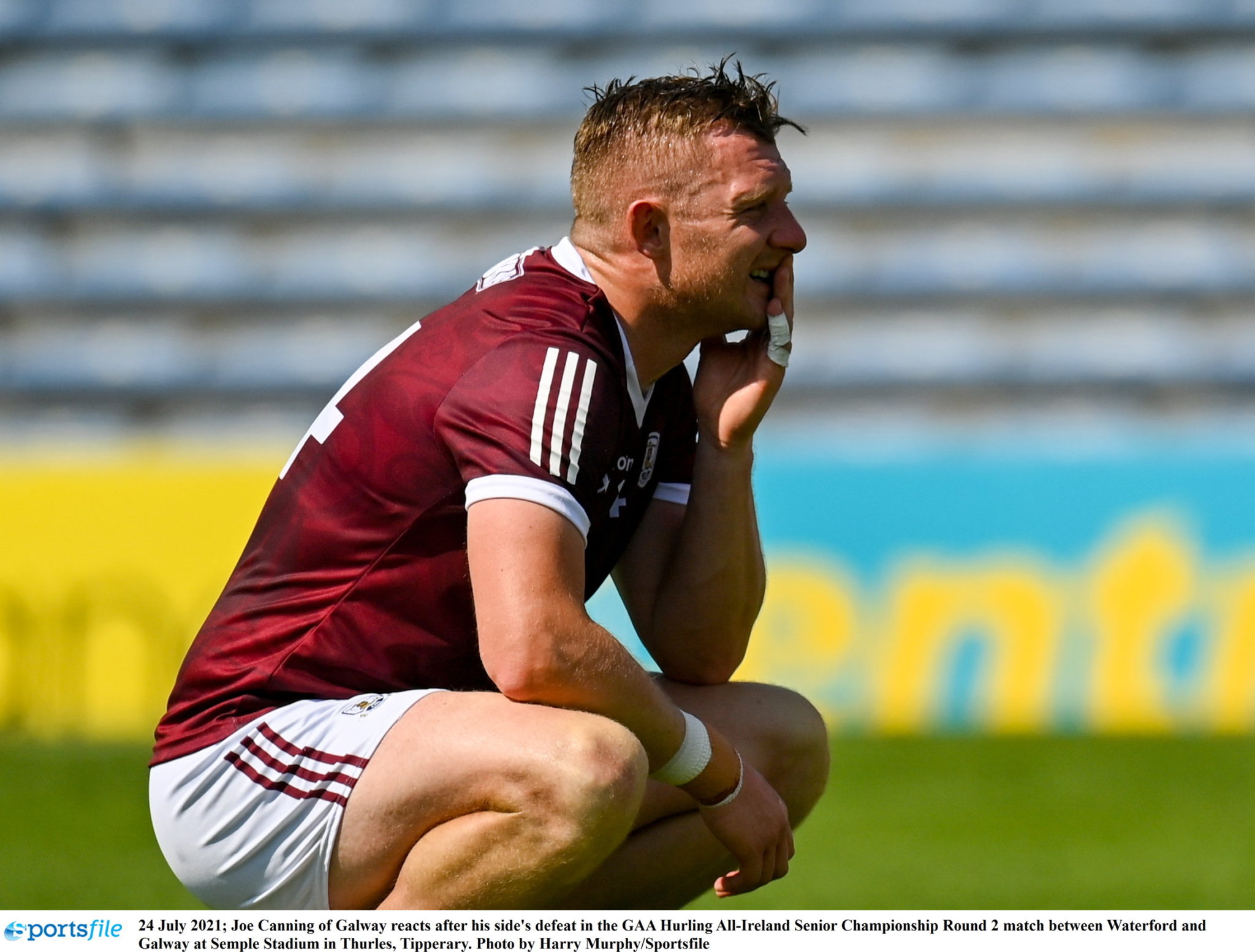 The hurling Championship's top scorer Joe Canning announced his inter-county retirement in the wake of their loss to Waterford.

There have been suggestions that the Portumna forward could be convinced to make a u-turn on that decision and Bellew insists it's up to Shefflin whether he wants to ask Canning to return.

"That's a decision for the manager. The manager manages and we support and facilitate him behind the scenes. We stay out of that stuff.

"Would we all love to see that? Of course, we would. If it happens, it happens. If it doesn't, it doesn't."