The tighthead prop has not featured since the rugby season recommenced last month due to a back injury while flanker Dan Leavy is still on the comeback trail from the serious knee injury he sustained over a year ago.

An update from Blues head coach Leo Cullen this afternoon stated that, "both Tadhg Furlong and Dan Leavy will be further reviewed this week regarding involvement against Saracens."

There is good news regarding Fergus McFadden who will retire at the end of the season. The utility back  has resumed full training this week after recovering from a calf injury while James Ryan came through the Guinness PRO14 final win against Ulster with no issues following his return from a shoulder injury.

Hooker Dan Sheehan has had a procedure on a cheekbone injury and will be out of action for between four to six weeks.

Loan signing Ciaran Parker has completed his COVID-19 protocols having arrived in from the UK over two weeks ago and has started training with the team.

There is no new updates on Vakh Abdaladze (back), Dave Kearney (hamstring), Conor O’Brien (hamstring) and Adam Byrne (hamstring). All remain unavailable for selection. 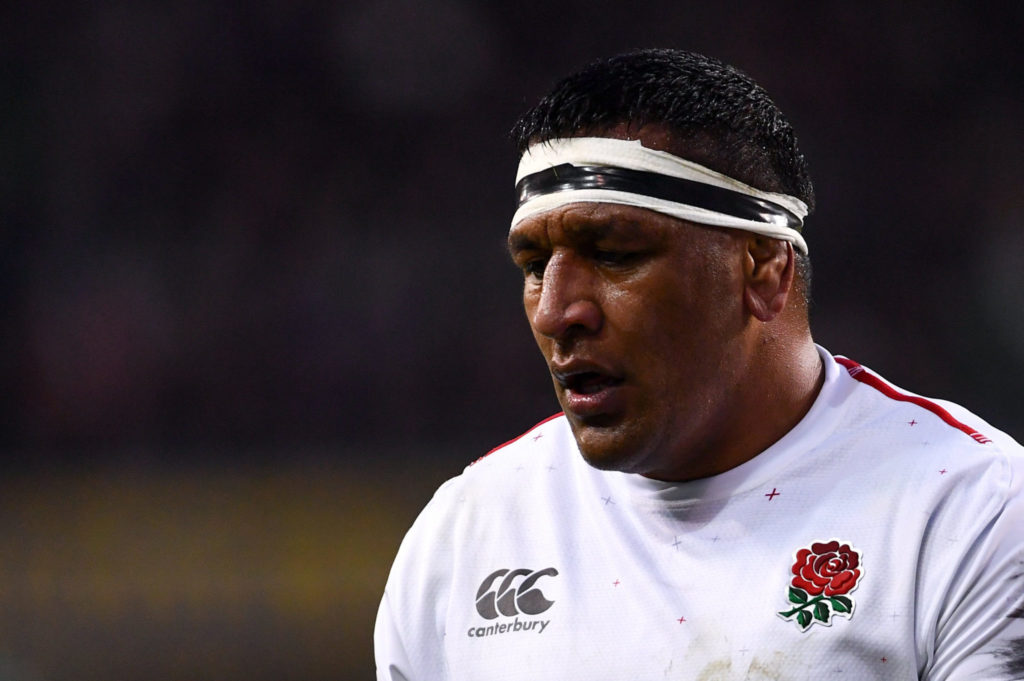 2 February 2019; Mako Vunipola of England during the Guinness Six Nations Rugby Championship match between Ireland and England in the Aviva Stadium in Dublin. Photo by Ramsey Cardy/Sportsfile

Meanwhile Sarries head coach Mark McCall has indicated that England international Mako Vunipola, who has been absent since August 15 because of a back spasm, could come into the starting line-up for Saturday’s clash with Leinster in Dublin.

"We are hopeful and expect Mako to be available. We have to weigh it up because Richard has been playing really well. We will make that decision as the week goes on," McCall said.