Hosts France needed extra time to get past Brazil in the last 16 of the tournament while England ...

Hosts France needed extra time to get past Brazil in the last 16 of the tournament while England were 3-0 winners against Cameroon.

France are into the quarterfinals of the Women's World Cup but the hosts were made to work for that place in the last eight. The French beat Brazil 2-1 after extra time in Le Havre to set up a meeting with either the USA or Spain.

Valerie Gauvin put France ahead in the 52nd minute after an impressive run from the lively Kadidiatou Diani. Gauvin has scored seven goals in her last nine appearances across all competitions for France and it could have been more but for a VAR decision in the first half.

Brazil leveled things up in the 63rd minute when Thaisa found the net. The goal was initially ruled out for offside but it was given after another VAR check.

The South Americans had an effort cleared off the line in extra time. Amandine Henry struck the winner early in the second period of extra time when she got on the end of Amel Majri's free-kick.

France will be back in action on Friday when they will face the USA or Spain in Paris. 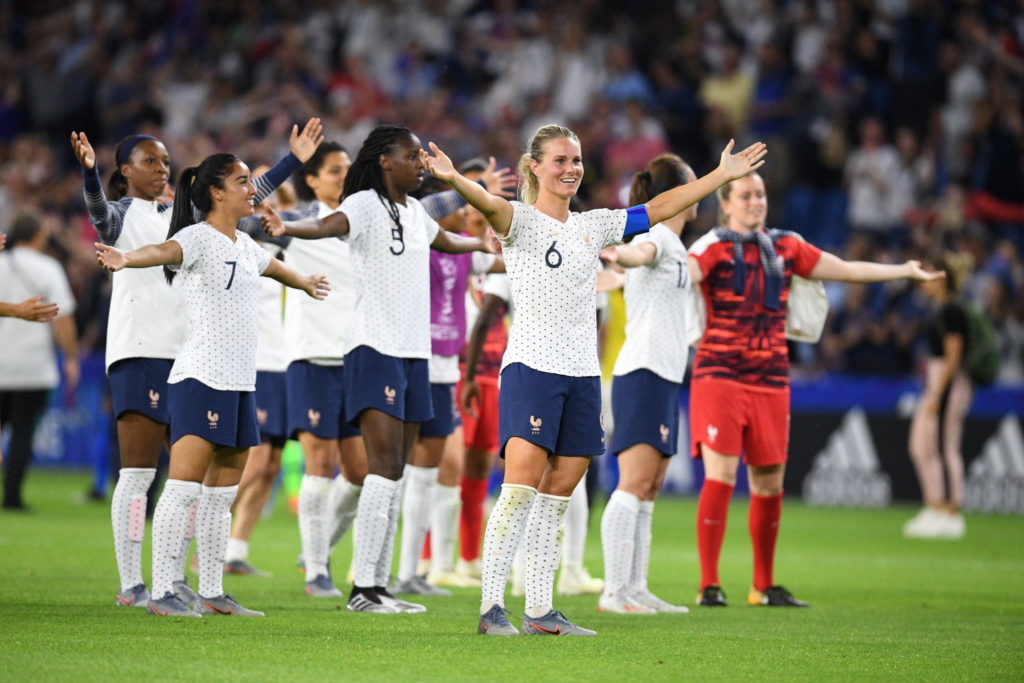 England secured their place in the last eight of the tournament with a 3-0 victory over Cameroon, who were unhappy after two VAR decisions went against them.

Steph Houghton, Ellen White and Alex Greenwood were all on target for England to set up a quarter-final with Norway on Thursday.

Cameroon protested White's goal and a disallowed effort from Ajara Nchout when England were 2-0 up.

Things got heated early on in the match, with Yvonne Leuko booked for an apparent elbow on England winger Nikita Parris. There was another unsavoury incident when Augustine Ejangue appeared to spit on Toni Duggan just before England's opener.

The game finished with a poor challenge from Alexandra Takounda on Houghton. 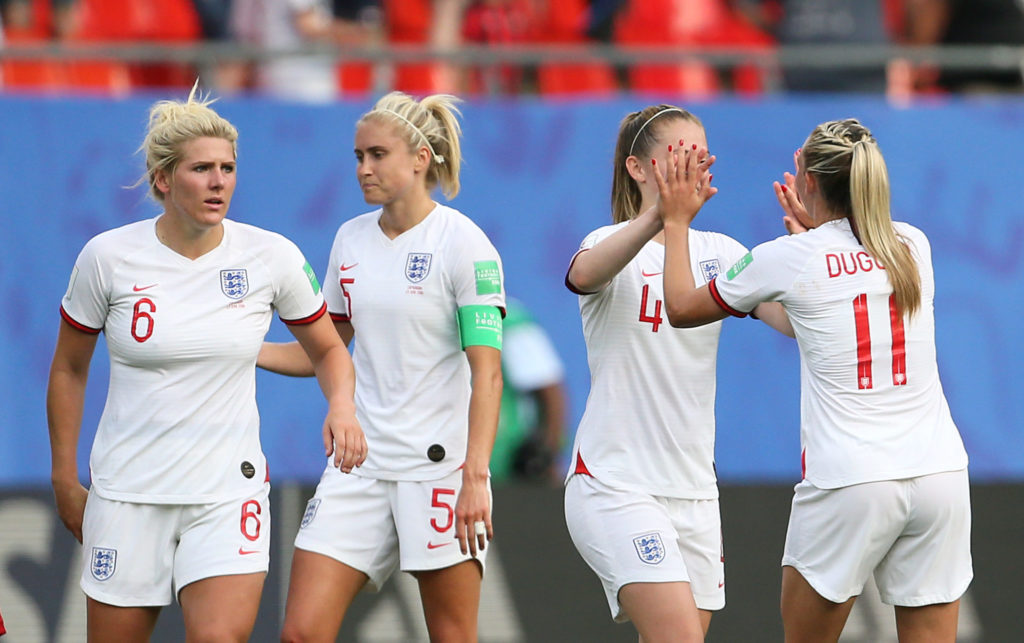