Tony Dunne, a member of Manchester United's European Cup winning side of 1968 has died. In thirte...

Tony Dunne, a member of Manchester United's European Cup winning side of 1968 has died.

In thirteen years at Old Trafford he made over 500 appearances for the club and is rated among their best ever defenders.

Dunne won 33 international caps during his time with the Republic of Ireland.

He was named as the best ever left-back to play for Manchester United and Ireland according to John Giles.

Dunne helped Shelbourne win the 1960 FAI Cup final the week before he was signed by Matt Busby for £5,000.

His initial break in the United first team came in the 1961-62 season when he replaced his fellow Ireland defender Noel Cantwell.

Along with Cantwell and Giles, Dunne was one of three Irish players to start for United in their 3-1 win over Leicester City in the 1963 FA Cup final. 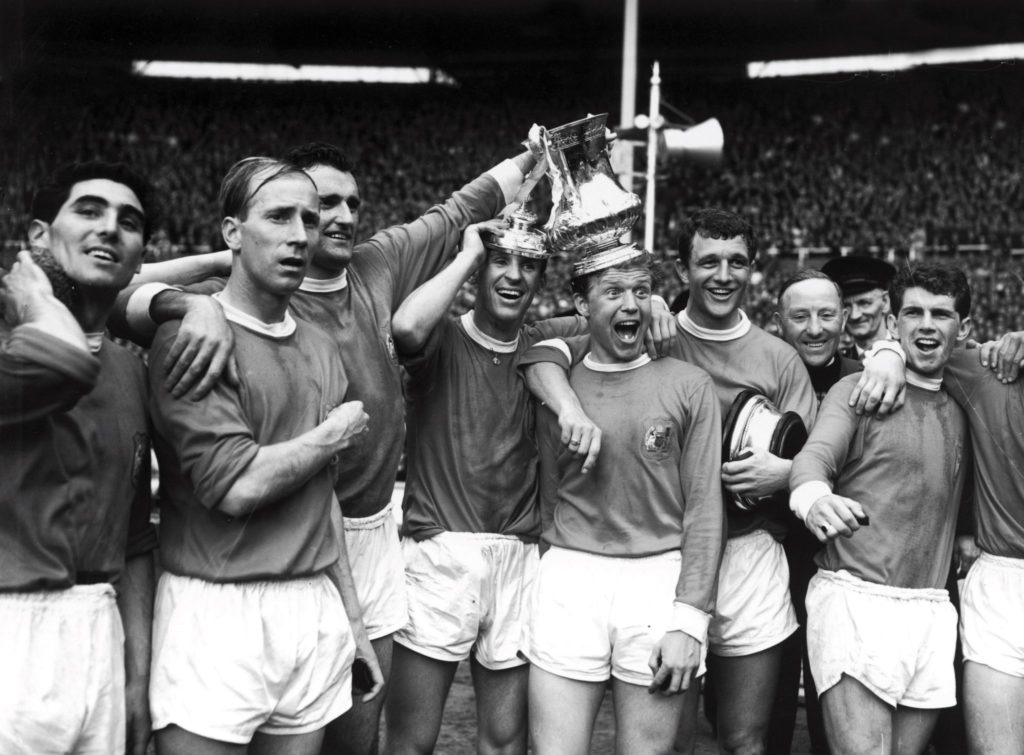 Giles was full of praise for his former team-mate when naming him in his all-time Manchester United XI on Off The Ball recently.

His team-mate described Dunne as an unassuming player, but one with "deceptive" pace, and as vital a member of the great United side of the mid-60s as Dennis Law, George Best and Bobby Charlton.

Giles called Dunne "the complete player" and the "best left-back in England for ten years", adding, "I never saw anyone give Tony Dunne the runaround".

Dunne helped United win the League Championship in both 1965 and 1967.

But his greatest triumph was also that United side's crowning achievement - a 4-1 victory over Benfica under the lights at Wembley to claim the European Cup.

He managed to play that game, despite rupturing his Achilles in their quarter-final with Gornik Zabrze of Poland three months prior.

Dunne's relationship with Busby would later sour, with the full-back feeling the by then ex-Manchester United manager didn't do enough to support his testimonial.

He was also released by Tommy Docherty in the 1973-74 season and allowed to join Bolton Wanderers.

"Matt was a great manager who could get players to walk through fire for him. I would have entrusted my life to him, but in the end he let me down", Dunne told the Irish Times in 1999.

Sadly, most of the physical memories associated with his United triumphs were lost during the 1990's.

"My house was burgled six or seven years ago and in addition to the European Cup medal, I lost my FA Cup medal and the FAI Cup trophy I won with Shelbourne when we beat Cork Hibernians in 1960," he told the Times.

"Fortunately the two championship medals and a second division one I got with Bolton, were in a different room."

Shelbourne FC is saddened to send our condolences to the family and friends of former FAI Cup winning Shels player Tony Dunne after his passing.

Tony had a glittering career winning a European Cup with @ManUtd and 33 caps for @FAIreland. RIP Tony. pic.twitter.com/SNkXzg59nO

Dunne made his international debut in April of 1962, in a 3-2 defeat to Austria at Dalymount Park.

He'd go on to play in both full-back positions, as well as centre-half, and had the honour of captaining his country on four occasions.

After more than 2000 appearances for Bolton and a spell in the NASL with Detroit Express, Dunne settled in Sale and opened a driving range in 1984.