FAI chief refuses to back Kenny for Euro 2024 campaign

FAI chief refuses to back Kenny for Euro 2024 campaign

Kenny was asked ahead of the draw with Serbia in the World Cup qualifiers this week, about the effect of the current run of one win in fifteen matches and how it might be affecting his players.

In his response he revealed that he has always been planning post-Qatar.

"We certainly have a plan in place. I’ve taken a decision – right or wrong – that we would build this squad to be a really, really competitive team to qualify for Germany 2024," said Kenny who does not seem to be aligned with the FAI board.

Hill was at the announcement of Sky's four-year partnership with the senior women's team and was asked if the FAI are also planning to stick with Kenny for the Euro 2024 campaign.

"In relation to the current campaign, we as a board review any international window at the end of that window. So on a monthly basis, we'll be looking at the overall World Cup qualification campaign in November and as a board we'll discuss all of the areas and all of the issues. 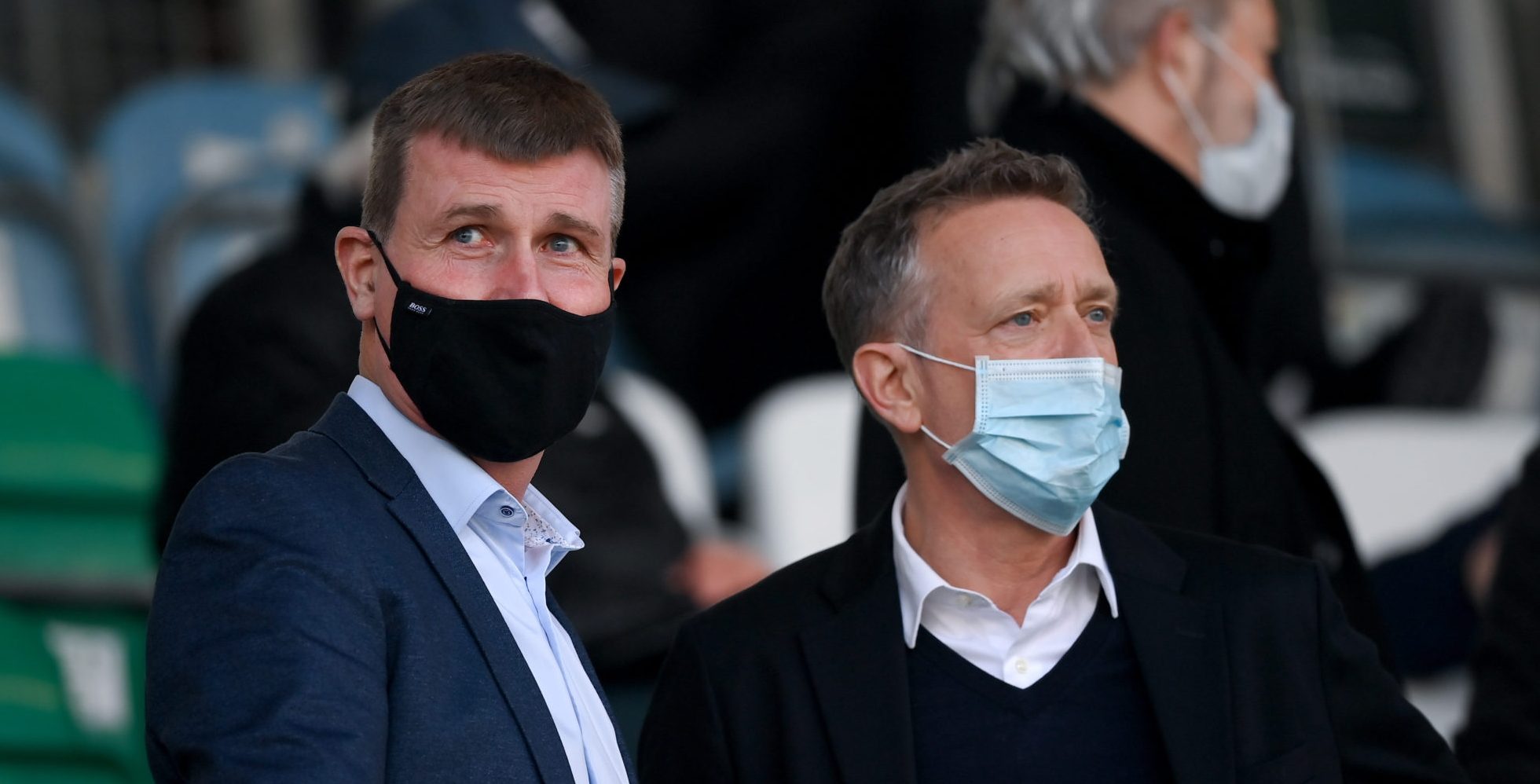 "We'll be thinking about it in terms of our own strategy and our own medium term strategy etcetera, etcetera...but we'll have that conversation at that point."

There were reports in some newspapers this week that Kenny may not see out the current campaign if his team lost against Serbia on Tuesday.

The Irish boss remains without a competitive win since taking over from Mick McCarthy but Hill would not state whether the FAI would part ways with Kenny if he fails to get that elusive victory in the next international window.

"We will review those as we move forward. I'm not going to have that type of conversation until the end of the campaign."

FAI CEO Jonathan Hill has been speaking to @dubsoulrebel pic.twitter.com/CW9KDCKP7X