Shamrock Rovers have been handed the best draw out of the Irish clubs in the third qualifying rou...

Shamrock Rovers have been handed the best draw out of the Irish clubs in the third qualifying round of the UEFA Europa Confernece League.

The Hoops dropped into UEFA's new third-tier club competition after they were knocked out of the Champions League by Slovan Bratislava last week. 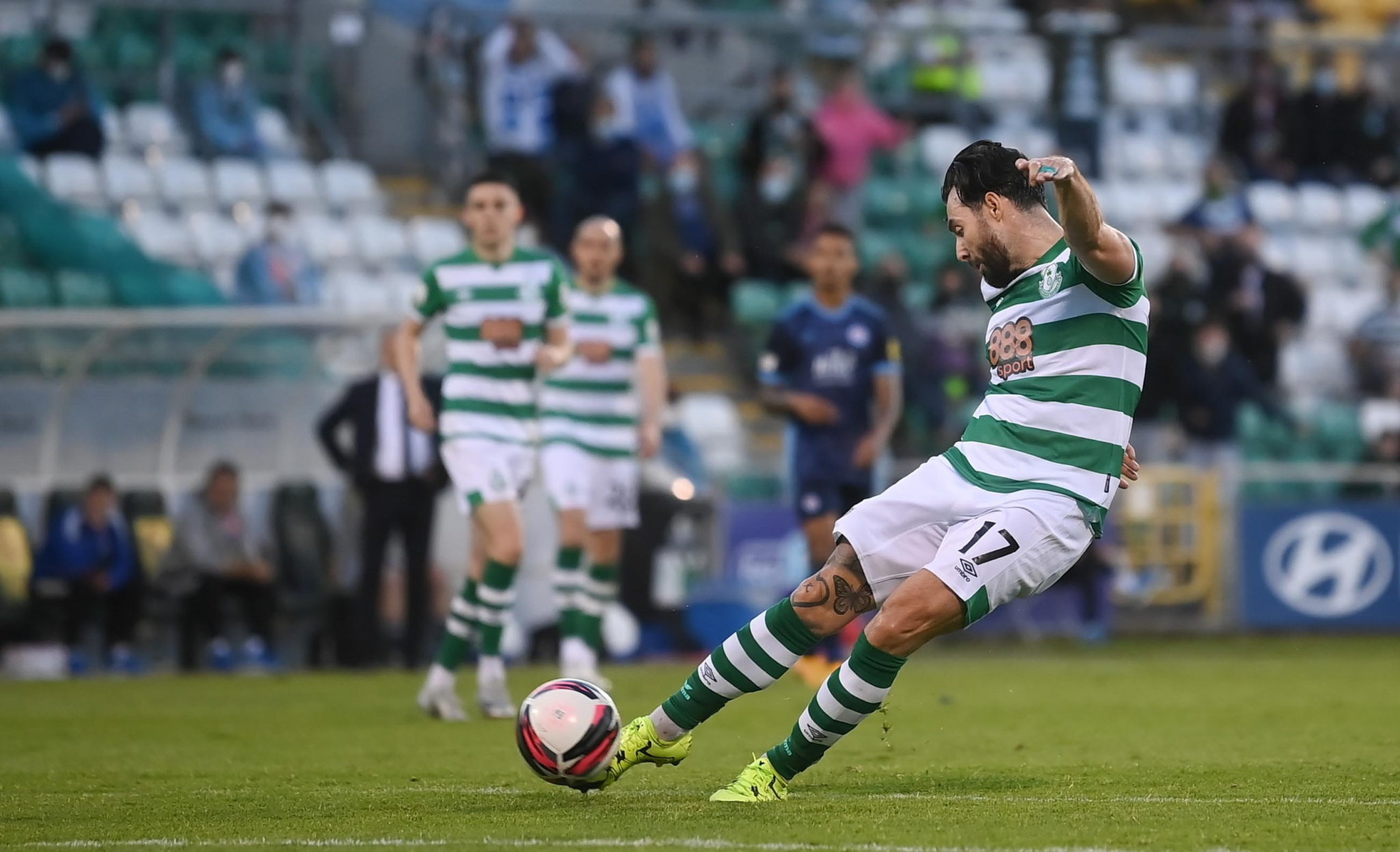 They were one of ten clubs taking the champions path route and ended up being drawn against the winners of the second round tie between Teuta from Albania or Inter Club d'Escaldes.

The Andorran club will be very familiar to Rovers duo Sean Hoare and Sean Gannon who were in the Dundalk team that beat Inter in Andorra en route to last year's Europa League group stages. 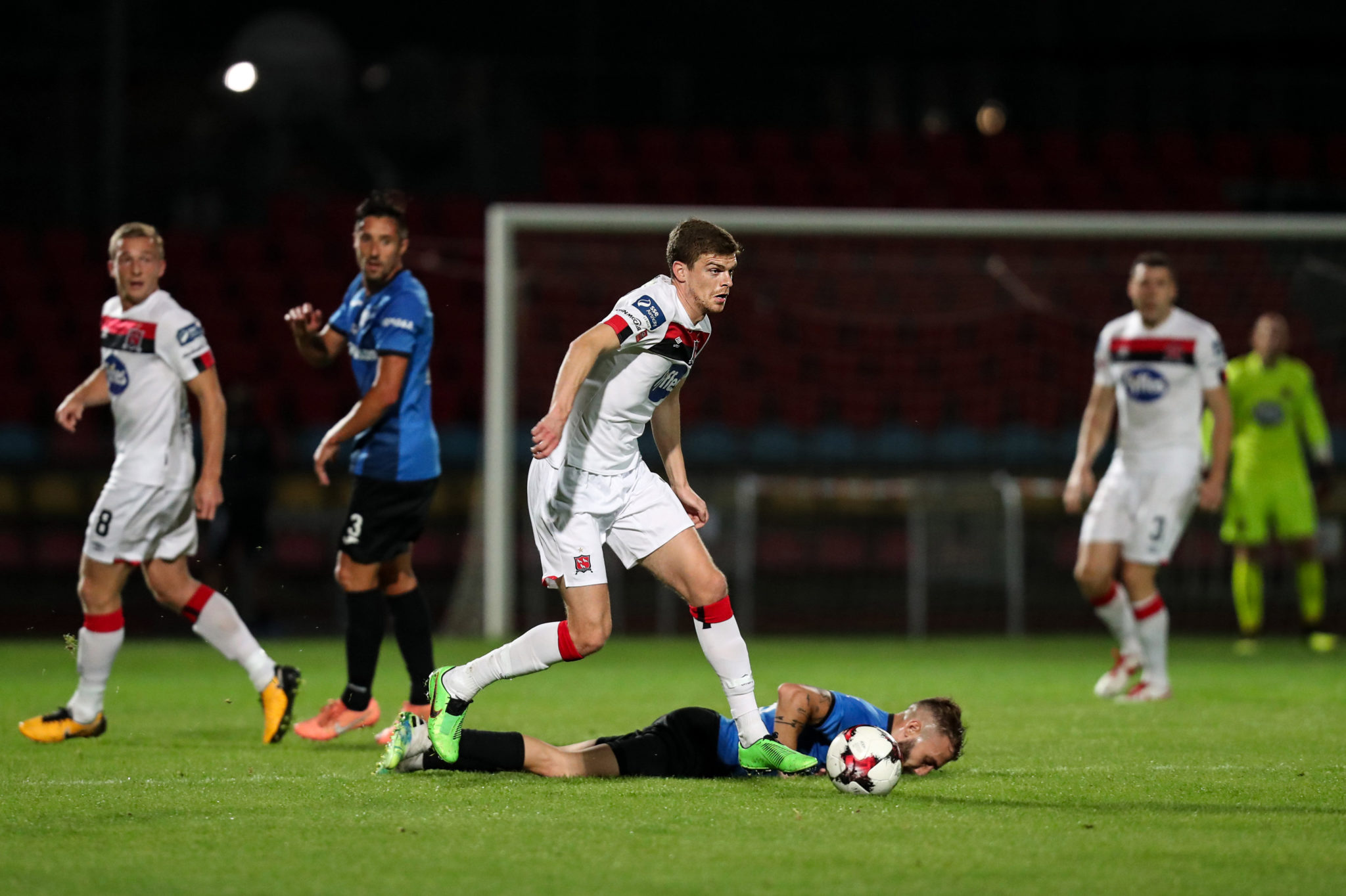 Bohemians will face a tough tie against Greek club PAOK in the third round but they must overcome Dudelange to make it to that round.

Keith Long's men, who completed their first-round win against Icelandic club Stjarnan at the Aviva Stadium last Thursday, travel to Luxembourg for the away leg of the next round that kicks off on Thursday evening.

It is understood that the home leg of that tie, like the previous round, could take place at the Aviva Stadium seven days later although the club have yet to confirm. 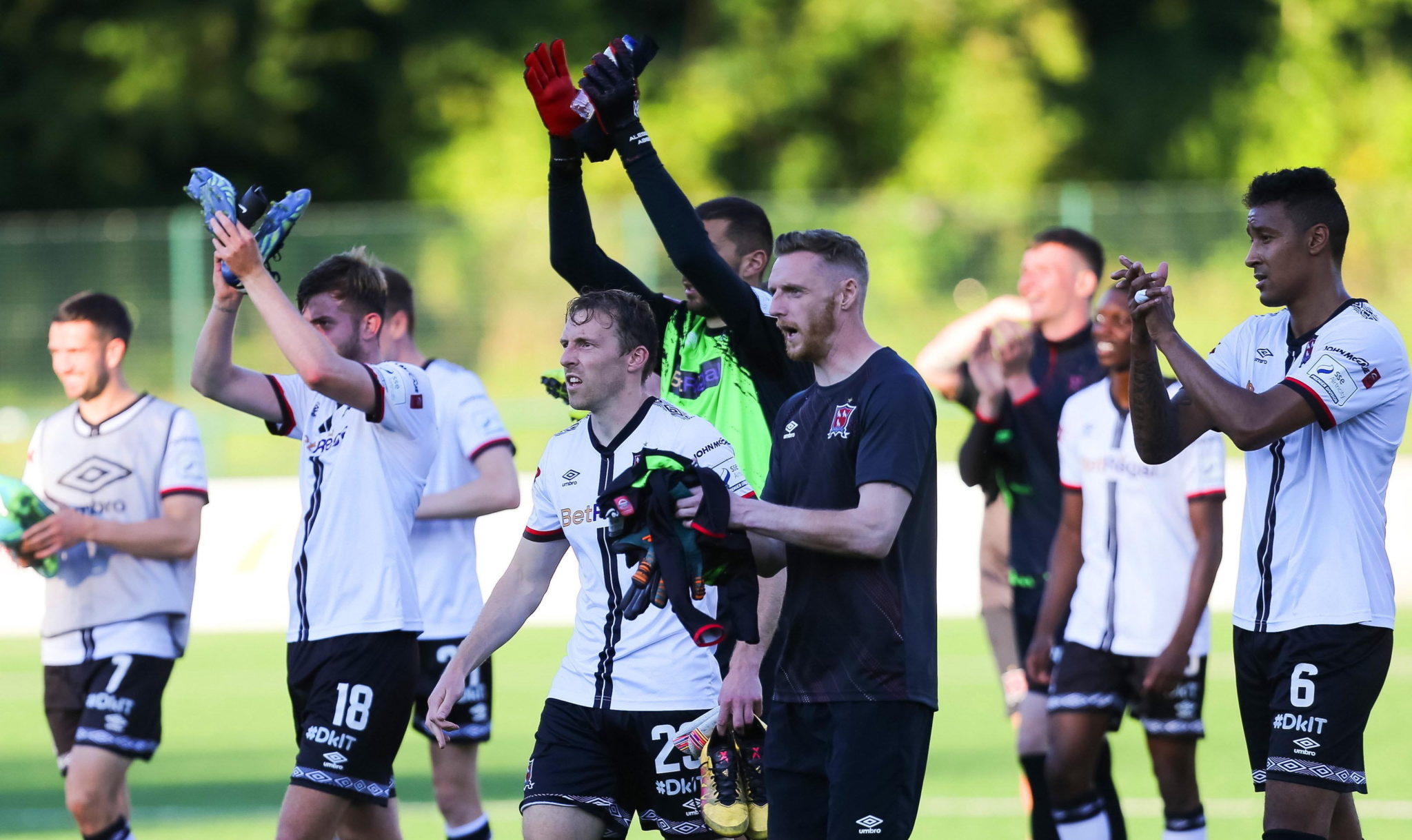 Dundalk have also been handed a tough draw if they progress with a win against Levadia Talinn over the two legs which take place at Oriel Park on Thursday and in Estonia, the following week.

Eredivisie club Vitesse await the winners of that tie.