"England have no excuses now"

Many believe the winner of England vs USA will go on to lift the FIFA Women's World Cup trophy. H...

"England have no excuses now"

Many believe the winner of England vs USA will go on to lift the FIFA Women's World Cup trophy.

Holders USA are favourites but England have made strides under Phil Neville as exemplified by the way they dispatched Norway in the quarter-finals.

Broadcaster Jacqui Oatley joined us to preview Tuesday night's semi-final. She feels there is no reason why England can't reach their first global final.

"An England side has never been as well prepared as they are now," she told us.

"That's in terms of funding from the FA, in terms of support from St George's Park and the integration of other coaches; the medical and sports science preparations.

"England have no excuses now. Whereas in the past, going back to the 2007 World Cup, I did a story straight after that after I found out that the players had only been paid £40 a day for the couple of months they'd been away.

"Meaning they then had to go back to full-time jobs to try to make up for lost earnings and paying rent and mortgages.

"So it really was a different world back then. Even four years ago, they went straight back into the WSL league, a few days after getting back with jet lag.

"Whereas now they are better prepared. Everything's been thought through [from] hotels to training camps. They went to Qatar for training and they've had whatever they've wanted. 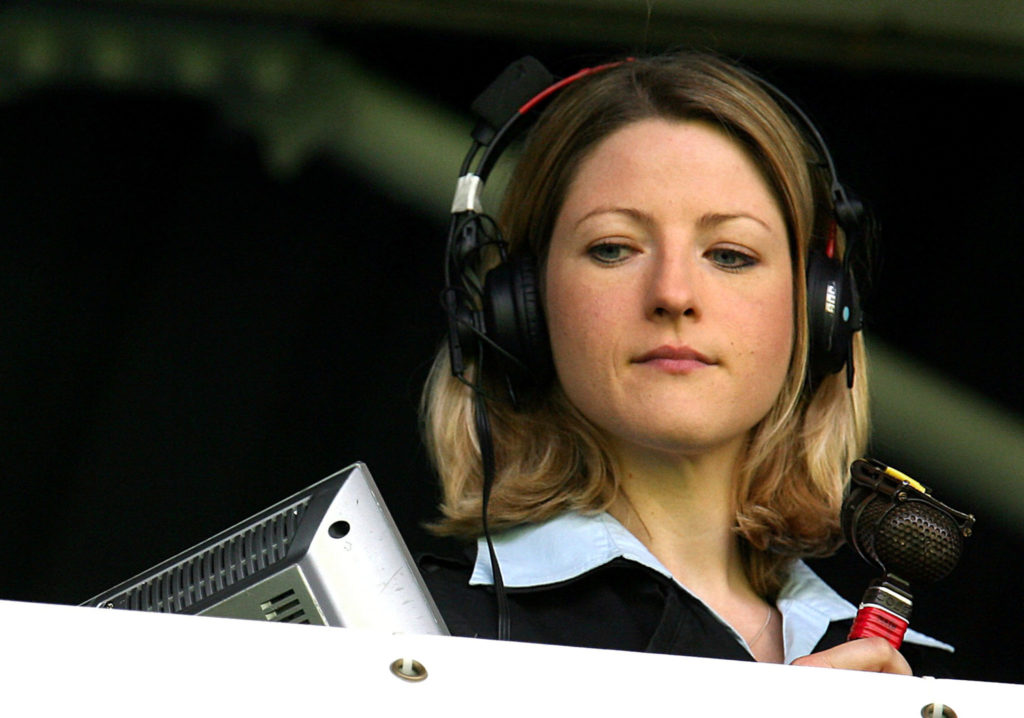 "And I think most importantly - because it's not all about finances by any stretch - the mentality is different. This is something that Phil Neville has worked really hard on. He keeps saying, 'We are here to win the World Cup. That is our mission and if we don't, we'll have failed.'

Brainwashing... in a good way

"That is what his players came to see as being acceptable: Winning. Only winning is acceptable under that regime. So he's, in a good way, trying to brainwash his players from thinking that to match France, Germany or the USA would be seen as a huge achievement, to reach a World Cup semi-final would be a huge achievement. He's trying to take them mentally onto a different plain, to go, 'No it's not. You can be as good as them. You have to believe it.' This is why tonight is so exciting. Because we're going to find out in real terms whether that brainwashing and belief he's instilling into his players - in addition into all the preparation - has really come into fruition."

England vs USA kicks off 8pm Irish time. The second semi-final takes place on Wednesday between Sweden and Netherlands.