Ireland will have home advantage at Energia Park in their play-off match in the Women's Six Natio...

Ireland will have home advantage at Energia Park in their play-off match in the Women's Six Nations in association with Guinness.

The match on the finals day between the two second-placed teams in the pools was originally scheduled for Stadio Lanfranchi in Parma.

It will now be played at Energia Park in Donnybrook in Dublin with Italy travelling to Ireland to fulfil the fixture. The kick-off time of 12 noon is unchanged.

The change has been made as the Ireland team would not have been able to fulfil the current requirement to isolate for 14 days on their return from Italy. 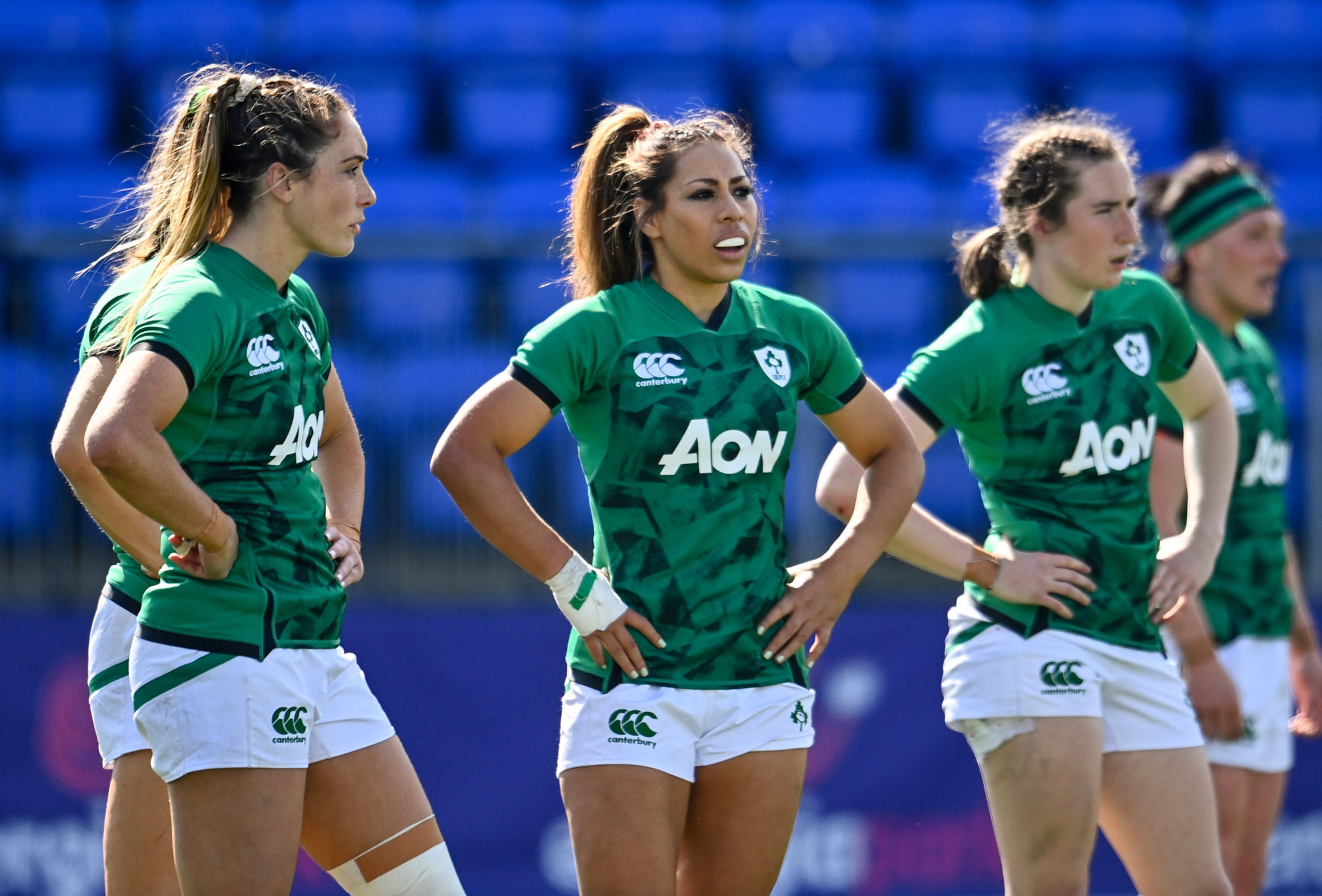 "We wish to really thank the Italian Federation and the Italian Women’s team for accommodating this significant change to their plans by travelling to Ireland instead of playing at home.

"Both Italy and Ireland have played some fantastic rugby already in this competition. We’re looking forward to a great match and a brilliant start to Finals Day."

The match will be recorded as a home fixture for Ireland, including for World Rugby ranking calculation purposes.

The Azzurri were hammered 67-3 by England in Parma in their first game of this year's Championship before bouncing back against Scotland in a six-try 41-20 victory in Parma last Saturday.

In 2019, Ireland lost in Italy by just two points, 29-27, while in their last Dublin clash the home team won 21-8 on the way to a third place finish, just above the Italians.