England Head Coach Eddie Jones will take charge of the Barbarians when they face Fiji at Twickenh...

England Head Coach Eddie Jones will take charge of the Barbarians when they face Fiji at Twickenham on November 16.

Jones will be leading the Baa-baas just two weeks after the 2019 Rugby World Cup final in Japan.

The 59-year-old said: "It’s a huge honour to be invited to coach the Barbarians.

"The club perfectly embodies the values and traditions of the sport.

"This is a massive year for international rugby and I am looking forward to returning to Twickenham after a successful World Cup campaign to coach a Barbarians team containing some of the stars of the tournament." 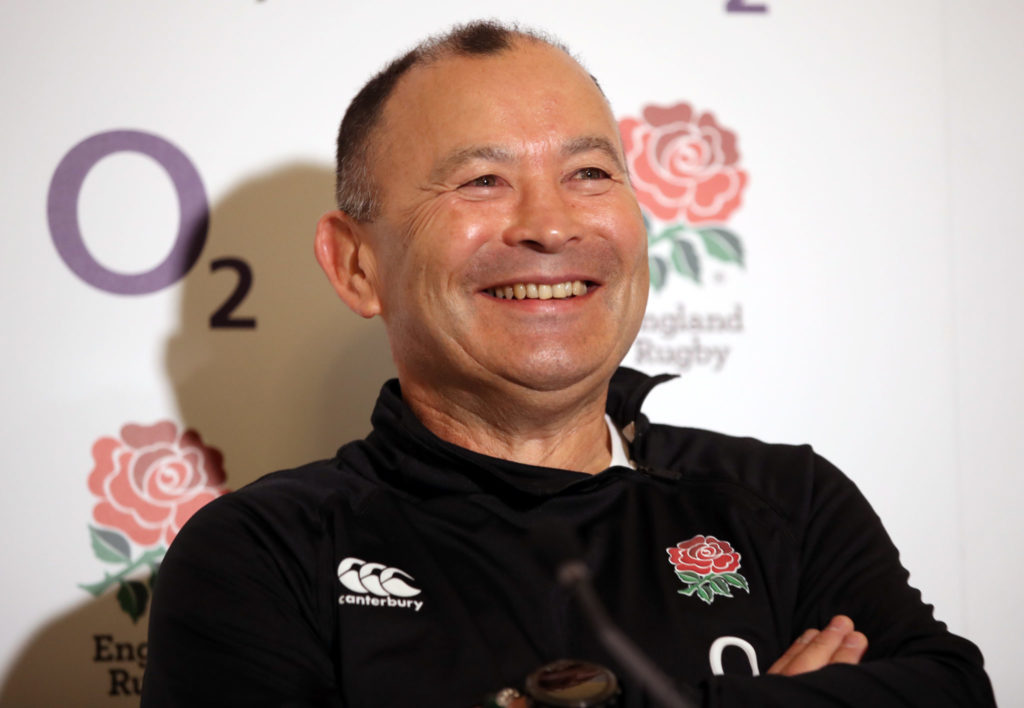 It will be the first time Jones gets to lead the famous invitation side in his 25-year career which has seen him take charge of Australia, Japan and England.

The Australian did work alongside Jake White as an assistant coach for the Barbarians when they played Australia at Wembley Stadium in 2008.

The last time the two teams met at Twickenham was November 2013, with the Barbarians running out 43-19 winners.

Jones is under contract with the RFU until 2021.

James Hook to retire from rugby and become a kids' author