Shane Ross Says Entire Board Of The FAI To Step Down

Minister for Sport Shane Ross says the entire board of the FAI intends to step down. He's reveale...

Shane Ross Says Entire Board Of The FAI To Step Down

Minister for Sport Shane Ross says the entire board of the FAI intends to step down.

He's revealed at this afternoon's joint Oireachtas Committee that he's received a letter from the association's president Donal Conway indicating that the board will step aside en masse at their next AGM.

"The existing board will step down to allow for a new board to be constituted in the best interests of football.

"There will be no further funding until we have received credible answers. I will be closely monitoring developments on corporate governance and the conditions that no new capital payments will be made by my department to the FAI until I am satisfied with the new measures."

"It's imperative they step down and, now we have a commitment they will step down which they will be held to," he said.

"What we have is a commitment. If you want them to step down today which I would like, and it was in my initial statement, and it is my desire, but - as John Treacy said - if they step down today and we had to put a board in place - it would take some time and there would be a vacuum and it would take time to apply government reforms. I want it to happen as quickly as possible before the EGM."

Minister Ross added that he felt the appearance by the FAI at the committee last week was 'shambolic'.

Earlier Auditors Deloitte reported the FAI to the Companies Registration Offices, claiming that accounts are not being properly kept by the association.

Deloitte and Touché are the official auditors for the FAI and they say Irish football's governing body have contravened section 281 and section 282 of the Companies Act 2014, both of which relate to accounting practices. 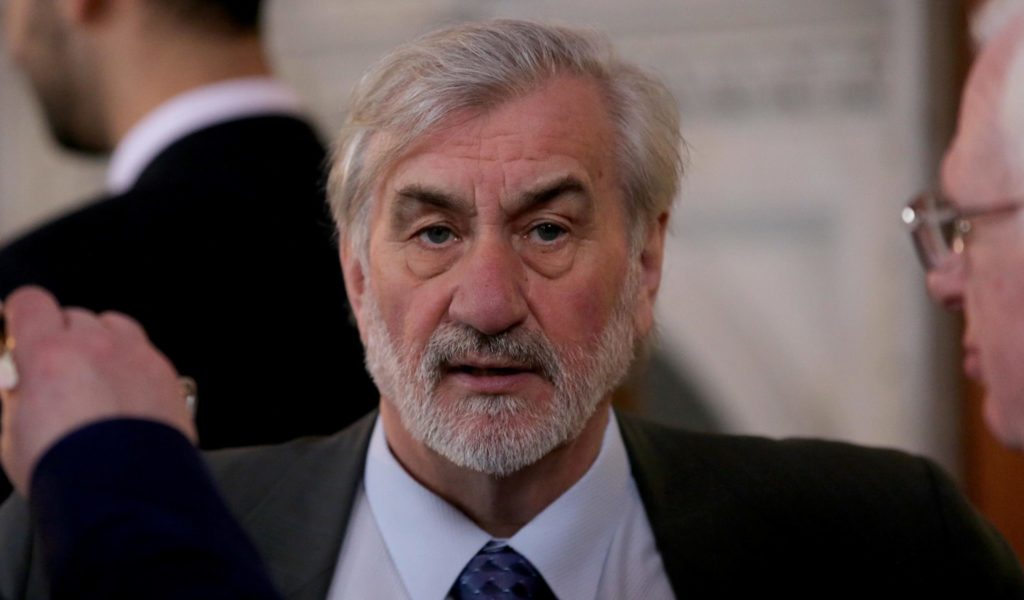 The drip feed of information from the FAI needs to stop, according to Sport Ireland.

Chairman of Sport Ireland Kieran Mulvey says there needs to be more transparency from the FAI in future.

“I want no more surprises, I want no more drip feed. I don’t want to keep reading in the newspapers the things that I need to know.

“I’ve been dealing with this area, industrial relations, for a long time. I don’t think I have stupid written across my forehead. If I find that this committee is dealing with us in anything other than an upstanding and straightforward manner, I will not be slow to come back here and report it.” 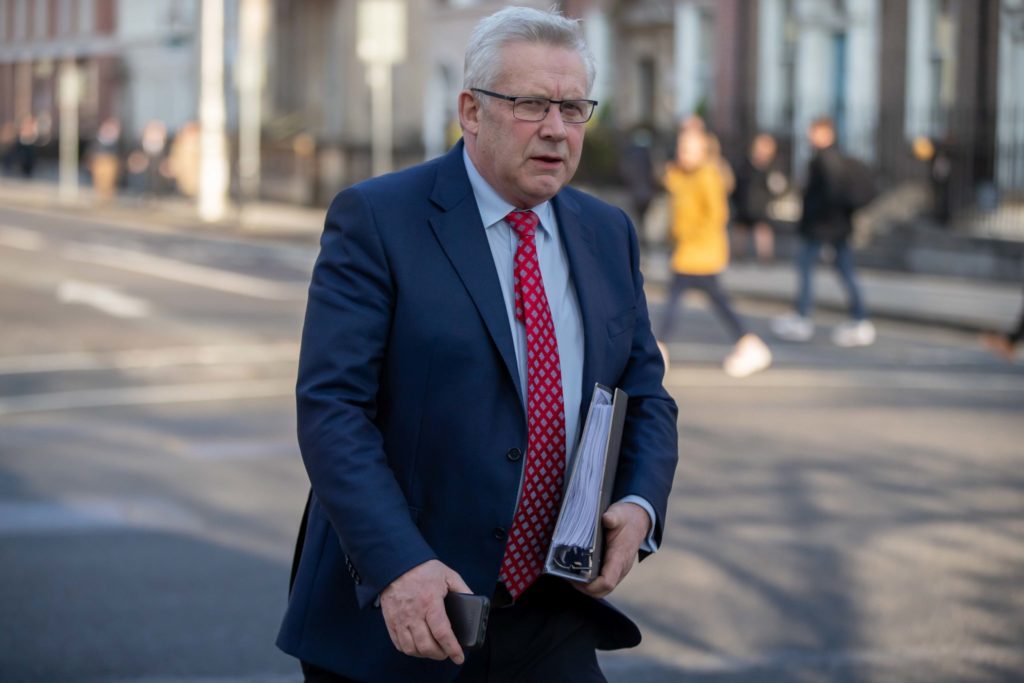 The chair of the Oireachtas Sport Committee, Fergus O'Dowd,  this morning re-iterated his call for the whole FAI board to resign, as he feels they've lost credibility.

"From speaking to the members (of the committee), there seems a significant opinion that the FAI board ought to resign in total.

"Also, there ought to be a full forensic audit of the finances of the association. I think that represents the views of everybody on my committee.

"The reason that they’re before us is that Sport Ireland have refused funding to the organisation because they don’t comply with corporate governance issues,” he added. “If they don’t comply, then they cut off their funding, and if any body, public or private, is not dealing with those issues appropriately, I think it’s entirely appropriate that the board should not be in place."