Former Lions hooker Keith Wood thinks Conor Murray will need to improve in order to seal a place on the test team to face South Africa.

Stephen Jones feels Murray will lose both the tour captaincy to the returning Alun Wyn Jones and his spot in the side next week following the Lions' loss to South Africa 'A' last night.

Wood responded to Jones' comments on OTB AM and admitted it wasn't Murray's best game.

"I thought Murray was below par, without a shadow of a doubt," the former Ireland captain said of the Munster scrum-half's performance.

"The pack were beaten to the point to where he was digging an awful lot. It's different styles but you watch Faf de Klerk and the ball is there and he passes it.

"De Klerk is not having to go in between legs and arms to get the ball half the time, Murray did a a huge amount of that. For Murray to be very effective, the balls needs to be cleared in there and he needs to get a lot of encouragement from outside too." 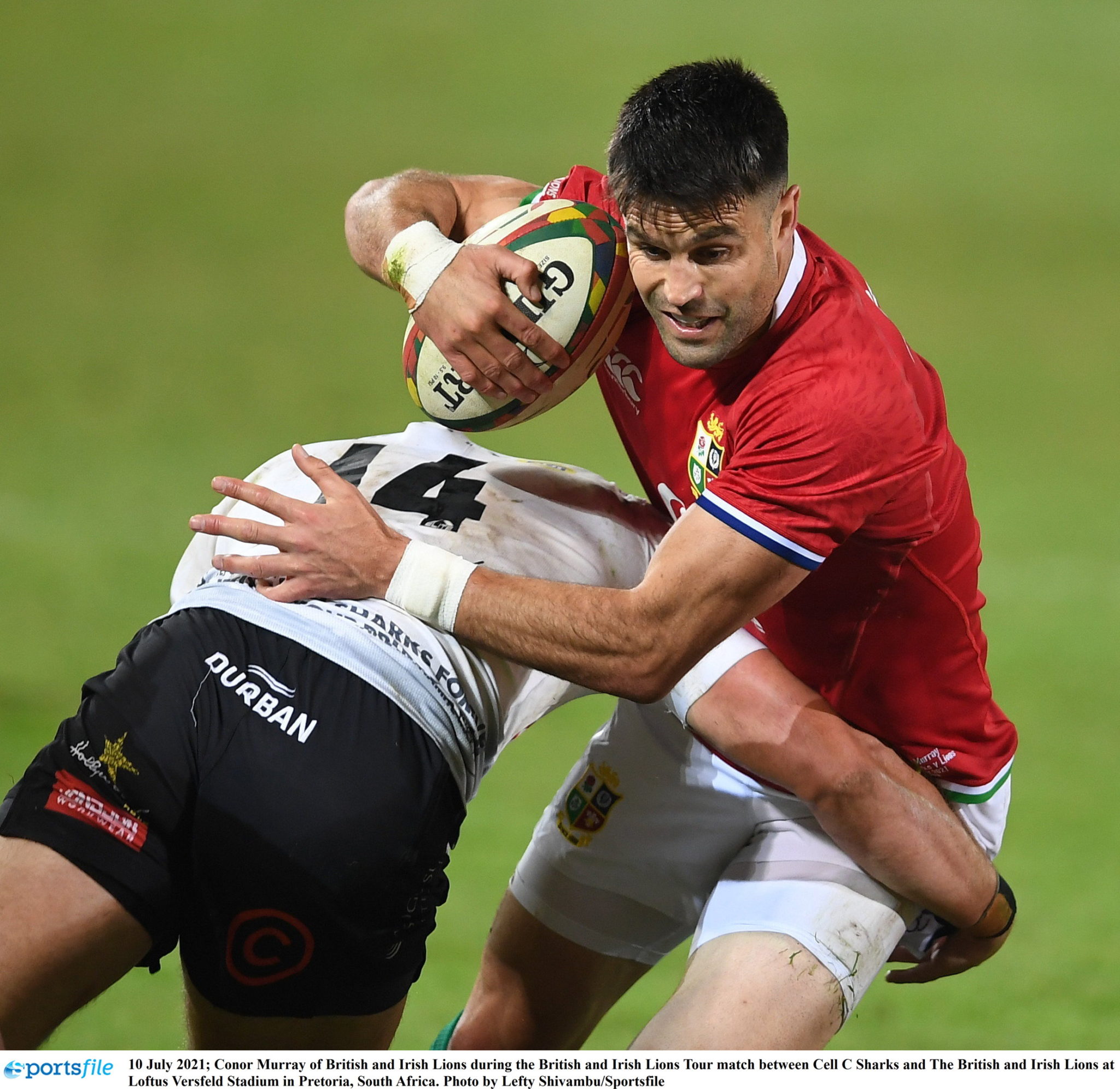 Murray and the Lions need improvements

Murray was skippering the Lions for the first time and Wood says that sense of occasion may have weighed on three-time tourist.

"Let's not beat around the bush here, he was captaining a side, it was a really big day for him and it wasn't easy for him.

"His pack were being pummelled for a lot of the first-half, in the second-half it picked up but I still felt the Lions kicked too much ball.

"His default is to kick whenever things get too slow, well I tell you an awful lot is going to be slow against South Africa. They pile guys in there, and it's going to a hard and physical battle which the Lions will have to meet."