Brian Lohan is set to continue as Clare senior hurling manager for another three years.  A meeti...

Brian Lohan is set to continue as Clare senior hurling manager for another three years.

A meeting of the Clare GAA executive on Monday night unanimously agreed to offer Lohan a new three-year term.

The two-time All Ireland winner with the Banner is at the end of his original two-year term, having taken the reins from Gerry O'Connor and Donal Moloney.

During his first year in charge, Lohan led Clare to the All Ireland quarter-finals, where they were beaten by eventual finalists Waterford. 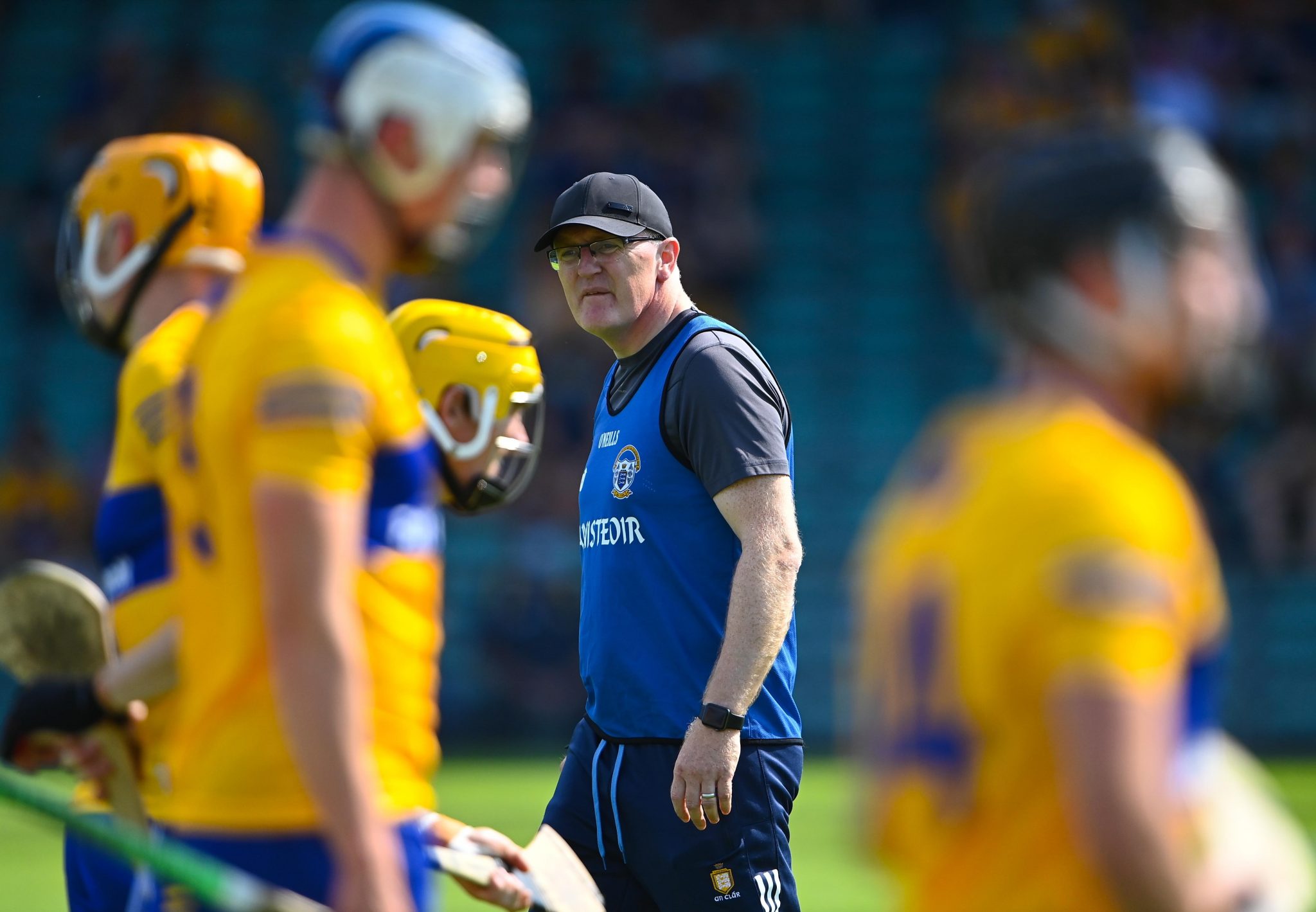 This year saw them get off to a slow start in the Allianz Hurling League, before successive wins over Laois, Dublin and - most impressively - Kilkenny.

A Munster quarter-final win over Waterford was followed by semi-final defeat to Tipperary. Then came a satisfying win over Wexford - and nemesis Davy Fitzgerald - before again losing to eventual All Ireland finalists. This time it was Cork.

A statement from Clare GAA on Monday night read:

"At a meeting of the Clare County Board officers it was unanimously agreed that Brian Lohan be offered a new three year term as Senior Hurling manager.