Tottenham through after Etihad drama

The dust has finally settled on the Champions League quarter-final second leg between Manchester ...

Tottenham through after Etihad drama

The dust has finally settled on the Champions League quarter-final second leg between Manchester City and Tottenham. And what a tie it was! But how do you make sense of it?!!!

In the end, it was Tottenham who prevailed after an absolutely thrilling 4-3 goal-fest at the Etihad.

They advance to a semi-final against Ajax on the away goals rule.

But Son Heung-Min's brace saw the game turned on its head by the 10 minute as Spurs went 2-1 up.

However, Bernardo Silva equalised on the night for Man City, one minute later, before Sterling scored again on '21. 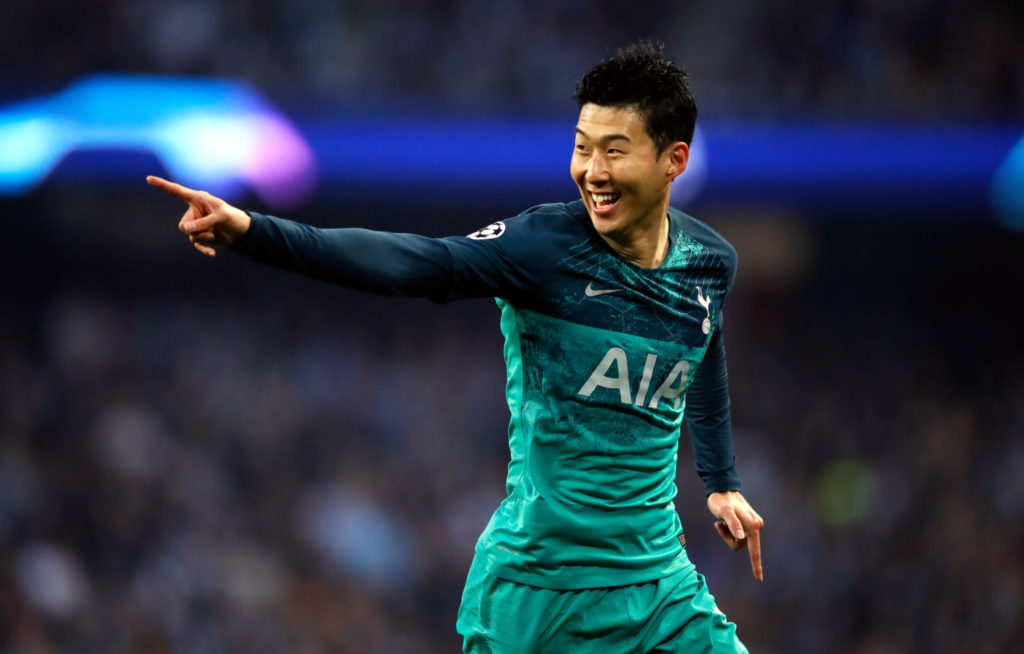 No end to drama

The goals took a rest for the next 38 minutes. But Sergio Aguero opened the floodgates again as he beat Hugo Lloris at his near post to put Man City 4-2 up on the night.

And at that point, Pep Guardiola's side had taken the outright aggregate lead.

However, Tottenham hit back with 17 minutes to go. A corner ended up in the back of the net via Fernando Llorente.

But referee Cüneyt Çakir had to check on VAR whether the ball had come off the Basque striker's arm and a lengthy check proved that it had not done so.

But was that the end of the drama? Of course not!

Sterling finished past Lloris deep into stoppage time and it seemed City had pulled off a late, late comeback to advance.

But once again VAR intervened and it showed an offside in the build-up to the goal. With that ruled out, it was Spurs who advance to the semis, leaving City's Champions League hopes in tatters. Again! 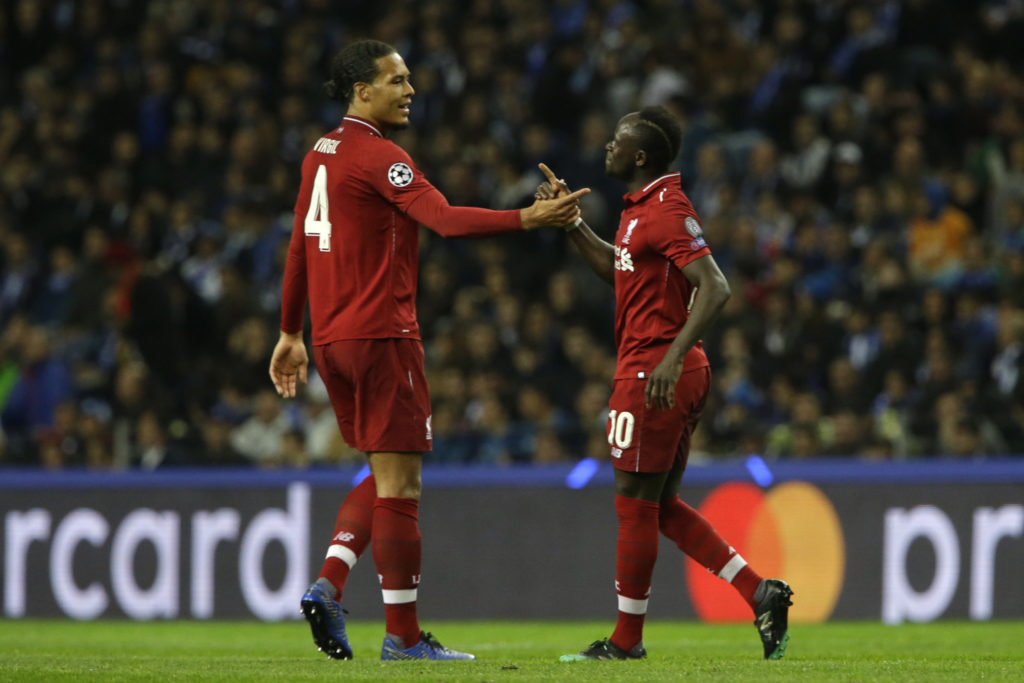 Liverpool's Sadio Mane, right, celebrates with his teammate Virgil van Dijk after scoring his side's opening goal during the Champions League quarterfinal, 2nd leg, soccer match between FC Porto and Liverpool at the Dragao stadium in Porto, Portugal, Wednesday, April 17, 2019. (AP Photo/Armando Franca)In the other semi-final, Liverpool saw off the challenge of Porto. The Reds already held a 2-0 lead from the first leg and thrashed the Portuguese 4-1 away.

They now march towards a tie with Manchester United's quarter-final conquerors Barcelona.

Sadio Mane got them off to a good start with a VAR-approved opener.

Porto's only goal was netted by Militão which temporarily left the scores at 2-1.