The former Crystal Palace player will be joined at the club by England international Joe Hart.

The former Manchester City and Burnley netminder joins the club on a three-year deal from Tottenham Hotspur, a while McCarthy has signed a four-year deal after departing the Eagles at the end of last season.

"To have signed for Celtic is a brilliant feeling and this is a special day for me and my family," said McCarthy who grew up as a Celtic supporter in Castlemilk, four miles south of Parkhead.

"I know all about the club, the size of it and all the success it’s enjoyed, particularly in recent years. I’m looking forward to pulling on the Hoops, playing at Paradise and helping the team deliver more success to these amazing fans in the seasons ahead."

The 30-year-old has been dogged with numerous injury problems since his time at Everton but made his international comeback in the Euro 2020 play-off against Slovakia last November, winning his 43rd cap.

McCarthy began his career at Hamilton Accies, making his first-team debut for the club at the age of just 15 back in 2006.

After three years there, he moved to Wigan Athletic where he helped them to win the FA Cup in 2013 before he moved on to Everton where he spent six years before joining Palace in 2019. 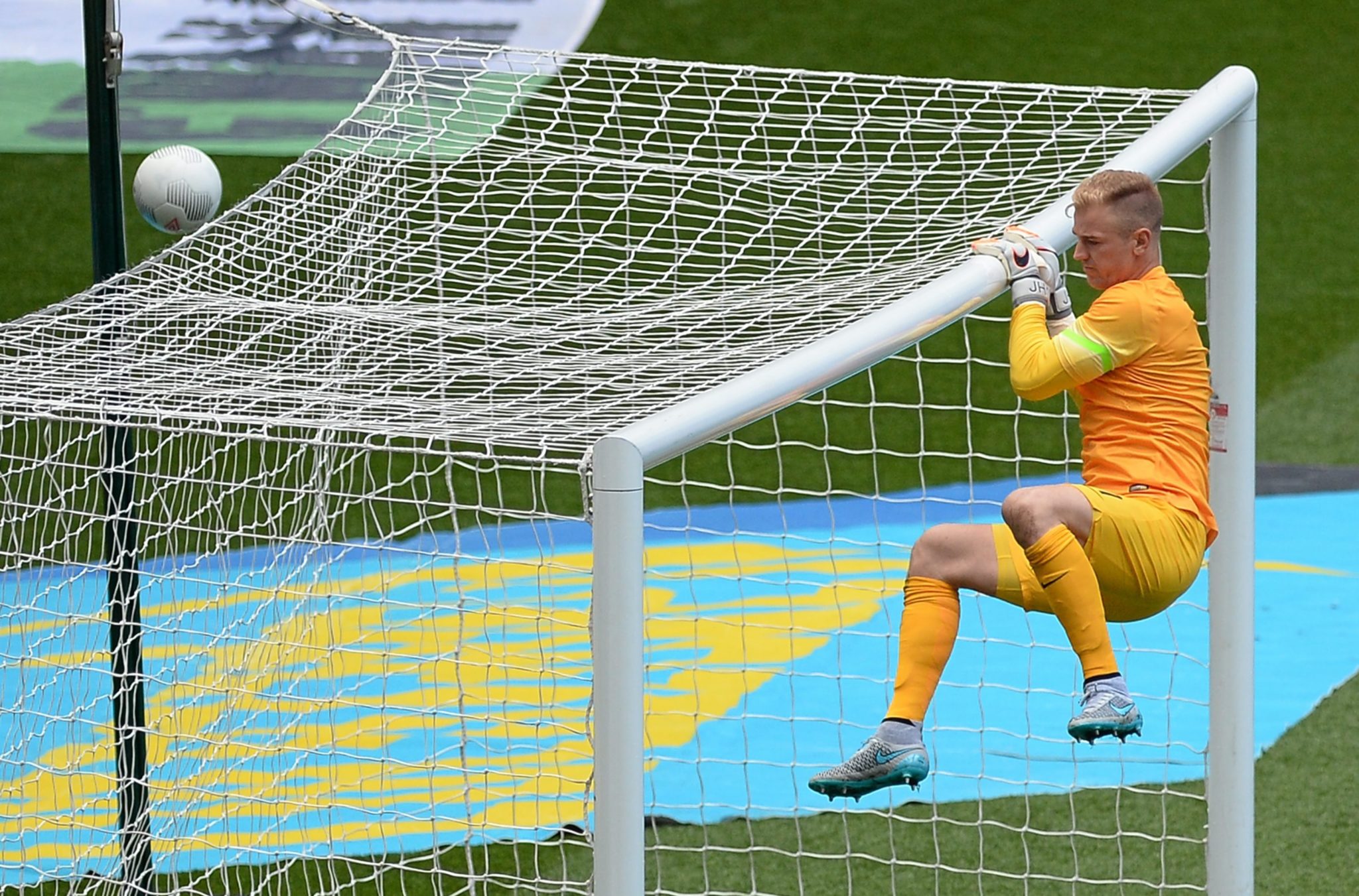 Celtic manager Ange Postecoglou said: "I’m delighted that we have signed two top-class players in Joe and James. Both of them have a wealth of experience at both club and international level, and that is something which can only benefit the squad, and I’m looking forward to working with both of them.

"I know our supporters will be well aware of both players, and I’m sure they’ll welcome them to the club and look forward to seeing both of them play for Celtic in the seasons ahead."

Hart, who has been capped 75 times for England, has twice won the English Premier League during 12 years with Manchester City, when he also won the FA Cup and two League Cups.

Following a two-year spell with Burnley, the 34-year-old joined Tottenham in 2020 and he is relishing the chance to play in front of the Hoops's supporters.

"This is a great moment for me in my career and I am absolutely delighted to be joining a club of Celtic’s stature," said Hart.

"I know just how big this club is and of the incredible support that it enjoys, and I can’t wait to play in front of the fans at Celtic Park.

"I’m looking forward to meeting up with my new team-mates now and getting to work with the squad and, in particular, the other goalkeepers here."

Hart vows to "leave no stone unturned" in battle for the Celtic no.1 shirt

Celtic will be "better prepared" for second leg with Midtjylland | Postecoglou