Brighton goalkeeper Mat Ryan is to donate AUS$55,000 to the Australian Bushfire Fund, after promi...

Brighton goalkeeper Mat Ryan is to donate AUS$55,000 to the Australian Bushfire Fund, after promising $500 for every save made in the Premier League at the weekend.

There were 56 saves made across the top tier games, adding a further AUS$28,000 to the Maty Ryan Australian Bushfire contribution.

This is on top of a previous fundraising method last weekend that saw goals in the Australian A-League and their female top flight, the W-League also donated.

Both Ryan and his fellow Aussie at Brighton, Aaron Mooy, donated AUS$27,000 each after 27 goals went in, with members of the Professional Footballers Australia Association paying AUS$1,000 per goal scored.

Ryan, an Australian international, himself pulled off five saves in Brighton's 1-0 defeat at Everton on Saturday afternoon.

That was the joint second most saves by any keeper across the weekend, with Leicester City's Kasper Schmeichel making the most with seven. 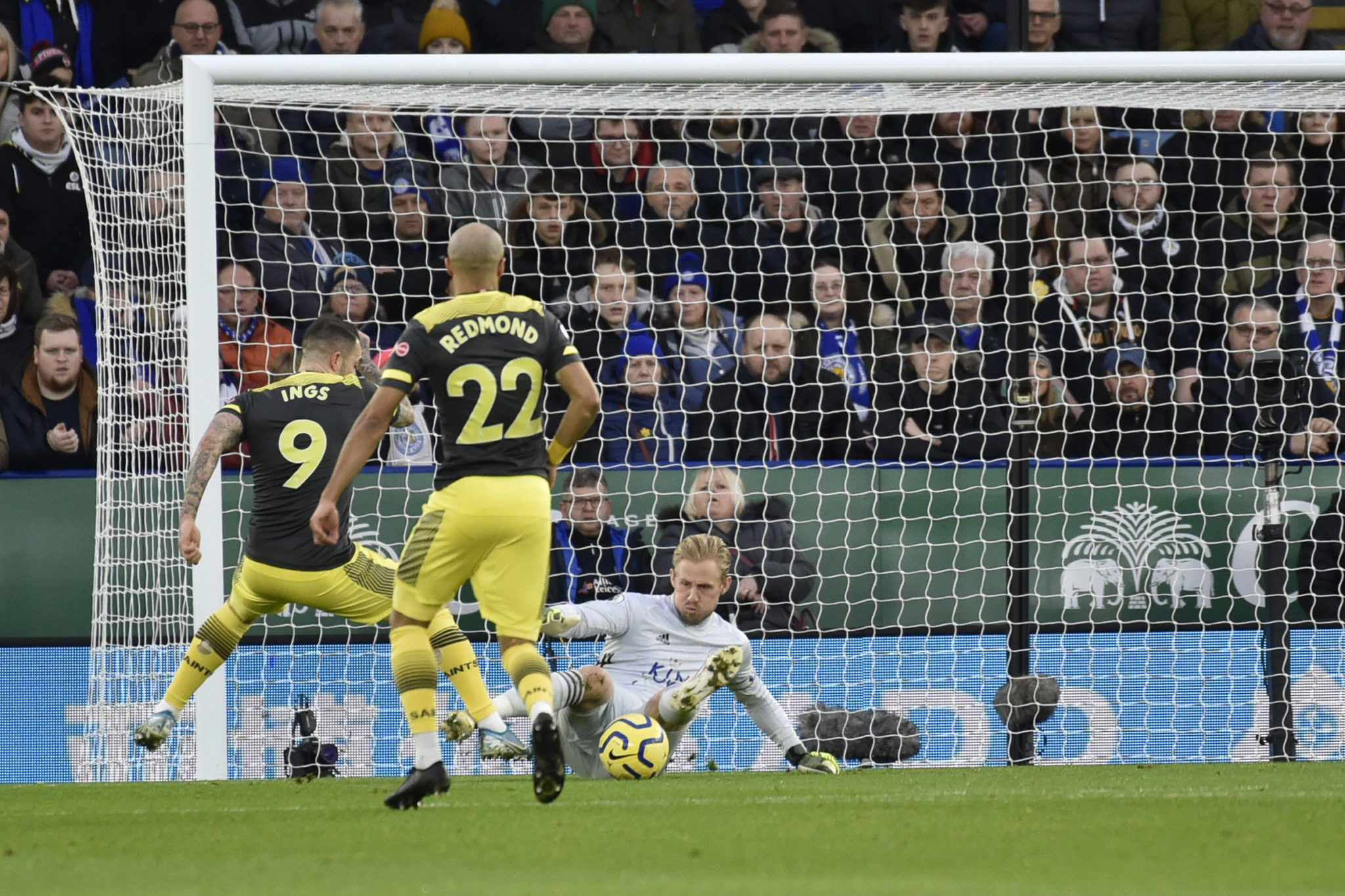 Writing on his personal Instagram account on Friday, Ryan says he hoped it would encourage more and more people to continue donating.

"In light of the devastation caused by the bushfires back home, I'm donating 500 Australian dollars for every registered save by all Premier League goalkeepers across every Premier League fixture for this weekend.

"I've chosen to donate to the Wires wildlife rescue emergency fund. Thank you to all for your support thus far and as a nation we really do appreciate your gratitude and generosity.

"However, there continues to be homes lost, lives of both people and animals lost or in danger, along with whole communities, businesses and more. I hope we can continue in the same manner and continue to encourage and influence people into raising money for those affected."

Ryan isn't the only figure from sport who donated winnings from the weekend - with 23-time Grand Slam champion Serena Williams also giving prize money to the cause.

Williams' purse from the Auckland Classic is being donated - while she will also sign and auction off each dress she wore throughout the tournament to help.

Australian Cameron Smith was victorious in the Sony Open on the PGA Tour overnight in Hawaii, and the 26-year-old had offered to donate $500 for every birdie and $1000 for every eagle he made in the tournament to the relief efforts.

Smith's uncle Warren has lost his home and his farm in the fires, that have been raging across the country. Much of the heavy fires are in New South Wales.

Smith had said that helped him pursue a top performance in each round throughout the weekend.

“Every birdie putt I had, just meant that little bit more. Rather than kind of wanting to make it I almost felt like I had to make it.

"I've always been quite good at not giving up. I've never felt the need to kind of mentally check out in any way. It was a big fight all week basically."

Another Australian golfer - Wade Ormsby - was victorious at the weekend and dedicated the win to people struggling in his native country.

The bushfires have been raging since the beginning of the year, with thousands of homes lost. A reported one billion animals have died so far, as well as multiple firefighters.