"Why did you sign me?" - Daniel Harris targets van Gaal for Angel Di Maria's woe

Angel Di Maria will return to Old Trafford this evening for the first time since leaving Manchest...

"Why did you sign me?" - Daniel Harris targets van Gaal for Angel Di Maria's woe

Angel Di Maria will return to Old Trafford this evening for the first time since leaving Manchester United after his solitary season with the English club.

Signed in 2014 off the back of his man-of-the-match performance for Real Madrid in the Champions League Final (and a run to the World Cup final with Argentina that summer), Daniel Harris identified the ill-fated role Louis van Gaal played in Di Maria's unsuccessful stint with United.

"The problem is that he was at United at the wrong time," Harris stated on OTB AM this morning.

"He was at United when van Gaal was the manager."

Recalling one of Di Maria's opening games with the club, a 5-3 defeat to Leicester City, Harris believes the fate of Angel Di Maria under the Dutchman was sealed despite his impressive performance that day.

"[United] played half-an-hour of some of the best football I've seen in the post-Ferguson era," Harris recalled.

"Then United collapsed and ended up getting beaten, van Gaal got spooked and never again did he pick an attacking team. 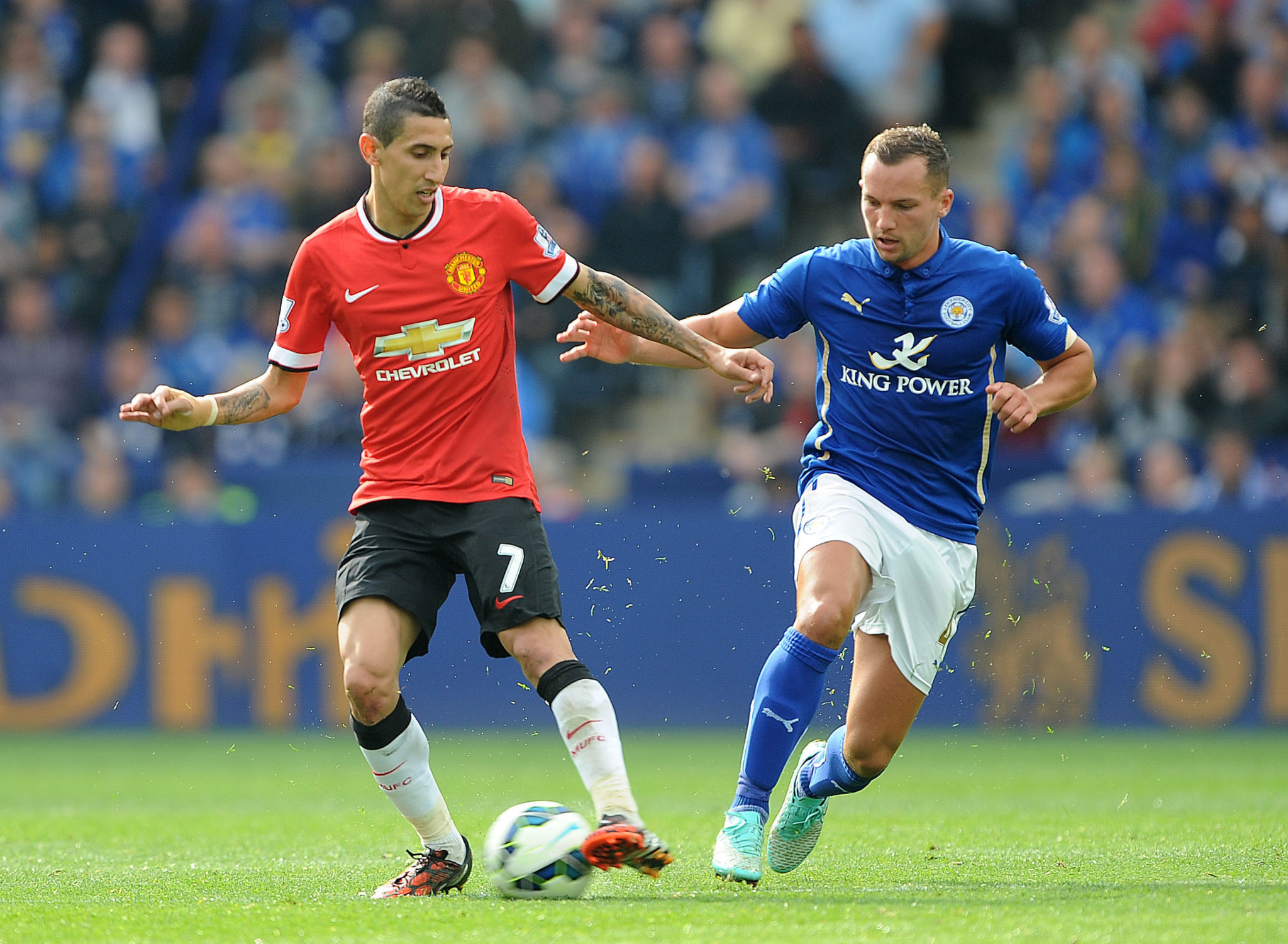 Leading to a convoluted role in the team that never appeared suited to his skills-set, Angel Di Maria ended up leaving the club for Paris St Germain the following year. As Harris revealed: "There was a story about a row where in the end Di Maria said, 'well why did you sign me?'"

Although Harris believes he was misused during his spell in England, the Argentine never truly took to life on the outer reaches of the continent.

"He didn't want to be at United," Harris believes.

"He ended up at United because he didn't really have options.

"Real Madrid wanted rid of him because they wanted James Rodriguez, and there weren't that many other clubs who could afford his transfer fee and his wages.

"In the end, I would blame van Gaal more than I would Di Maria."

In similar circumstances, Paris St Germain were primed for the arrival of Di Maria when his time under the Dutchman came to a premature end.