Andy Ruiz Jr shocked Anthony Joshua in New York over the weekend with a seventh-round stoppage at Madison Square Garden.

The Mexican heavyweight wasn't given much of a chance of causing an upset on Joshua's US debut but Ruiz had other ideas.

Tyson Fury held fire with his criticism of Joshua after Saturday's fight but now that the dust has settled, Fury couldn't resist poking fun at the former IBF, WBA and WBO champion. 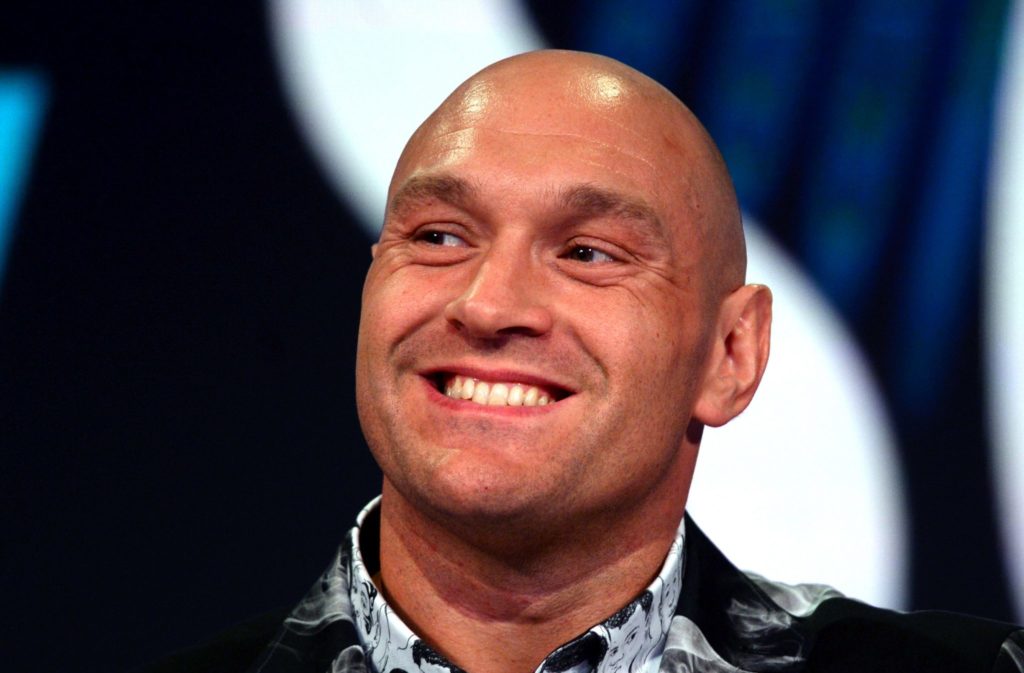 "Can you imagine? You're built like an Adonis, you’re six-foot-six, you’re ripped, carved in stone, and a little fat man who has eaten every Snickers and Mars bar in California comes in there and bladders you all over? What a disgrace.

"If that was me, I would never show my face in public ever again."

Speaking on this week's Off the Brawl, former middleweight world champion Andy Lee said Joshua can expect plenty of people to have a laugh at his expense.

Andy recalled a story told to him by Emanuel Steward, who trained him. Steward - who passed away in 2012 - was also in the corner of Wladimir Klitschko.

Steward and Klitschko formed a formidable partnership even though Klitschko lost his opening fight under the legendary trainer against Lamon Brewster in 2004.

"He's a laughing stock now - that is the reality."

On the latest Off The Brawl Andy Lee discussed the stigma attached to a loss like AJ's on Saturday night! pic.twitter.com/4BhIkbxoPJ

Andy Lee joined Ronan Mullen and Phil Egan in studio to look back on all the action from New York at the weekend, including Katie Taylor's win over Delfine Persoon.

There was much talk about the scoring of Taylor's win over the Belgian, which saw the Bray boxer crowned unified lightweight champion of the world.

You can watch the full episode of Off the Brawl below: