Over the next couple of months on OTB AM, we will be appointing a county representative from eve...

Over the next couple of months on OTB AM, we will be appointing a county representative from every one of the 32 to choose their sporting Mount Rushmore, with Cork up today.

Colm Boohig from Team Off The Ball had the unenviable task of choosing just four of the greatest sportspeople from the county, with plenty of big names missing out on selection.

No Denis Irwin, no Jimmy Barry-Murphy, no O'Donovan brothers, no Rena Buckley... but Colm tells us his thoughts haven't swayed since he was first asked to pick his four.

"When the phone call ended [with OTB AM producer, Tommy Rooney], ten seconds later I had my four choices. And those four choices have not left my head since then. And they will not be removed, in fact, they are already being carved into Cork's Mount Rushmore, on the top of Patrick's Hill in Cork city."

So who has made the official Cork sporting Mount Rushmore?

"The one person who hasn't been debated at all is Sonia. Everybody says yeah, Sonia is in, and she deserves to be in.

"Plus her record is unbelievable, and she's a great person. She's probably, out of the four I have, the biggest role model to both genders of all ages. So Sonia is undoubted.

"Sonia got a silver medal at the Olympics, but it's what she did over her whole career. Sonia had that 2000 metre record which was only broken in 2017, that started in 1994.

"She was the fastest in the world at 1500, 2000, 3000 metres. I actually think the disappointment and heartbreak of Atlanta in 1996 actually helped Sonia, because she had the redemption in 2000.

"I remember that race in 2000 in Sydney, and school stopped for 15 minutes. Everybody watched on one TV... I saw teachers who had never expressed any emotion whatsoever lose their mind when Sonia was running down that home straight." 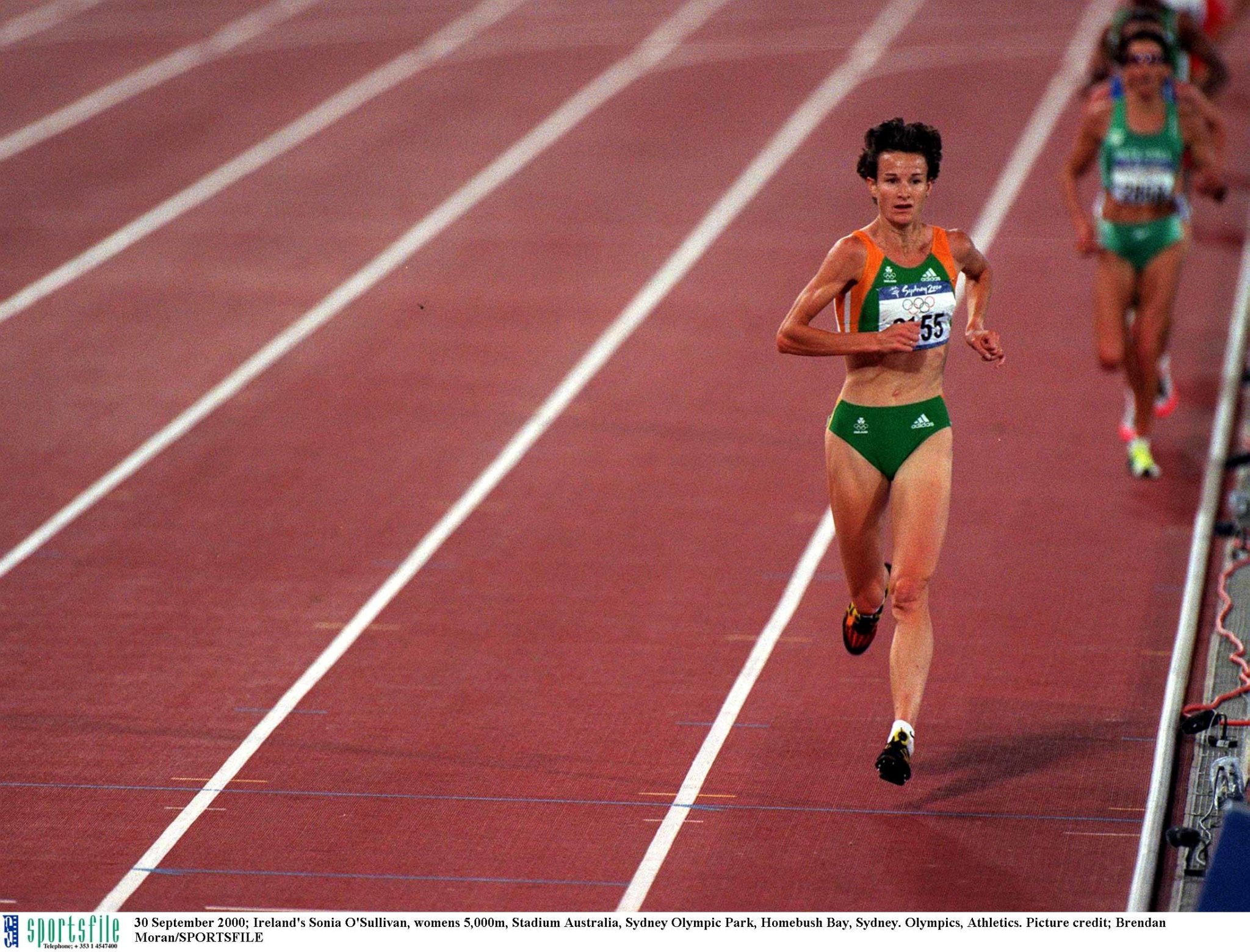 "There's not a whole lot more to say about Roy Keane, but we can still say it! Roy Keane is probably the greatest sportsman the country has ever produced.

"He had to work for it too, because he started off slowly. He was working a FÁS course, Nottingham Forest gave him his chance, a debut away to Liverpool. Brian Clough says to him, 'Son, you can do two things; you can keep the ball and you can pass the ball.'

"And he ended up doing that for the rest of his career, that culminated in a British transfer record to Manchester United - seven Premier League titles, a Champions League, four FA Cups.

"[He] stood up to bullies, walked out at the 2002 World Cup, left United three years later, and wowed our audience last September at the Bord Gáis Energy Theatre, so he has it all."

Colm also spoke about a personal anecdote that highlighted more about Roy Keane, the man.

"When I was 12 years old, I flirted with death big time in Spain. I went through a glass door, and I had a couple of life-saving operations, it was very touch-and-go for a while.

"In the meantime, someone got in touch with Roy and when I got back to Cork I had a jersey from Roy Keane that he wore in the Champions League against Sturm Graz in 1997. I have that signed up on the wall at home in Cork.

"When we had the Roadshow last September in the Bord Gáis I went up and thanked him in person. And he very much humoured me for 30 seconds...

"It was brilliant, that's a side of him that people don't know." 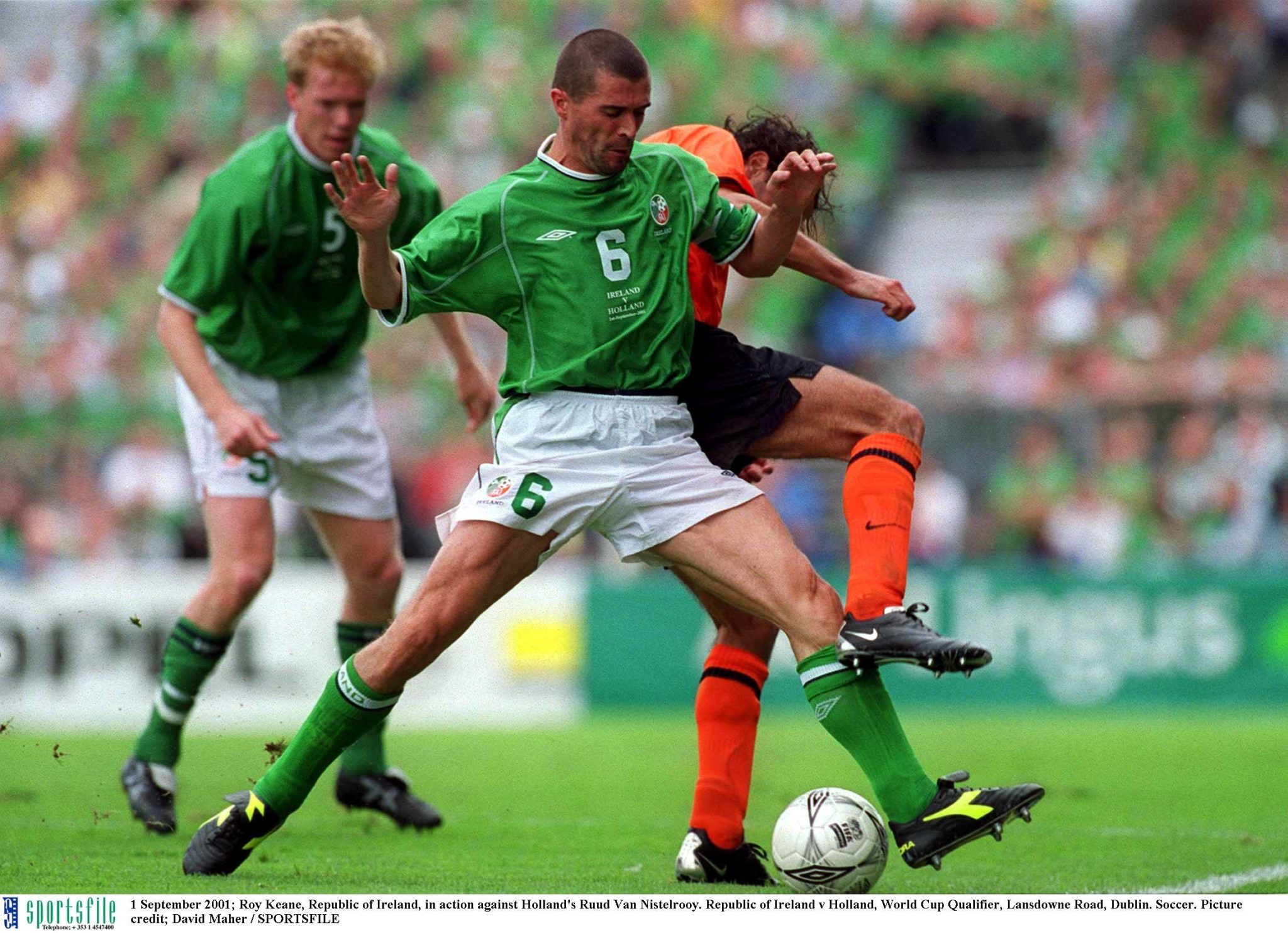 "Whereas Christy Ring is oft-regarded as the greatest hurler of all-time. And for a long time, he had won the most All-Irelands, scored the most points... eight All-Irelands, and the fact that he would just in an instant turn a game whenever he wanted.

"He won his first four All-Irelands by the time he was 24, but funnily enough he's associated with his longevity.

"His impact as a cultural icon is unquestioned. If you were to paint a picture of Cork, how would you illustrate Cork in one painting? If Christy Ring was not in that painting, it wouldn't be a proper representation of Cork!" 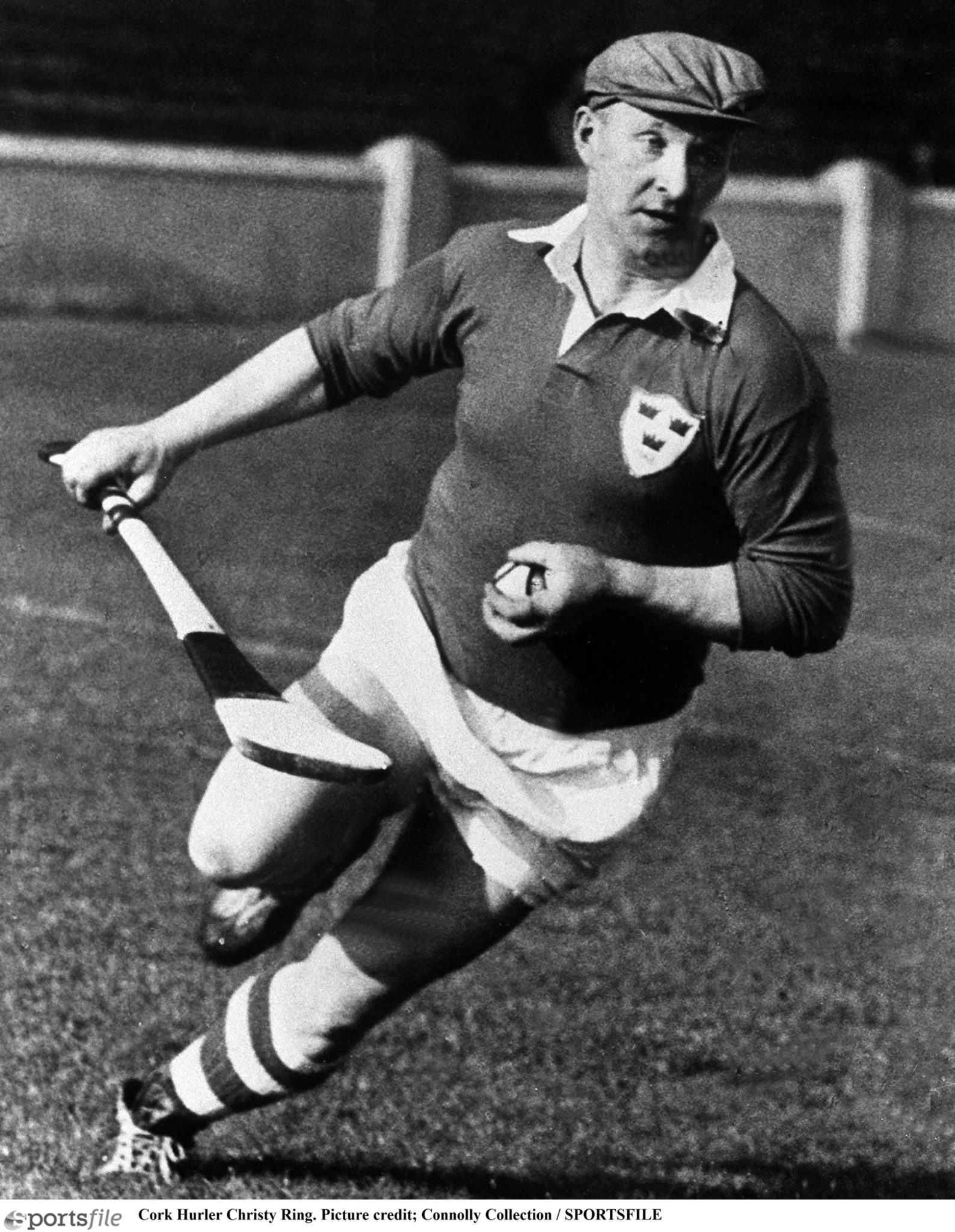 "Of course ROG is on - that's no debate at all. I couldn't believe on Twitter people saying 'get rid of ROG!' It's unbelievable!

"His try against Toulouse in 2000, his try against Leinster in 2006 when he's celebrating before he goes over. The list is endless - in 2010 he was voted the player that contributed the most to the Heineken Cup in its first 15 years, Rugby Hall of Fame in 2016.

"They're just the cold, hard stats, but also what O'Gara did - he transcended sport, he's a cultural icon. Everyone knows who Ronan O'Gara is... and the feelings he has elicited not just in Cork but in the country, for what he has done on the pitch, is phenomenal." 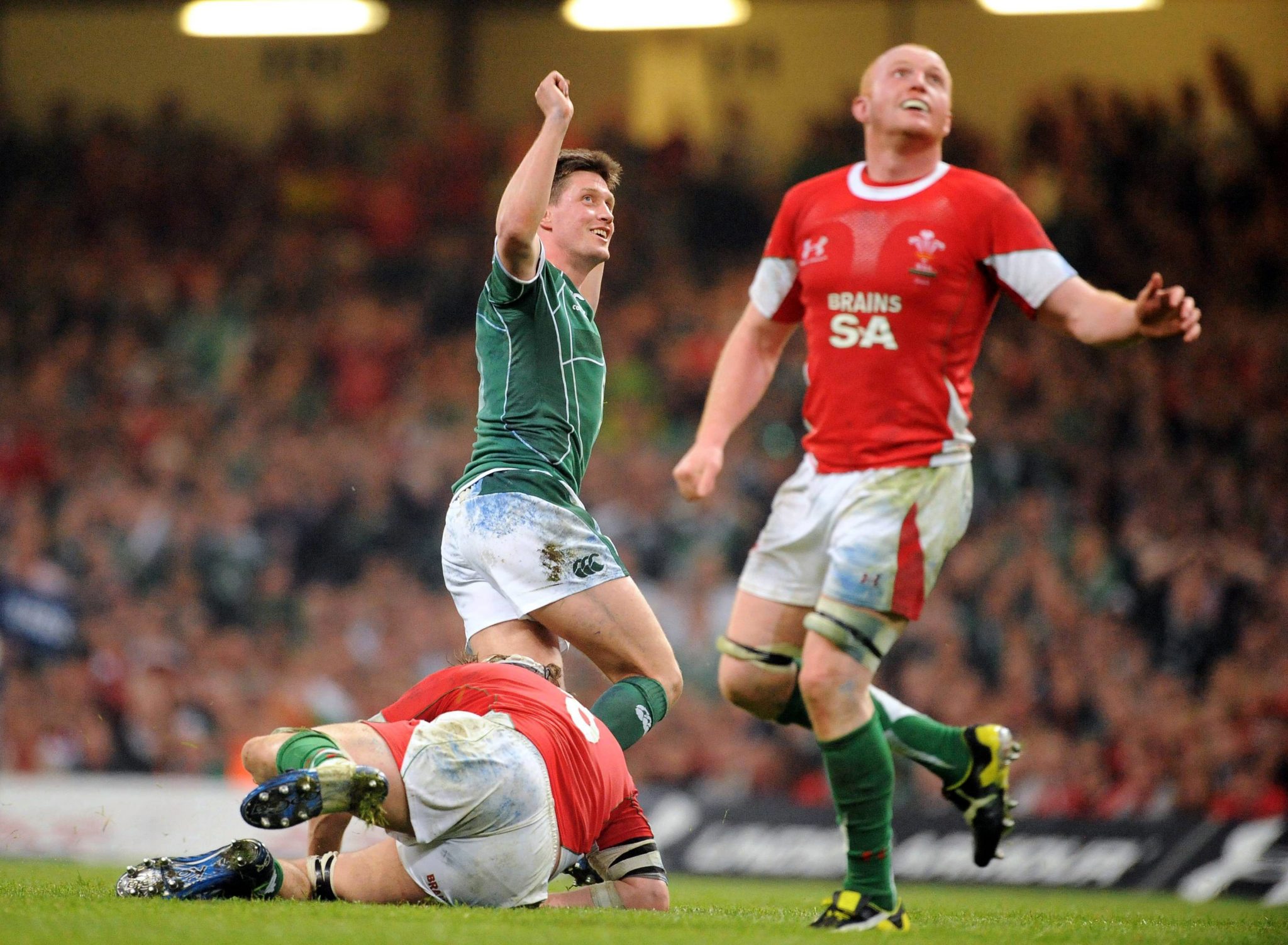 Who should have made the list? What changes overall would you make? Let us know in the comments section!

Here is Nathan Murphy's selection of Mayo's Mount Rushmore from Episode One!

Club captains | The changing face of the role

The Serie A striker nostalgia special