Dublin Zoo's financial difficulties should force a debate on whether wild animals should be kept in captivity at all.

The zoo yesterday launched a public appeal – warning that it would be forced to permanently close its doors without financial support.

The appeal raised €1m within 12 hours – with the Government also pledging to step in and support it to remain open through the pandemic.

On Newstalk Breakfast this morning, former Solidarity TD Ruth Coppinger said the financial difficulties should raise concerns about “whether it's good to keep animals in captivity in zoos in general.”

“I think that it was very heartening to see the huge public support,” she said.

“I think people believe that they are benefiting the animals, but I would raise whether the welfare of animals is served by keeping them in captivity. I think zoos exist primarily to make money – as was shown by Dublin Zoo, having to make the appeal.” 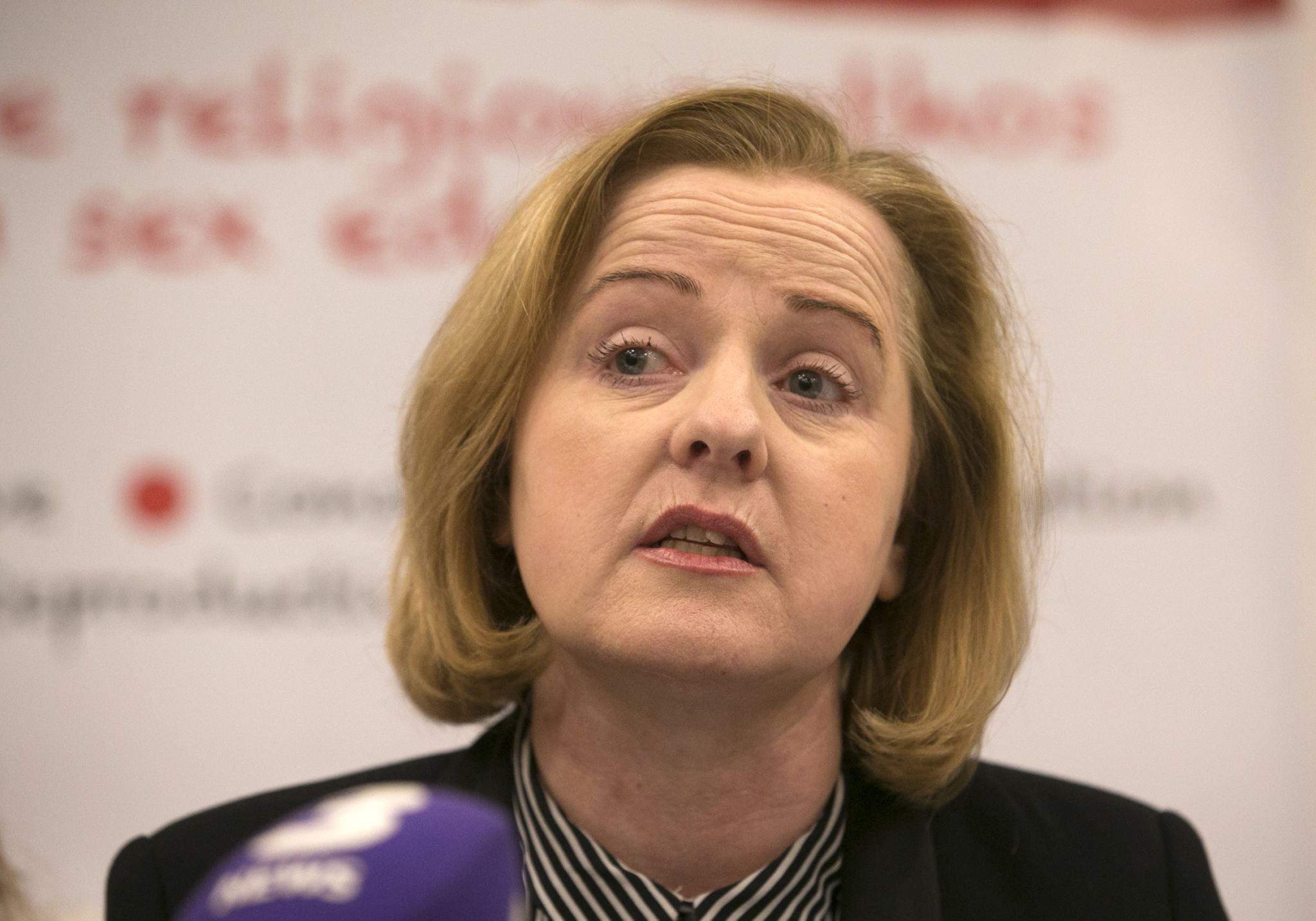 She said there are many examples of animal cruelty at zoos around the world.

“Animals display stressful behaviours. Many of them are on antidepressants and I think we have to ask, is the life that we are giving to captive animals good enough to make caging them or holding them justified?

“If you really want to encourage conservation, it would be much better to do it in the areas where these animals are native to.

“So, for example, since the 1980s, mountain gorillas have increased fourfold in Gabon. That was done without active breeding and it was done in a situation where they are under threat.” 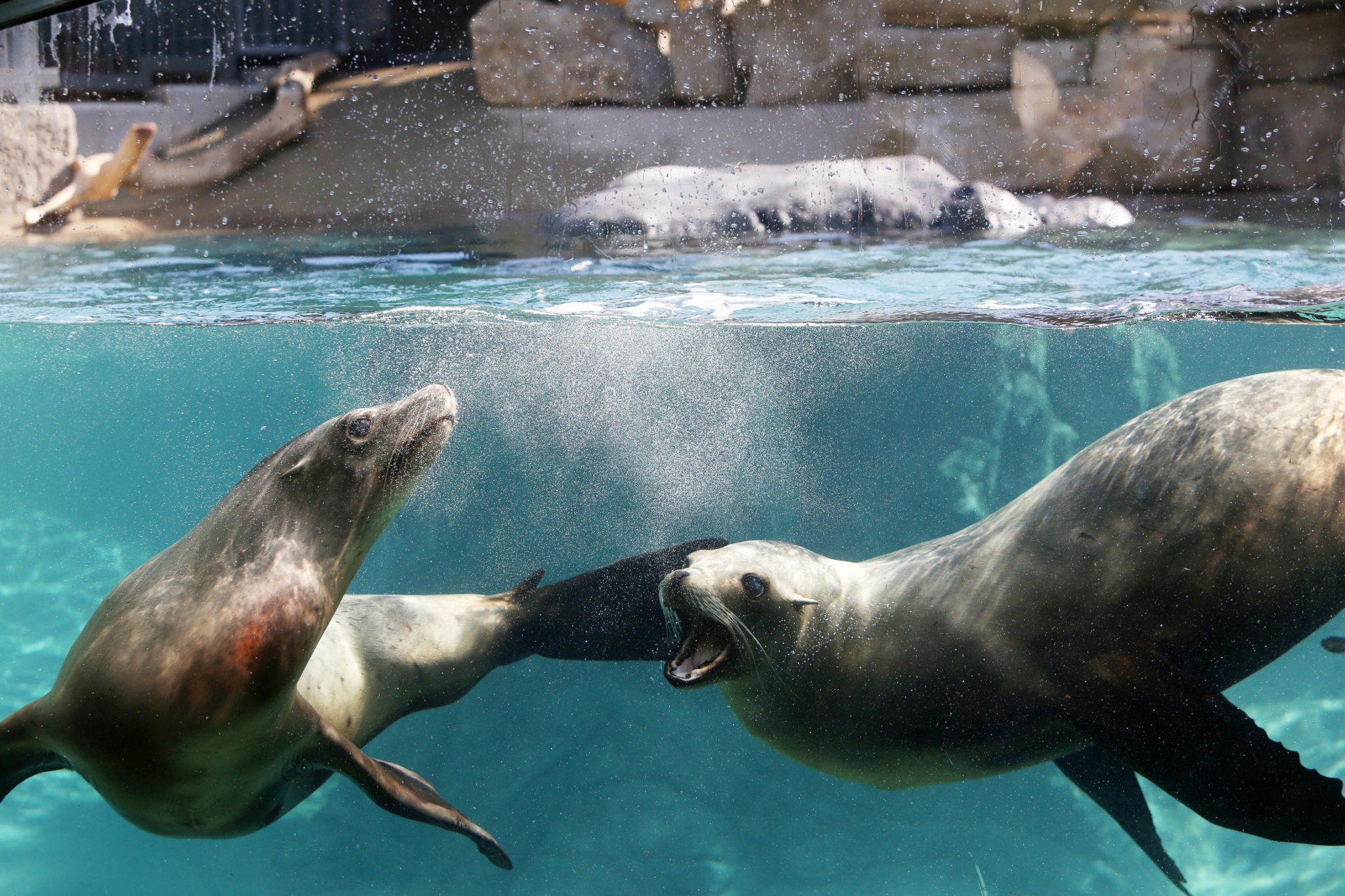 Yesterday, Dublin Zoo Operations Manager Gerry Creighton said the zoo has built up an international reputation for conservation and animal welfare – participating in “incredible breeding programmes for rhinos, for apes, for big cats.”

Ms Coppinger said there are 78 different species of animal at the zoo – including 14 that are endangered, nine that are critically endangered and one that is facing extinction.

She said it means around two-thirds of the species are in no danger – a figure she claimed was even higher in other zoos. 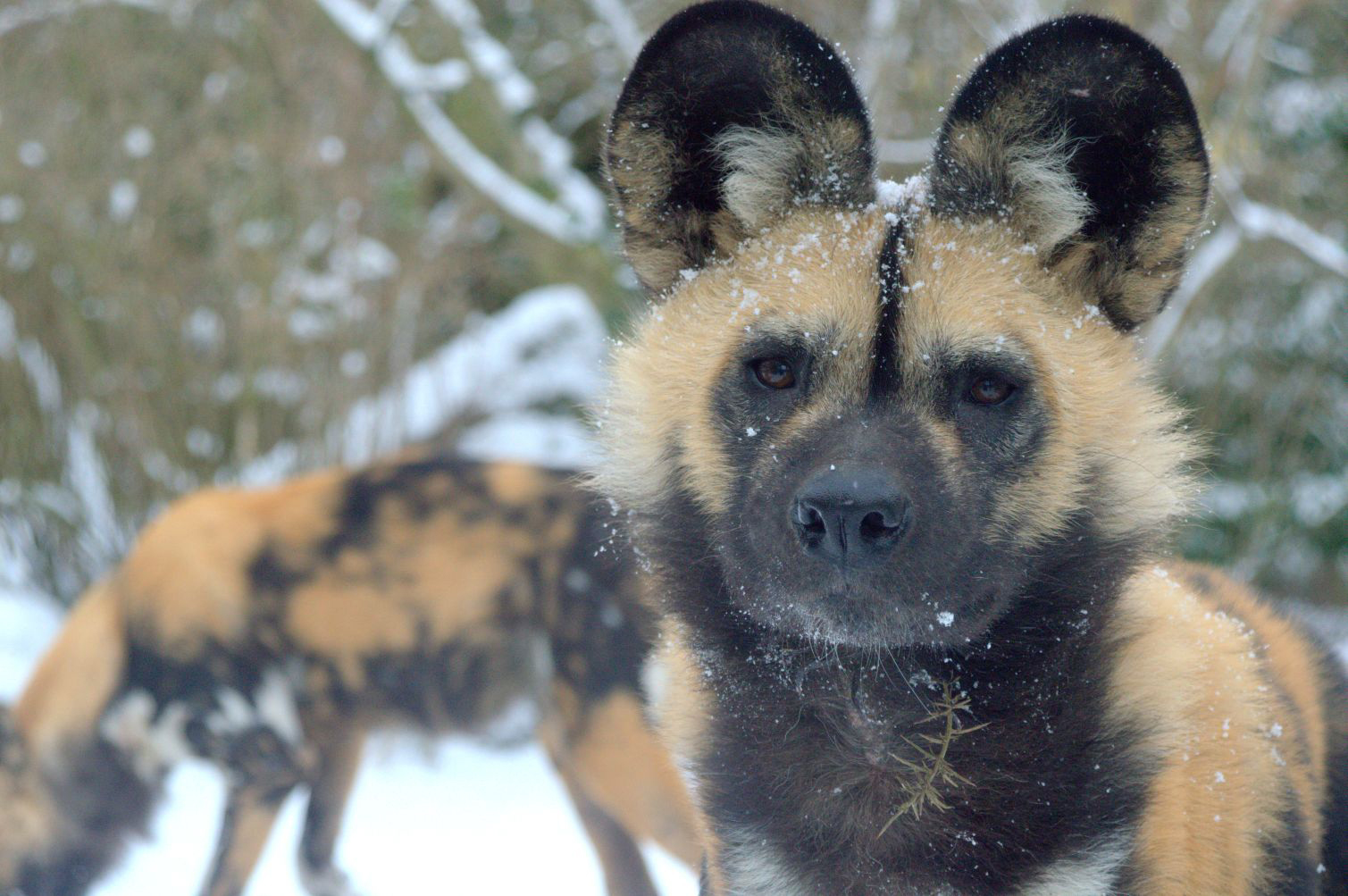 “If what zoos are doing is so important for conservation, why don't they [get public funding]?

“The problem is, if people don't come, zoos are forced then to get animals that people want to see. All around the world, they’re forced to get babies and they'll be bred even when there isn't enough room.

“So, we had story in 2014 in Copenhagen when a giraffe was killed - a two-year-old - and then fed to the Lions, because it was considered surplus. This is something that goes on in zoos all around the world.”

She said it would be more beneficial to use technology to teach children about wild animals in their natural habitats.