A Dublin taxi driver has revealed how he lost his €40,000 pension in a suspected German pyramid...

A Dublin taxi driver has revealed how he lost his €40,000 pension in a suspected German pyramid scheme.

Over 1,800 Irish people invested in a German property company called Dolphin Trust. The average amount invested is estimated to be around €50,000. Most were small investors, who used either large chunks of their savings or their pensions.

Dolphin has recently gone bust and a suspected fraud investigation is ongoing.

Ray Sludds is one of those who was told the company was a good investment.

“I got a call from the broker to say there were issues,” he said. “But even then he assured me that: ‘We’re just looking at a delay.’

“I just learned last week there’s no delay. ‘Your money is gone; your pension is gone.’ That’s when the full realisation of it hit me.

“Don’t forget too, there was commission made on these pensions. I worked for 10 years driving a fork truck, climbing racks and offloading trucks to provide for my family and myself – and I get nothing.” 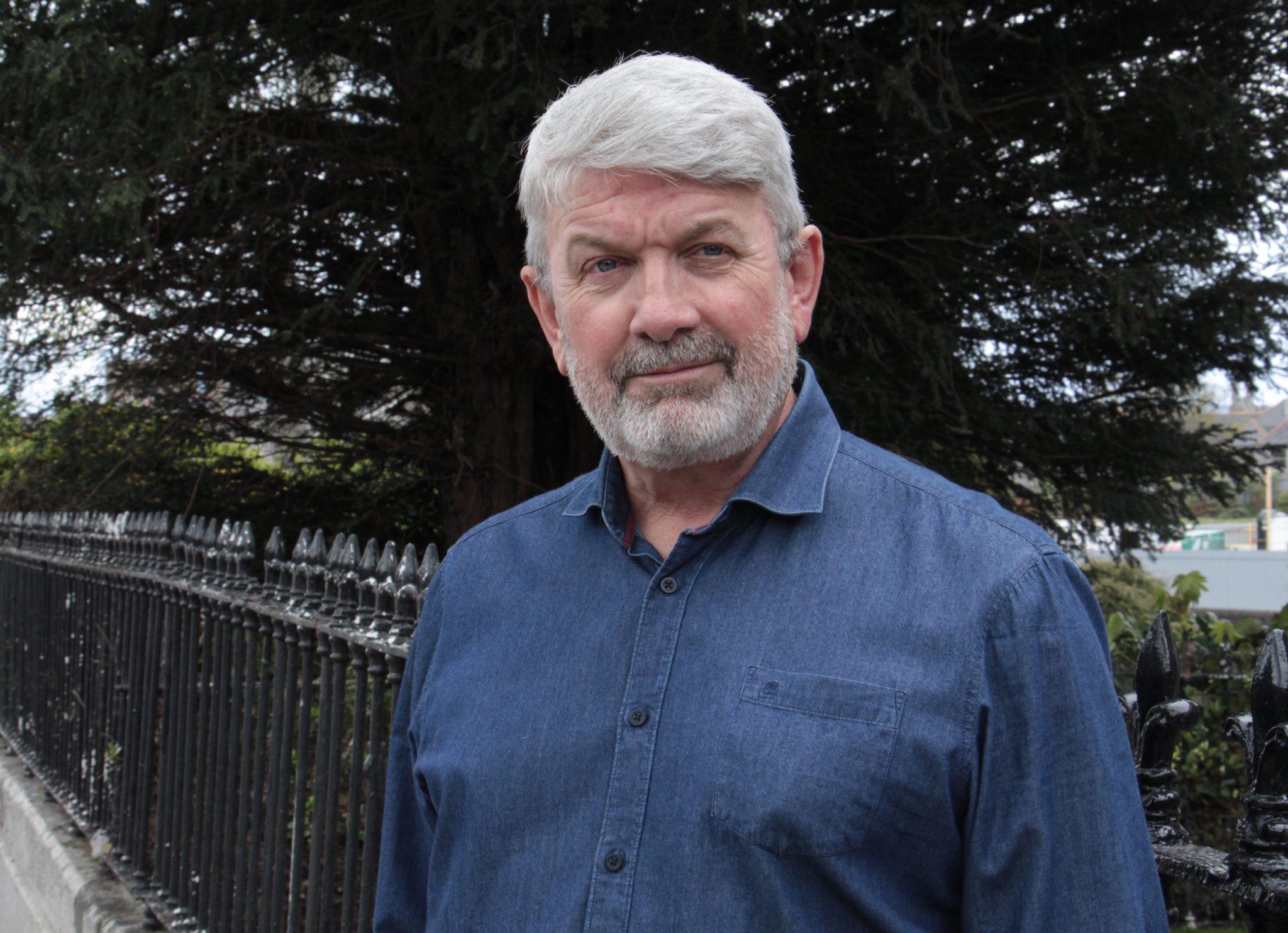 While he wanted to draw down the money immediately to help buy a home, he couldn’t do so.

He was advised by his financial broker to invest in Dolphin, which was offering returns of 13% per year.

The Irish investors were among 20,000 people around the world who backed the company, investing €1.5 billion.

Founded in 2008, Dolphin was meant to buy run-down buildings in Germany, redevelop them as apartments, and then sell them off.

When it collapsed last year, it had dozens of properties, but most were either undeveloped or in poor condition and it is not clear what the investors' money was used for.

An insolvency administrator has told a German court that the company’s business model, “which was initially focused on real estate transactions, gradually developed into a pyramid scheme.”

Court proceedings are ongoing in Germany and it is expected that legal papers will also be filed in the Irish courts soon, as investors look to recover as much of their money as possible.

The Irish investors also face another issue – they invested through buying a product called a “loan note,” which is similar to an IOU.

While the Irish brokers that sold these are regulated by the Central Bank, the loan notes themselves are not. This meant investors did not have regulatory protection from the Central Bank when Dolphin went bust.

Several of the Irish investors, including Ray, have said this wasn’t made clear to them at the time by their brokers.

A law firm called Coleman Legal is one of several companies now considering legal action on behalf of some investors.

Dave Coleman, the company’s managing partner, told Newstalk the controversy has had a devastating impact.

“They [brokers] should never have allowed their low-risk clients to partake in this product. It’s a loan note; it’s high risk.

“These people are pensioners; they don't have a chance to re-make that money and they wouldn’t have put their money into a high-risk situation had they known it.”

The brokers, however, have said they gave honest advice. Dozens of brokers which sold Dolphin loan notes have now come together to form the German Property Redress Group, aimed at recovering as much of their clients’ money as possible.

Group secretary Ross Curran said brokers got assurances from Dolphin that their client’s money was safe.

“All I know is, collectively, we feel that we recommended a really good investment product with a strong track record, with very strict and secured backing on it.

“This was not something that was perceived to be at the high-risk level.

“You can go into as much detail with due diligence with the documentation, which most of our group feels was done. At some point we have to be able to trust what’s communicated to us by those involved in putting it (Dolphin) together.”

Meanwhile, Ray said the affair is evidence that people should be extremely careful with their money.

“There would be one piece of advice I’d give. For people to get onto their pension providers and have it confirmed, if your pension is invested in a fund, that the fund is regulated.

“It’s not enough for your financial adviser to say, ‘yeah it is.’ Ask for an email confirming that your investment was regulated. Because that was never said to me.

“Even as a layman, if the word ‘unregulated’ had been used at any stage during the communication with my advisor, I would have run out of the room.” 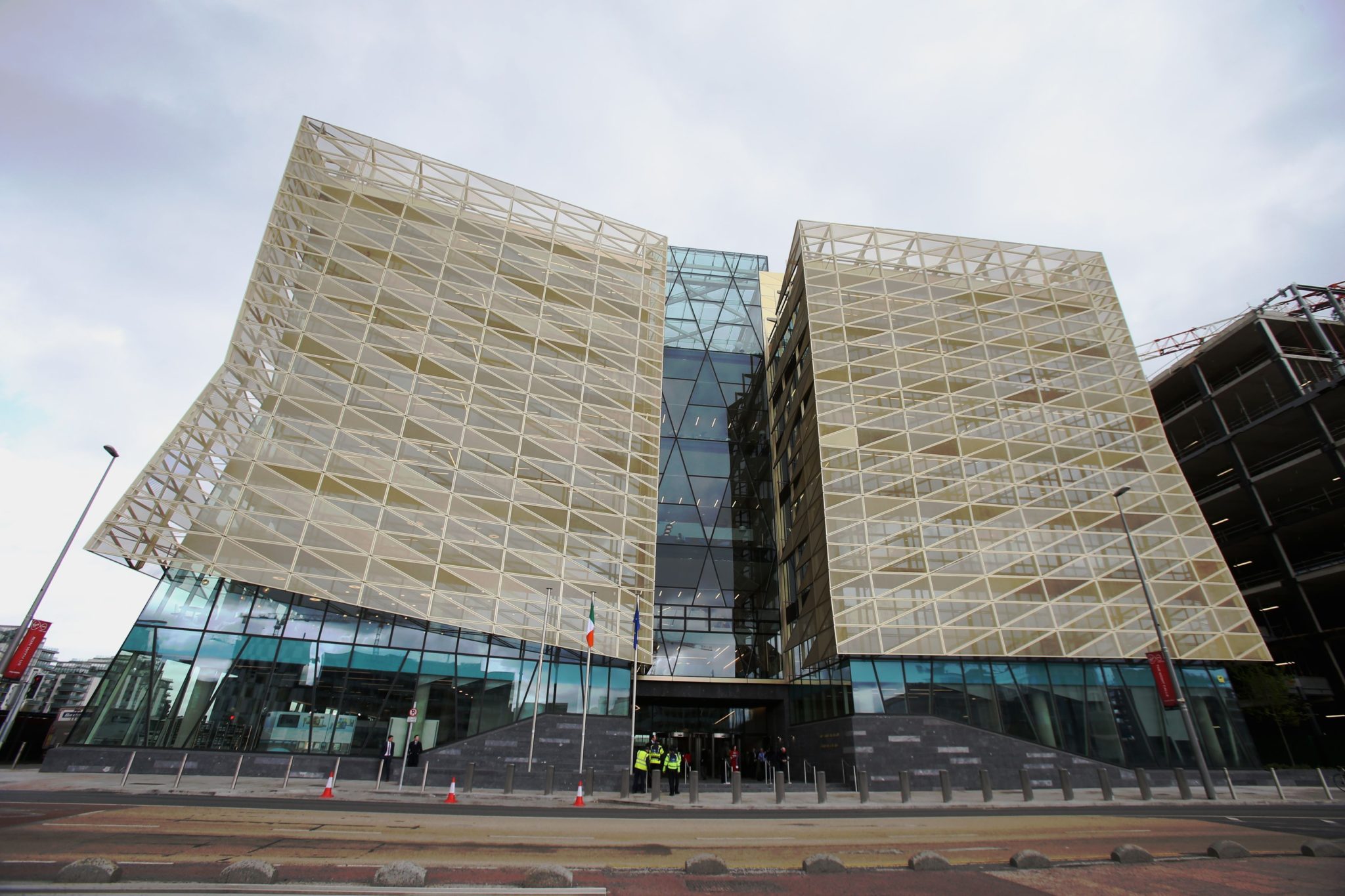 A view of Central Bank of Ireland's Dublin Docklands headquarters

In a statement, the Central Bank said financial advisors are not forbidden from selling unregulated products, such as loan notes. However, it wrote to firms last year advising that they must clearly state when they are doing this.

Opposition parties, including Sinn Féin, have now called for the rules around the sale of these unregulated products to be tightened following the Dolphin collapse.