The ESRI says there is still a "relatively high" level of worry among people about COVID-19. The ...

The ESRI says there is still a "relatively high" level of worry among people about COVID-19.

The institute, which has been measuring people's behaviour during the pandemic, found that worry among the public has been gradually decreasing since the peak of the third wave in January.

"We measure a lot of things, we're asking people what they're doing every day, where they're going over the past week and how they're feeling about the pandemic as well and worry is one of the measures that we take," she told Down to Business with Bobby Kerr.

"We found the worry measure has been decreasing since January but it remains the strongest predictor of how somebody behaves.

"Quite aside from everything else, how tired someone is by the restrictions, aside from how likely they think it is they're going to be caught doing something against the guidelines, it's worry that's the strongest driver of people's behaviour.

"It's still relatively high, it's between six and seven on a scale of one to ten at the moment."

Dr Robertson explained that while there has been an increase in social activities in recent months, people still believe the vast majority of individuals are adhering to the guidelines.

"The last data was collected at the end of April and the beginning of May, and in that survey we could see increases in people going to outdoor locations and shops and businesses and other people's homes as well," she said.

"So for the most part, I think most people are following the guidelines, there is a minority who is probably not as much.

The ESRI's analysis has also found that people's willingness to take the COVID-19 vaccine has gone up steadily since their research began.

It comes as the Taoiseach said the take-up of COVID-19 vaccines in Ireland is "unsurpassed" in the European Union.

"It's really high, it's around 80% of people who'll say they'll take the vaccine," Dr Robertson said.

"I think what's happened is people who were initially unsure are moving into the 'yes' category rather than the 'no' category because the numbers of people who say they definitely don't want to take the vaccine have remained relatively low and haven't really increased over the past few months." 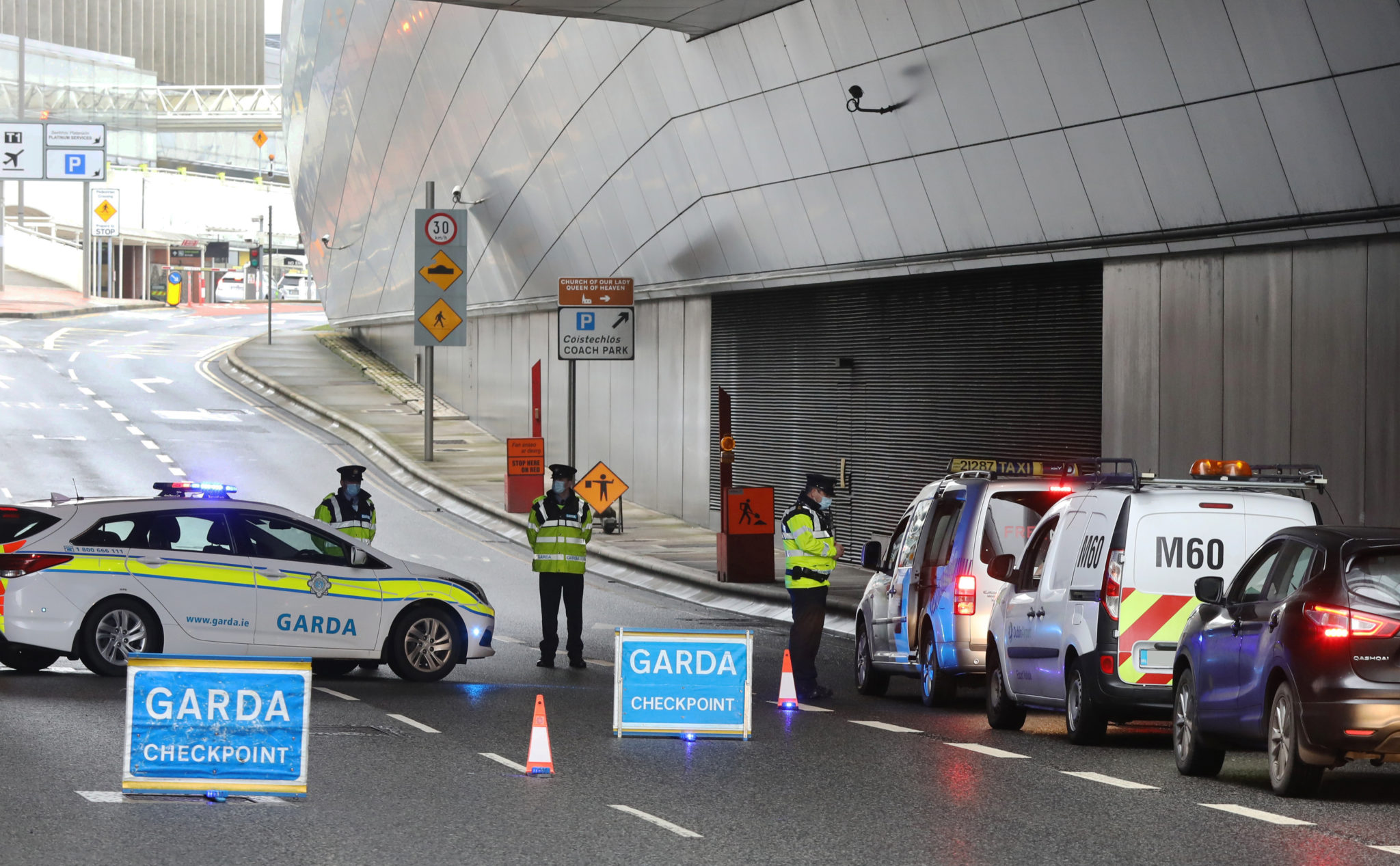 She added that evidence from behavioural science research shows that fines aren't the most effective way to drive behaviour and can sometimes be counterproductive.

In the ESRI's analysis of how effective people think deterrents are, she said there is a "weak relationship".

"It has some effect on whether people will meet lots of other people outside of their social group, but it doesn't really predict what other activities they're doing," Dr Robertson said.

"It's probably more like to be that worry variable and that idea of protecting other people that's a stronger driver than fines or how likely someone is going to be caught."