A woman whose husband took his own life after killing their children has said patients being trea...

A woman whose husband took his own life after killing their children has said patients being treated for a mental illness should not be treated in isolation.

There are calls for authorities to make it mandatory for family members to be involved in the treatment of mental health.

It comes after Andrew McGinley said he has no doubt his children would still be alive, if he was included as an advocate in his wife's mental health care.

Deirdre Morley was last week found not guilty of murdering her three children - Conor, Darragh and Carla - by reason of insanity.

Andrew earlier told Newstalk Breakfast it is currently left to the patient to decide whether they wish to appoint an advocate. 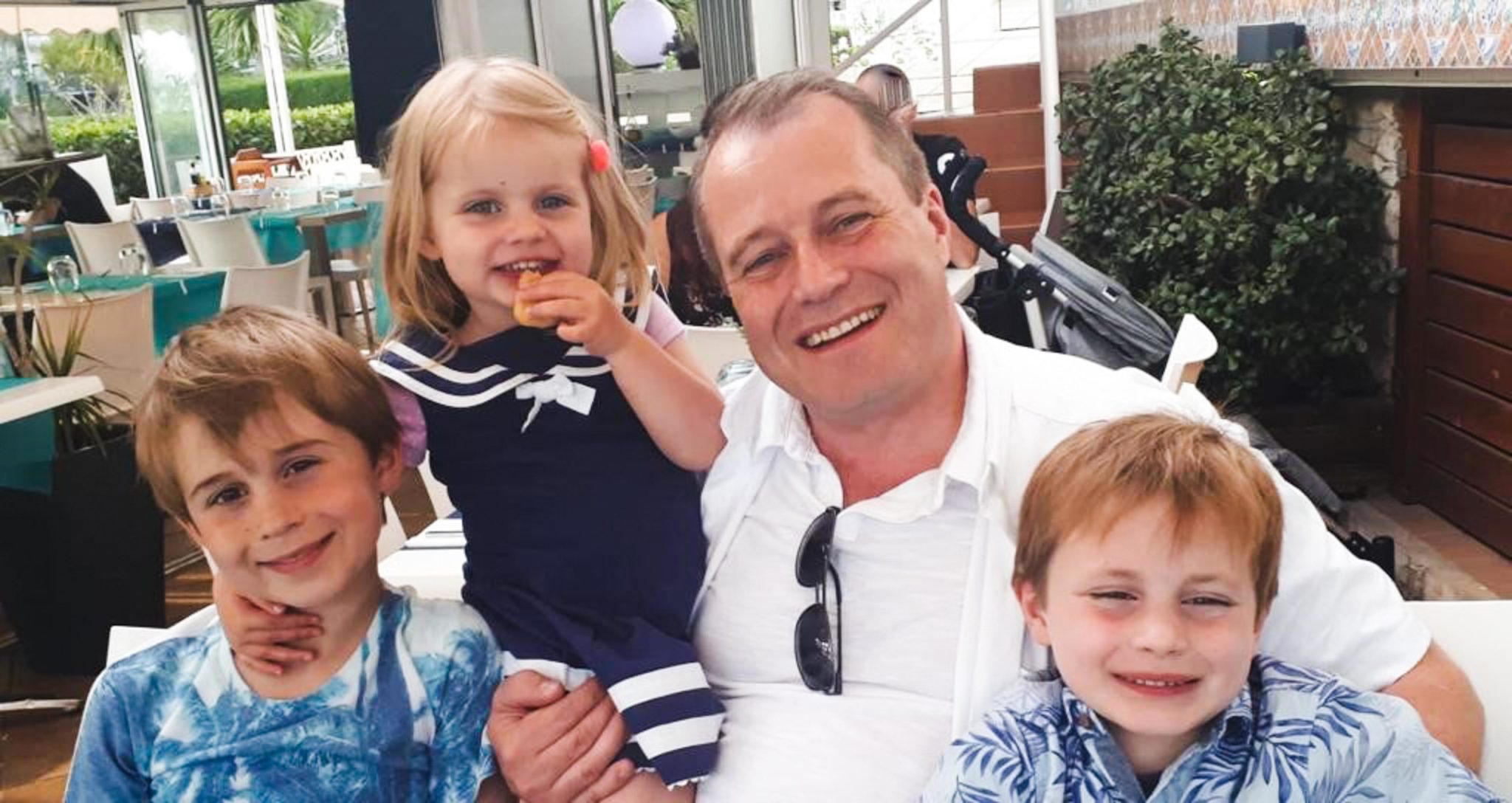 He also questioned whether a patient with a severe mental health issue is capable of deciding on the need for an advocate.

She told The Hard Shoulder the law needs to change.

"He had been suffering with his mental health the previous year, but I suppose a good few years prior to that as well.

"He had been suffering with depression.

"I suppose I started researching how many times these awful cases were after happening in Ireland, there wasn't any official statistics.

"Since 2000 in the Republic of Ireland, there have been 53 children murdered specifically by a parent - either a mother or father - there was 20 fathers and there was 17 mothers.

"I believe from my research that I carried out - through searching the web, really, cause there wasn't anything official out there - that 60% of the parents that killed their children had a prior contact with psychiatric services".

Focusing on her own circumstances, Una said she should have been involved.

"You look back and you say 'The medical professionals, the health professionals as good as they are, they're doing their job' - but it would have been more beneficial when I'm looking back at this that... they would have gained a greater insight into my husband's behaviours had I been involved.

"And I should be educated about his illness and how best to support him.

"Why treat a person, when they're suffering with a mental illness, in isolation as if they're living alone when they're not?

"They're obviously going to treat them on what they hear, and obviously the patient is the sole person that they're concentrating on.

"But for children, when they're living with a parent that suffers with their mental health, it's vital that they're supported as well". 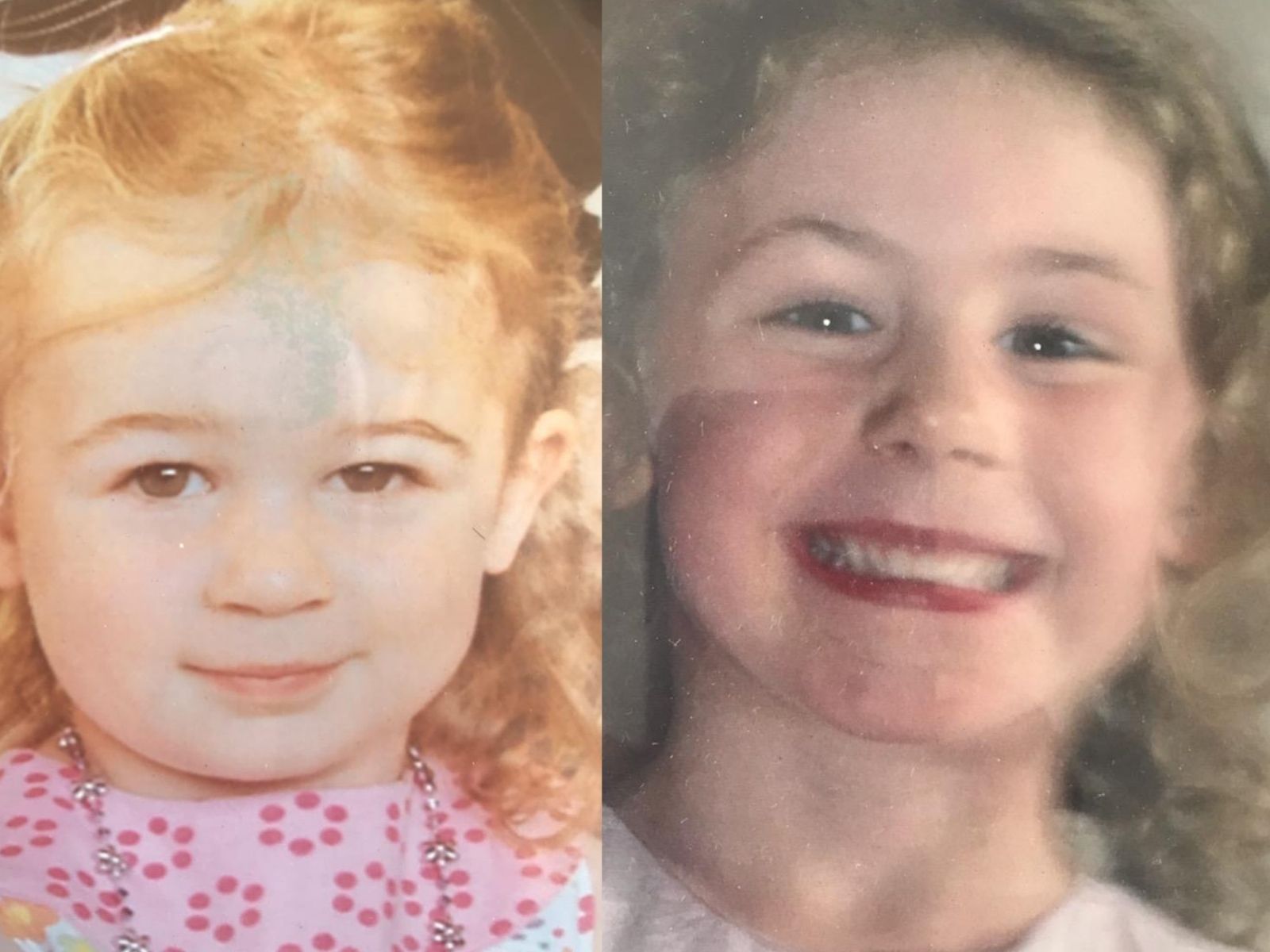 Ella and Zoe, who were murdered by their father John in 2010. Picture by: Supplied

'Physically putting tablets into his mouth'

Una said John was left with the choice of whether or not to go into hospital, despite her wanting him to go.

"Even through he wouldn't go into hospital, I was physically putting tablets into his mouth saying 'John open your mouth' and I'd put the tablet in.

"And making sure that he took his medication initially, and then after a few weeks I wanted to give him some of his dignity back - the way that he'd be able to take it himself and put trust in him.

"And that's as bad as things were, about a year prior to what he did.

"I felt that I should have been educated about his illness - when you're living in a home, you think that your partner/your spouse is going to see the doctor, going to see the health professionals and they're being looked after and that's great.

"But I'm looking back and I'm saying 'I should have been more involved' - I would have been able to give the health professionals a lot more information than what my husband would have provided them to."

She said the outcome of her case would "without a doubt" have been different if she had known more.

"I wouldn't keep wanting changes to happen in the Mental Health Act, I've been doing this for years, and unfortunately not a lot has changed if nothing at all.

"And Andrew McGinley unfortunately has an awful, cruel life ahead of him to deal with, and he believed that had he been involved in his partner's treatment his children would be alive today - as I would.

"The law needs to change in order to involve a family member, and patient confidentiality need not be broken.

"The health professional doesn't have to disclose the facts of what the patient is telling them - but they can listen to what other information is being provided by the partner, spouse or the chosen advocate".

Main image: Ella and Zoe, who were murdered by their father John in 2010. Picture by: Supplied