A woman who lost three rings of sentimental value on a beach in Co Kerry has extended her gratitude to locals who helped her find her treasured items.

In particular, she praised the efforts of her "knight in shining armour" who came to the rescue with his metal detector.

Rachael was left in a nightmare situation after losing her eternity ring, her marriage ring and her engagement ring on Fenit beach in Kerry over the weekend.

She explained to Lunchtime Live how she placed the jewellery in a sports bag when she went for a swim but when she returned, they were gone.

What she didn't know was that while she was in the water, her son had tipped out the contents of the bag on to the sand.

After two hours of searching with no sign of the rings, Rachael presumed they were gone forever.

She contacted her local Garda station looking for a metal detector and following that, the "brilliant, lovely Steve who saved the day".

Local man Steven came to the rescue with his metal detector which uses as a hobby. 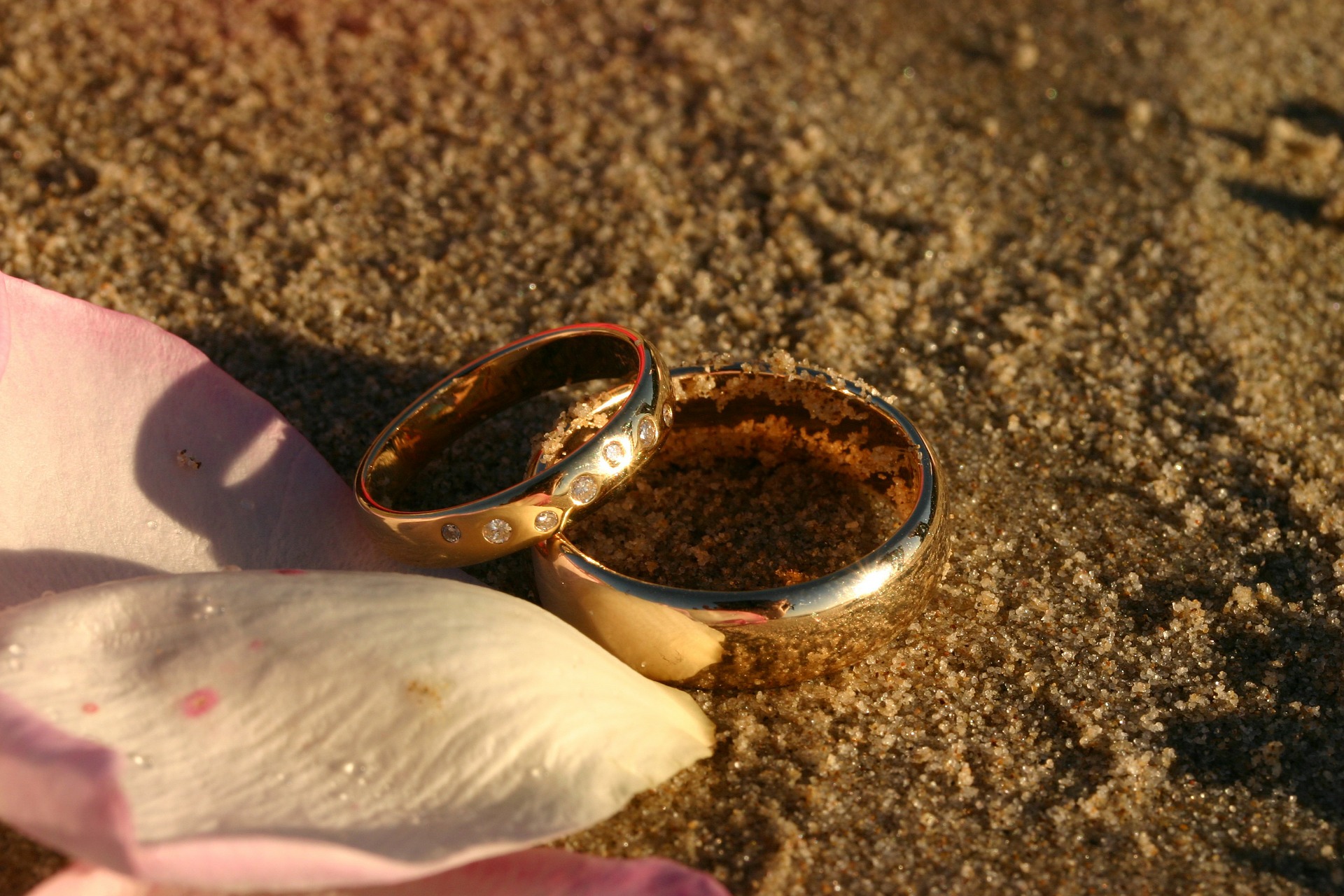 "I've spent a lot of my time searching beaches all around the area and we called out and we just started looking, and eight and a half minutes later we found all three rings

"It's a busy beach as well, it's quite windy and the tide comes in very much so I expected to be there for an hour and an hour and a half.

"Even if I had found one ring, I would have thought I helped her in some way but to find all three was brilliant.

"Finding things on the beach is like a Godsend but this was just the most amazing thing, I've never found anything of any kind of value.

"To find the three rings like this was just amazing.

Rachael said she "couldn't believe her luck" when Steven discovered her irreplaceable items.

"Especially the fact that all three were found, and in eight and a half minutes, it was just incredible really," she added.

You can listen back to the full story here: