A Cork woman who suffers from long-term chronic pain said she moved to Spain in order to access t...

A Cork woman who suffers from long-term chronic pain said she moved to Spain in order to access to medical cannabis.

Alicia Maher, who is 36, moved from Ireland to Alicante in order to access the drug which she says has completely changed her life.

She has suffered long-term chronic pain as a result of complications from a series of surgeries and has said medicinal cannabis has helped her come off all other medications.

There has been a huge conversation surrounding the legalisation and access to medical cannabis in Ireland over the last few years.

In 2019, legislation was passed to allow for the operation of the Medical Cannabis Access Programme on a pilot basis for five years.

Speaking to Lunchtime Live, Alicia said she was taking 30 tablets a day at one stage to manage her chronic pain in the years following complications from having her tonsils removed at the age of 17.

She subsequently had three operations on her throat and while in hospital, experienced bleeding on her bowel and then her large intestine burst.

A bag was placed in her stomach, which was due to be removed after five years, but in the meantime, pre-cancerous cells were discovered in her rectum and she had to have it removed.

She contracted MRSA while recovering and it then took two years for the wound to heal.

Alicia said: "That was the first time I experienced chronic pain and it went on for years and years.

"I was offered loads of different surgeries, I was offered a morphine box in my stomach, and I refused them all at the time because I thought the pain was coming from a bone."

She was in her 20s at this stage and in 2012 was referred to a pain specialist. 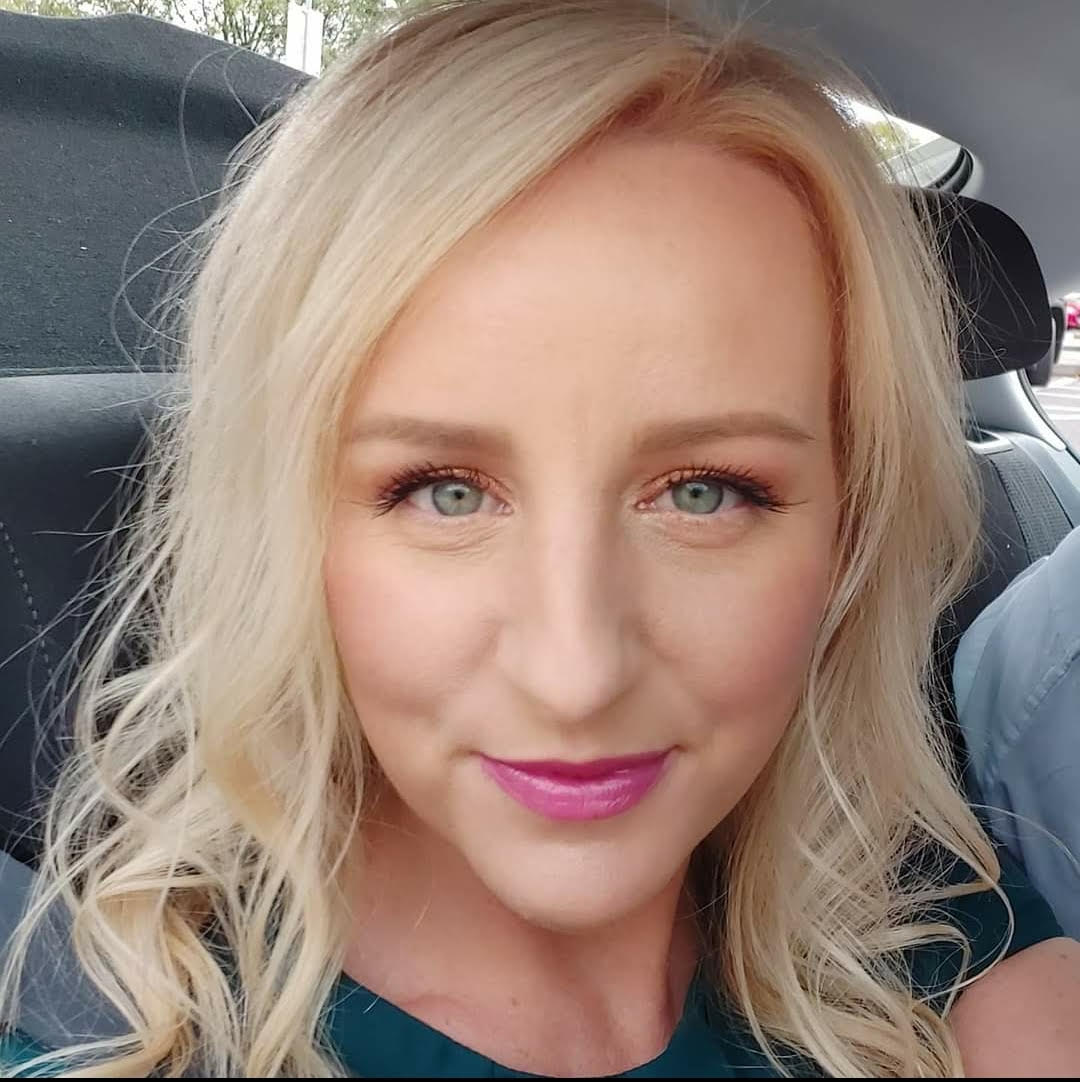 He discovered that her coccyx bone was broken since she had the emergency surgery on her rectum and she was subsequently prescribed a range of pain medication.

Alicia explained: "That continued until 2018 and by 2018, I was taking 30 tablets a day, using the pain patches, and having surgical procedures on my back every three to four months.

"It was absolutely horrendous.

"I kept on with my studies but I didn't attend college for two years, I did my Master's lying on my couch."

"I permanently had heat patches attached to my back, pain patches on my leg, heat applied to my leg, I couldn't do anything, I needed help to shower.

"But besides that, the side effects of the opioids were that they almost ruined my life.

"I was depressed, I cried every single day, if it wasn't from the pain it was from the opioids.

"My life was just lived in four-hour cycles, every four hours I had to take ten opioids and as soon as I took them, I would lie down and go to sleep.

"Then I would be woken up in four hours to eat so I could take the next ten tablets, it was so sad, I wasn't living at all, I was just existing on a couch."

'I have a completely normal life'

Alicia is now living in Alicante in Spain after moving there a year ago.

She said she tried cannabis for the pain in 2018 for the first time and she said it was "unbelievable" and worked immediately.

She came off the opioid medication after a visit to her doctor, who recommended that she apply for a license for medical cannabis in Ireland.

She has since received the license but when it came through, Spain was in lockdown in May of this year so she did not come back to Ireland. 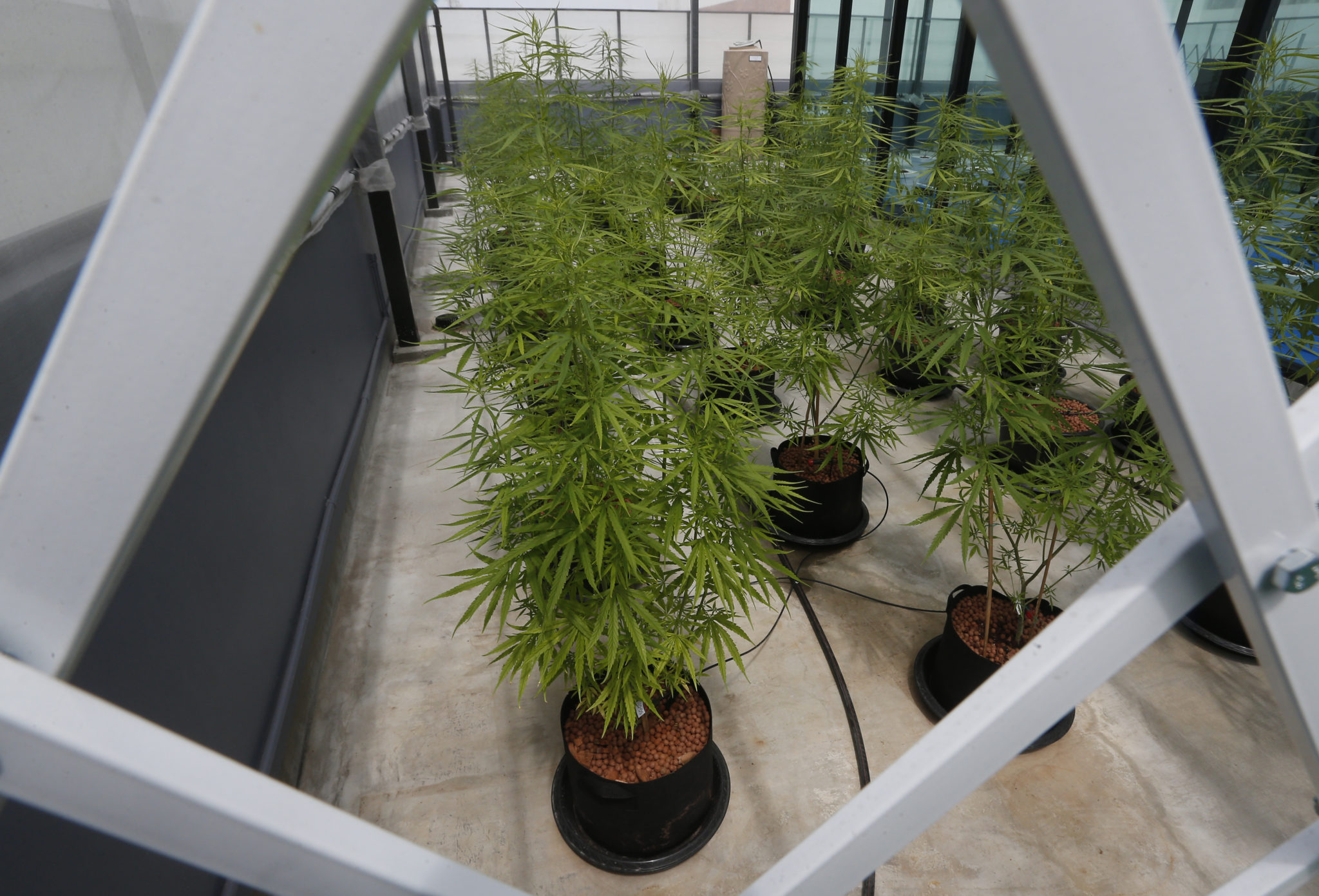 Alicia said that life is completely different now and that she is no longer on any pain medication or undergoing any further back surgeries since she began taking cannabis medicinally.

She said: "I still can't get my head around how well it works for the pain.

"I have a completely normal life now and I never thought I would get it back.

"When I was taking the opioids I thought this is how it will be for the rest of my life.

"Yesterday was the first day since I was around ten that I cycled a bike, I thought since I broke my coccyx bone was broken it was something that I would never be able to do."

Alicia, who is in Spain with her husband, said she initially planned to be back home months ago.

She said she has been emailing the Minister for Health Stephen Donnelly since he was appointed about her story and access to medical cannabis in Ireland.

She said her prescription would cost €2,000 every three months in Ireland.

There are two routes for people to access medical cannabis in Ireland, the Ministerial License route and the Medical Cannabis Access Route.

However, the latter option is still being negotiated.

Alicia added that she is hoping to come home soon, and that there is "light at the end of the tunnel" for people seeking access to medical cannabis in Ireland.