A search is underway for three men after a woman was killed when she was hit by a car being used ...

A search is underway for three men after a woman was killed when she was hit by a car being used as a getaway vehicle following a robbery in Dublin.

54-year-old Jacqueline McGovern died in hospital overnight after she was hit by the car on the Avondale Road in Killiney last night.

Another woman, aged 51 and believed to be a friend of Ms McGovern's, is being treated at St Vincent’s University Hospital.

Her injuries are not believed to be life-threatening.

It happened after three men threatened staff and robbed a sum of cash at the Centra on the Barnhill Road in Dalkey just after 9pm.

The men then fled the scene, seemingly lost control of their car and knocked down the women about 2km away on Avondale Road.

They ran from the scene and gardaí are now trying to locate them.

No arrests have been made and the search is continuing. 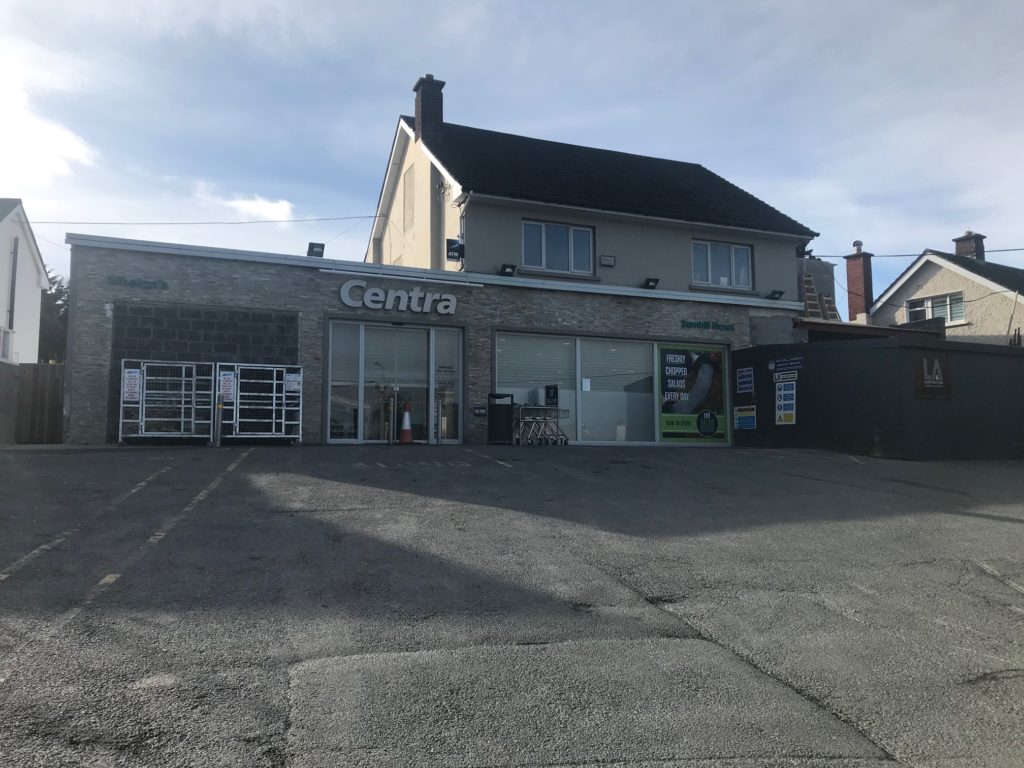 Ms McGovern was a Special Needs Assistant (SNA) at a Dun Laoghaire school.

She was a member of the Fórsa trade union and this afternoon, the union expressed its "deep shock" at her death.

Andy Pike, head of the union's Education Division said: “Our hearts go out to Jacqueline’s family and friends, and to the students and colleagues in her school community."

"We also hope for a speedy recovery for her colleague, another SNA injured in the incident.”

Gardaí are now appealing for witnesses, in particular anyone who has camera footage from the area between 9pm and 9.30pm on Tuesday night.

Main image: The scene of the crash in Killiney. Photo: Stephanie Rohan