A Japanese woman has been arrested after border officers in Australia found 19 lizards in her lug...

A Japanese woman has been arrested after border officers in Australia found 19 lizards in her luggage.

She attempted to depart for Japan, after officers acted on information from Hong Kong.

An x-ray of her suitcase and subsequent examination revealed 17 Shingle Back lizards and two Blue Tongue lizards tightly packed inside two mesh packages. 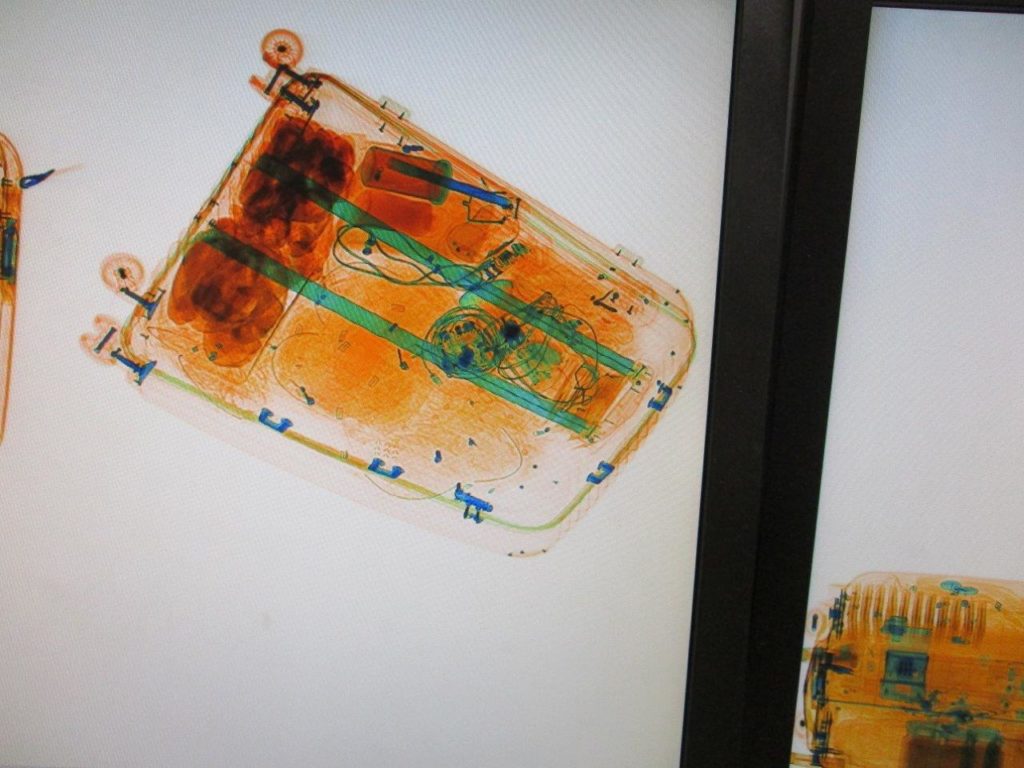 The woman was arrested and charged under environment protection and biodiversity legislation.

She did not apply for bail and is set to appear in Melbourne Magistrate's Court on Wednesday.

The lizards were seized by ABF officers and referred to the Victorian Department of Environment. 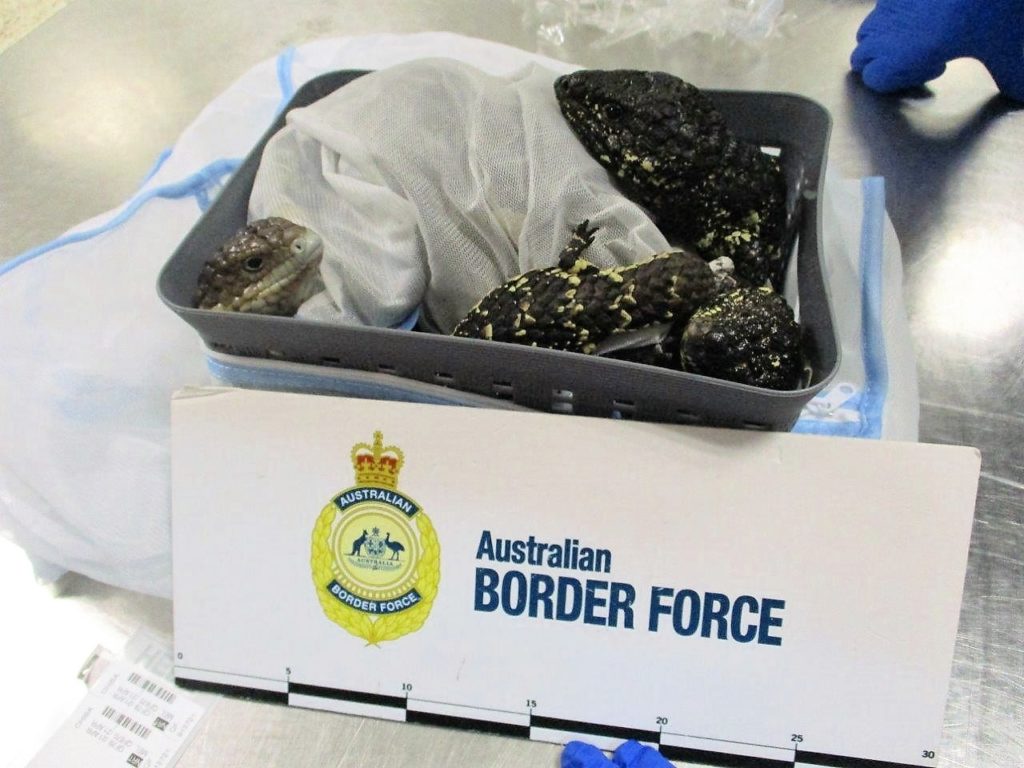 Chief conservation regulator Kate Gavens said: "They will be checked by a vet and donated to schools and other not-for-profit organisations if they can't be returned to the wild after the finalisation of the legal processes".

Both of these people had native Australian reptiles in their luggage.

ABF Investigations Commander Graeme Grosse said the detection showed the benefit of the high level of co-operation and information sharing.

"Thanks to information provided by our international colleagues, we’ve now been able to foil three smuggling attempts across three states, all linked to the same syndicate" he said.

"This is a significant result, which I hope will act as a deterrent to those thinking of exploiting Australia’s native wildlife.

"This is an incredibly cruel trade and the ABF will continue to do whatever we can to stop it."