A man has been arrested by border agents in Australia after trying to import a child-like sex dol...

A man has been arrested by border agents in Australia after trying to import a child-like sex doll.

The man was arrested at Perth Airport on Monday when he returned from a holiday in Thailand.

His mobile phone had been seized by officers when he left Perth on November 21st, with a subsequent electronic examination of its contents allegedly discovering several hundred images categorised as child abuse material.

In relation to the child-like sex doll, officers at a Sydney facility intercepted a parcel from Hong Kong on September 17th - which was addressed to the man's house.

It will be alleged the parcel contained the bottom half of a silicone female child-like sex doll.

He was granted conditional bail and is due to appear in court on December 13th. 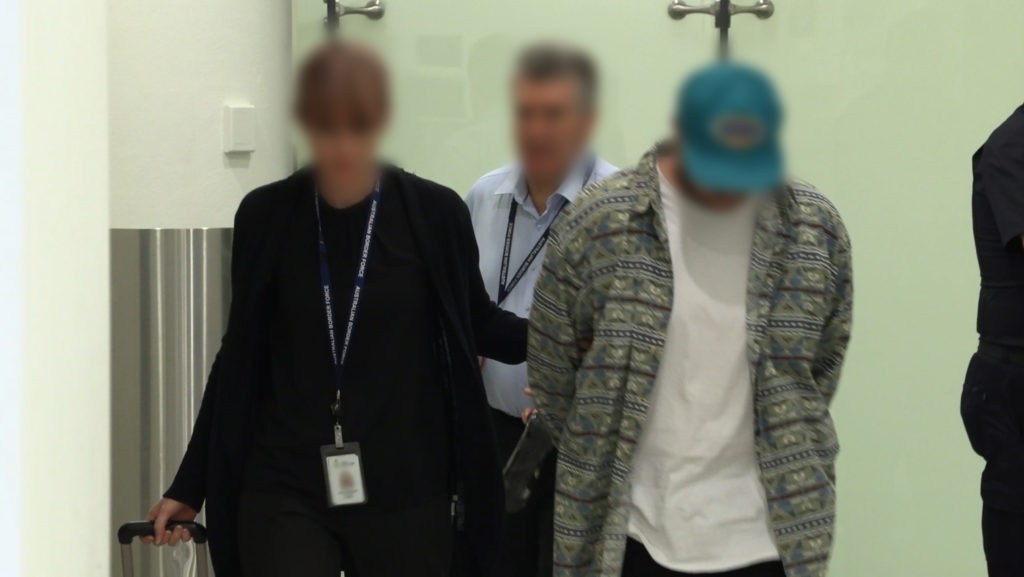 "Child-like sex dolls are an emerging form of child abuse material that the ABF is determined to prevent from crossing our border.

"These offences are viewed very seriously, with the maximum penalty for the import or export of child abuse material being 10 years' imprisonment and/or a fine of up to AUS$525,000 (€323,975)."

In September, a legislative amendment on combatting child sexual exploitation came into force there.

These reforms amended a 1995 act to introduce a new offence for possessing a child-like sex doll, which is punishable by up to 15 years' imprisonment.

It also amended the definition of 'child abuse material' to put beyond doubt that it is an offence to, for example, use the internet to advertise or solicit, or use a postal service to send, a child-like sex doll.