One of Ireland's best-known recording studios is to offer guided tours as part of a new visitor e...

One of Ireland's best-known recording studios is to offer guided tours as part of a new visitor experience.

They will learn about the history of the Dublin studios from its very beginnings to the present day.

Rockers U2 placed it on the world map in 1978, and since then its services have been in great demand.

This led to its relocation in 1990 to a larger space in an art-deco protected structure: the former electrical power station for the tramline depot on Ringsend Road. 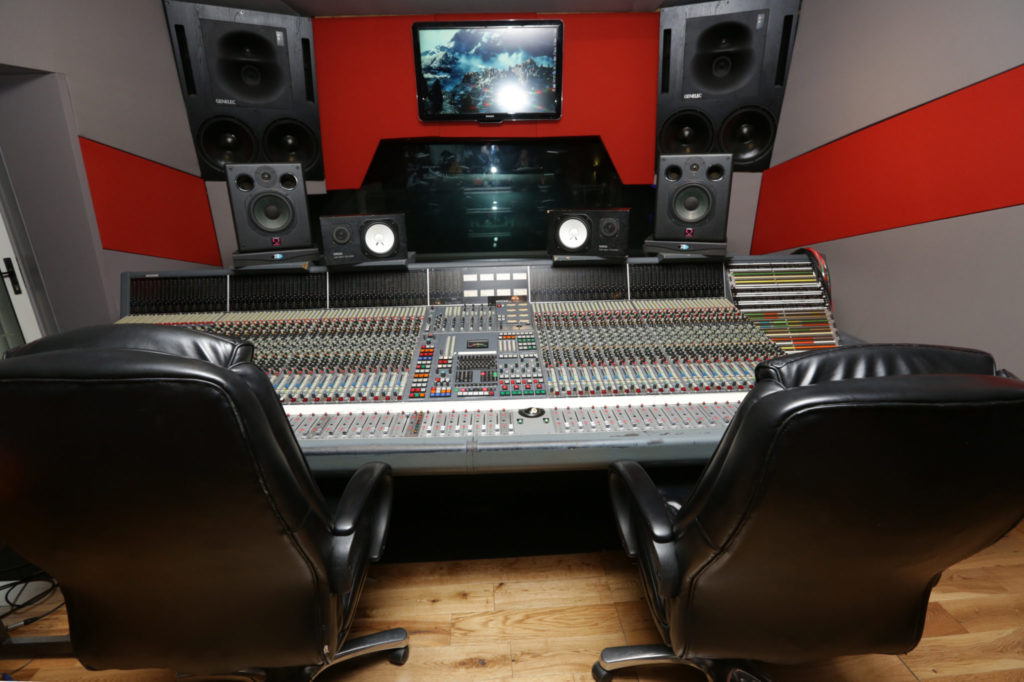 A stock shot of the interior of Windmill Lane Studios in Ringsend, Dublin | Image: Laura Hutton/RollingNews.ie

Since then, some of the artists that recorded there include Kate Bush, The Rolling Stones, The Cranberries, The Spice Girls, Lady Gaga, Ed Sheeran, Westlife and The Script.

The new tours will be officially launched by President Michael D Higgins on Wednesday.

Brian Masterson and James Morris opened the doors of Windmill Lane Studios in Dublin in 1978.

The original studio buildings were famously covered in graffiti by U2 fans that visited from all over the world.

In 1990, the studios relocated to its current home in the Dublin Docklands.