The sister of a woman who was murdered by her husband in 2006 has said it is “immoral” that her killer is to be allowed out of prison to visit his family.

Brian Kearney is serving a life sentence for murdering his wife Siobhán in Goatstown in Dublin in 2006.

Siobhán was 38-years-old when Kearney used a vacuum cleaner chord to strangle her to death before trying to hang her body form the bathroom door to make it look like suicide.

He was jailed in 2008 following a high profile trial at the Central Criminal Court.

Kearney, now 61, has had his second application for parole refused; however, the board has said he should be considered for "neutral venue visits" with his family moving forward.

The visits would be held outside the prison walls. 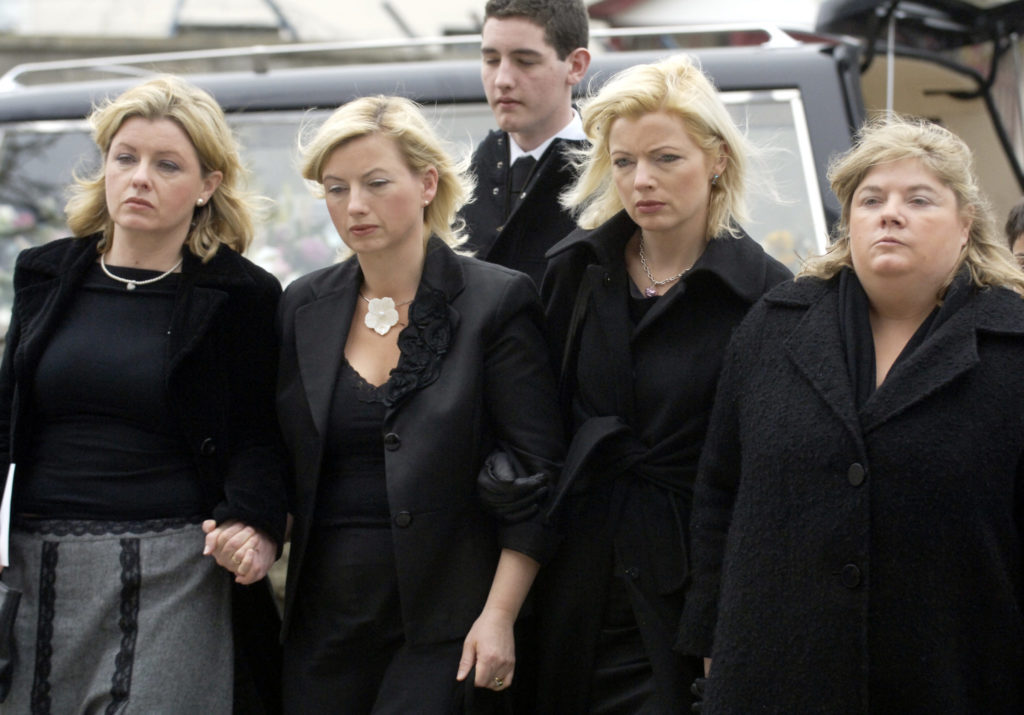 McLaughlin Sisters Caroline, Niamh, Brighid and Aishling at the funeral of their sister Siobhán, 12-03-2006. Image: RollingNews

On The Pat Kenny Show this morning, Siobhán’s sister Brighid McLaughlin said the family knew the parole hearing was coming up - but not about the potential for temporary release.

“We never, ever in our wildest dreams would have thought that he would be allowed out to see family,” she said.

She said it is her own family that is serving a life sentence, adding that news of the temporary release has “set us back another 20 years.”

“He has shown absolutely no remorse,” she said. “None. Absolutely none.

“This killer is going to allowed to see his family in a public place.

“We dread it. We absolutely dread it.” 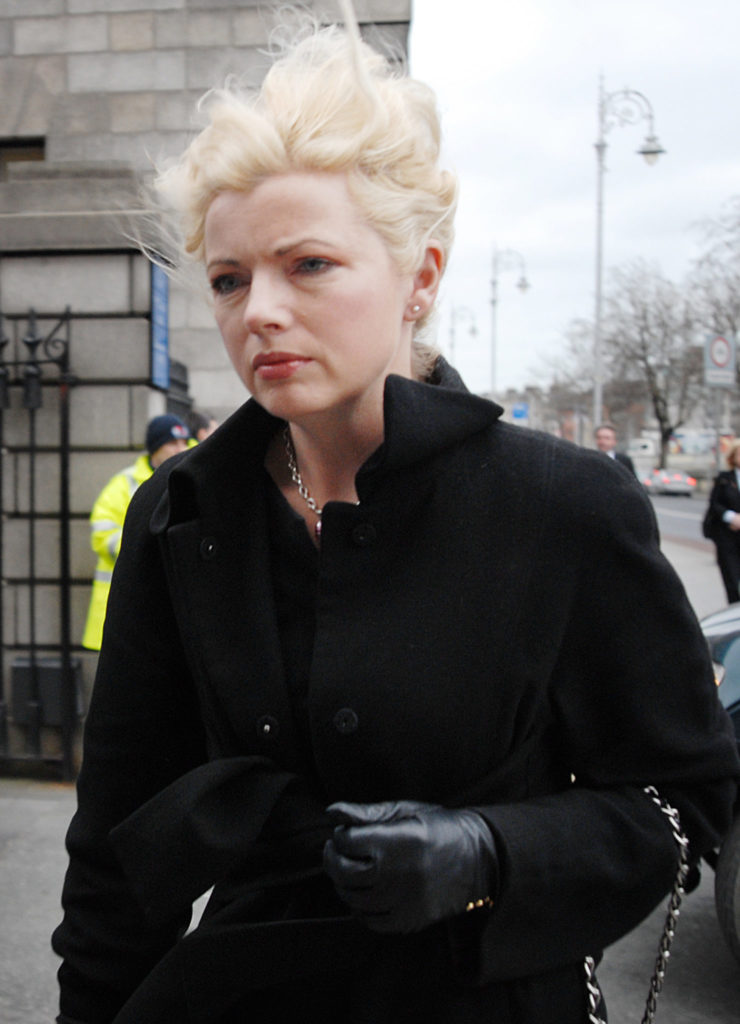 She said it was sickening to hear that Kearney had taken up a first aid course and was “becoming spiritual” in prison.

“He is happy,” she said. “He has no worries, he has no mortgage, he has no stress. He has all the psychiatric help he can get.”

“He can just be the good prisoner; be the model prisoner – which doesn’t surprise me at all – and he can fool everybody because all his emotions are tied in one big box.

“If I was at dinner with him – which I didn’t do very often – it was like sitting beside an Ikea box.

“He gives away nothing. Absolutely nothing.”