WHO urges nightclubs and venues to offer earplugs to audiences

The WHO is asking nightclubs and venues to offer earplugs to audiences.

WHO urges nightclubs and venues to offer earplugs to audiences

The World Health Organisation is urging nightclubs, concerts and sporting events to offer earplugs to audiences to protect against hearing damage.

The global health body issued the advice for World Hearing Day – warning that over one billion young people are at risk of losing their hearing due to “prolonged and excessive exposure to loud music and other recreational sounds”.

The WHO has issued six new recommendations it says venues should use to protect people from hearing loss.

The organisation said millions of teenagers and young people are at particular risk due to the unsafe use of headphones and the damaging sound levels in venues.

It is urging young people to lower the volume on their headphones, use well-fitted or noise cancelling headphones, wear earplugs at noisy venues and get regular hearing check-ups.

“We have been researching this over the last couple of years and the WHO are now worried about it because there are 466 million people in the world with hearing loss,” she said.

“The big part of that is young people are getting hearing loss earlier than they would have years ago.” 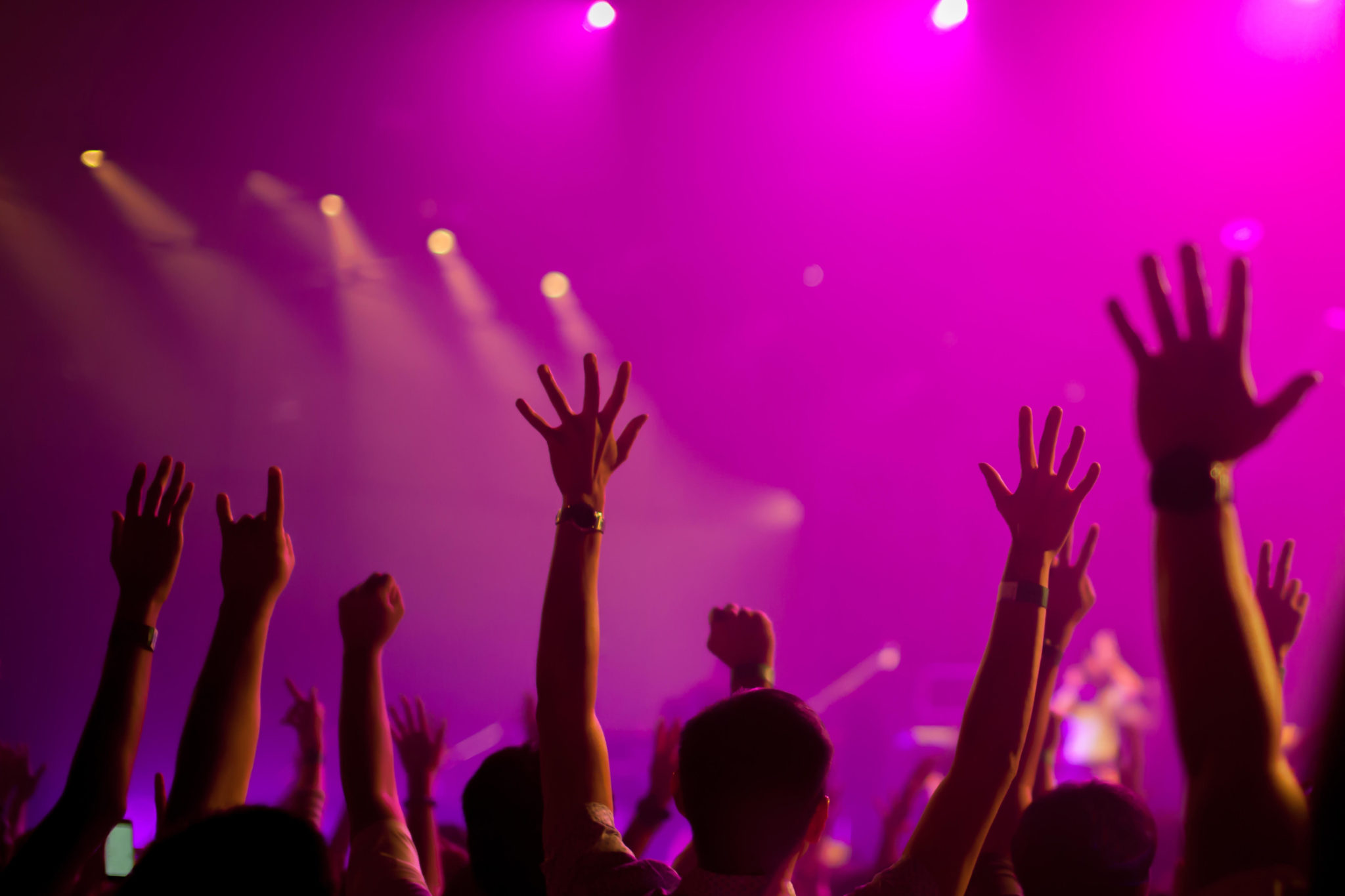 The crowd at a concert with hands in the air. Image: Sarayuth Punnasuriyaporn / Alamy

Ms Madden said any time you find your ears are ringing after a night out or a concert, “that’s your ears telling you that you’ve tolerated a high level of sound for too long”.

“There is rule called the 60/60 rule,” she said. “It means you should listen to noise for no longer than 60 minutes at 60 decibels. That is really what the ear likes to listen to sound at.”

The audiologist said general traffic noise is about 70 decibels while a chainsaw is about 120 decibels.

She said the main message for young people is just to be aware of what they are listening to.