Ireland and other countries around the world are paying a "high" price for gatherings at Christma...

Ireland and other countries around the world are paying a "high" price for gatherings at Christmas, according to a doctor at the World Health Organisation.

Dr Margaret Harris said the recent surge in cases can be attributed to "winter gatherings", with many people not heeding public health advice.

It comes as 4,842 new cases of COVID-19 were confirmed in the Republic yesterday, with nine further deaths also reported.

Latest figures show there are 1,421 people with the virus in hospitals across the country, with 120 in intensive care.

In a worst-case scenario, the HSE has warned admissions could reach 2,500 in hospital and 400 in ICUs by the middle of this month.

Dr Harris the festive period was difficult for controlling the virus as it was the time of year when people tend to socialise, which the WHO "have said over and over again you must not do when you've got significant transmission in your community".

She told Newstalk Breakfast with Susan Keogh that we "must not be close together, in close contact in enclosed spaces", which is particularly hard during winter "when outdoors is not exactly inviting".

"One of the other problems is that we've just had the traditional period of Christmas where people expect to get together," she said.

"I think in many, many countries, people thought 'yes they keep saying that but it's not my problem'. Unfortunately, it's now everybody's problem.

Dr Harris added: "Nobody wanted to be saying to people you can't express your love for others.

"Having some sort of recognition of how important this is while not having a Christmas was a pretty difficult ask and unfortunately now the price is very high."

Yesterday, a leading member of NPHET has said there are concerns that the South African variant of COVID-19 may have an impact on the effectiveness of vaccines against the virus.

Dr Cillian de Gascun said there is currently a "theoretical concern" that the coronavirus vaccine may not be as effective against the new variant of the virus.

However, Dr Harris said: "So far, we haven't seen in the laboratory studies yet conclusive evidence that there will be any significant effect with the vaccines.

"Even if there were some limitations with some, we would still see the kind of efficacy that's going to give good protection."

The important thing is that the vaccines work, she added. 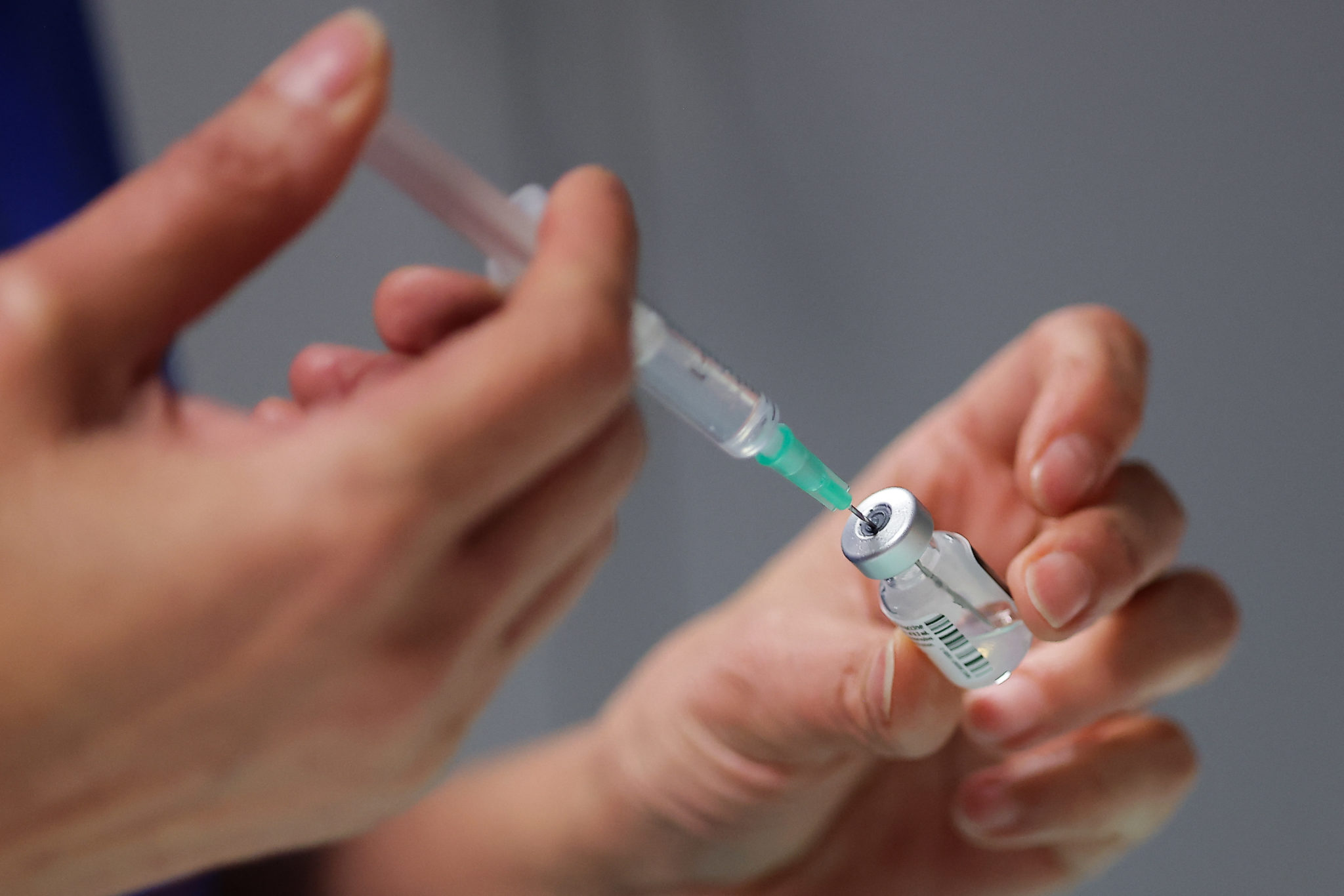 A nurse prepares a syringe of the Pfizer-BioNTech Covid-19 vaccine. Photo by Thibaud Moritz / ABACAPRESS.COM

Dr Harris said "no vaccine is going to be the thing that ends this outbreak", rather it's inoculation paired with following public health measures.

The fact that the new variants are more transmissible "means we have to be better about doing the things we know work", she said, including being "really serious" about not being in close contact with others.

She added that the number of people who have COVID-19 but are asymptomatic is much higher than was anticipated at the beginning of the pandemic.

"Be aware that if you are known to have been in contact with somebody, you may have the virus in your nose without realising it," she advised.

"If you are informed you have been in contact take it seriously, genuinely quarantine.

"Don't think you can't have it because you don't have any symptoms."

Amid criticism that Ireland's vaccine roll-out has been too slow, Dr Harris explained it would be "foolish to put a date on" when we can expect everyone to be inoculated.

"At the moment you should focus on the groups that are the most vulnerable," she said.

"Once you've got those groups vaccinated, that's going to take a lot of pressure off."

A 'foolproof and failsafe' recipe for your Christmas turkey