Where are all the Irish dinosaurs? For generations, children all over the globe have played with ...

For generations, children all over the globe have played with dinosaur toys and dreamed of becoming paleontologists  as adults. Unfortunately, there are very few opportunities to do so in Ireland.

But why is that?

Dr Mike Simms, Senior Curator of Natural Sciences at the National Museums of Northern Ireland, says that while dinosaurs did indeed live in Ireland, they left behind very few traces.

“There are plenty of fossils In Ireland - some very, very important fossils,” Dr Simms told Futureproof with Jonathan McCrea.

“But the problem is we don’t have rocks of the right age really for dinosaurs.

"Lots of rocks full of fossils… but they predate the dinosaurs and that’s the problem. So you can find fossils but you cannot find many rocks of the right age for dinosaurs.”

Listen and subscribe to Futureproof with Jonathan McCrea on Apple Podcasts and Spotify. 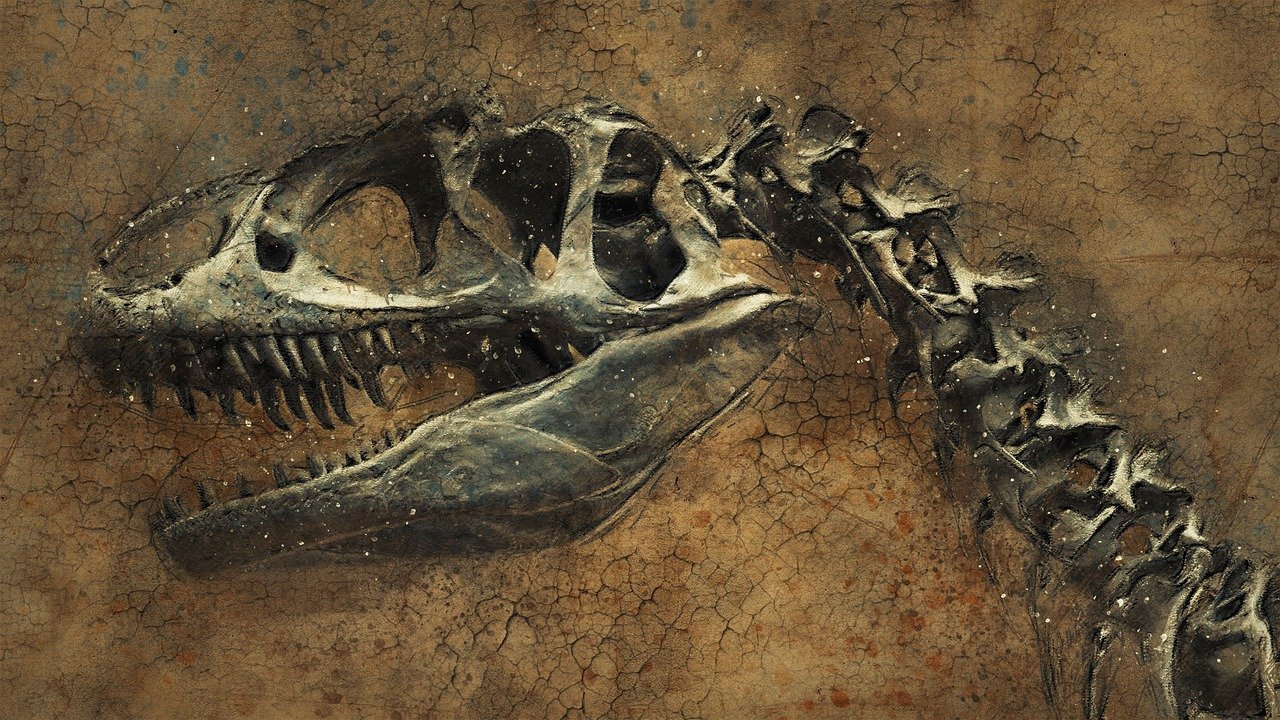 One place where you might be able to find a few traces of Irish dinosaurs is in the province of Ulster.

“There’s a little bit up here in Northern Ireland, places like White Park Bay in Larne where you actually find some Jurassic clays,” Dr Simms added.

“And you find a lot of the kind of oysters and clams and ammonites which are the coiled shells that contained a squid-like animal.

“You find those and occasionally you find bones of what we call marine reptiles. Clue in the name, they’re reptiles that swam in the sea.”

Sometimes, however, people do make incredible discoveries that end up on display in the museum.

“We get people sort of bring bits in from time to time," Dr Simms said.

“And there’s one really, really nice little skull of an ichthyosaur that was found nearly 30 years ago or more that was found and is now on display in the museum.

“Lovely little thing, looks like a dolphin skull but it’s actually from this thing called an ichthyosaur!”

Main image: Replica of a dinosaur.

Can solar geoengineering save the world from climate catastrophe?