WhatsApp users were given until today to accept a new privacy policy or be blocked from using the...

WhatsApp users were given until today to accept a new privacy policy or be blocked from using the instant messaging platform.

The 'soft' deadline of May 15th was put in place for users to agree to a controversial security update.

Although people will not be cut off from the service immediately for not agreeing to the new terms, they will be hit by persistent pop-up reminders.

The phased blocking of users will start with these pop-ups, followed by WhatsApp cutting off people from their chat lists but still allowing access to receive messages and calls.

However, a few weeks later, users who don't agree will have their WhatsApp functionality cut off completely.

This has led to concerns it could be a backdoor or first step to data sharing between the two apps, a claim which Facebook has denied.

So, what should Irish WhatsApp users do if they receive the notification requesting their acceptance of the update over the weekend?

Newstalk's technology correspondent Jess Kelly explained the new conditions and possible consequences of accepting them on The Hard Shoulder this week.

"From Saturday, if you don't hit accept on that annoying little pop-up that's probably been popping up on your phone over the last little while, you won't be able to get access to your messages," she said.

"You'll see that I have WhatsApped you but you won't be able to read that message.

"You're going to see that messages are coming in but you won't be able to read them, it's an absolute pain in the face.

"There's an awful lot of fearmongering around this, people are saying Facebook is doing this to enable them to see your messages or to target your ads, that is not the case.

"To clear this up, WhatsApp does end-to-end encryption, that means when I message you on WhatsApp, nobody outside you or I can read those messages, even if Facebook wanted to, they wouldn't be able to see them." 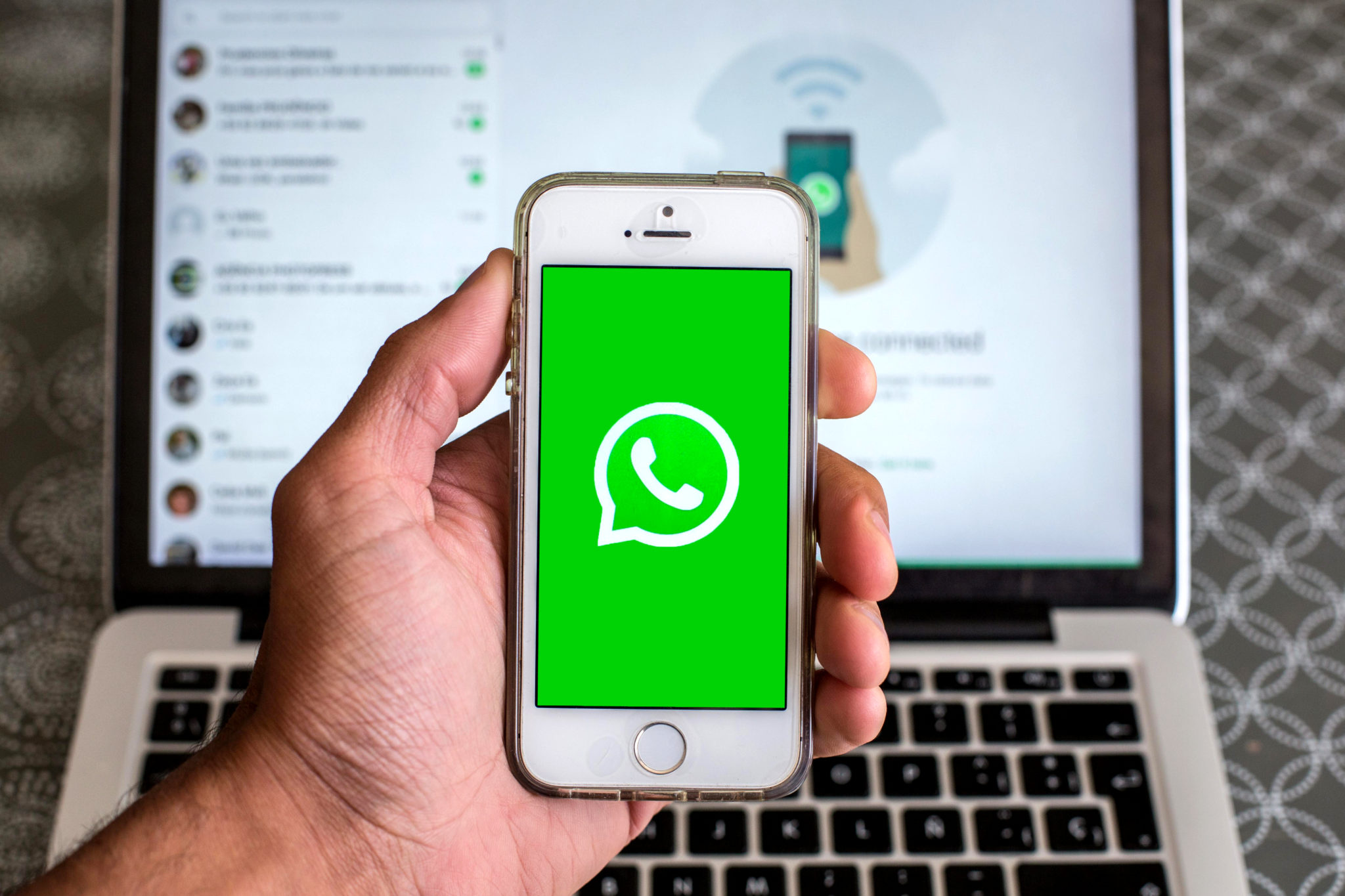 Jess said the update "is nothing to do with the ads", rather it will encourage Facebook users wanting to contact a small business with their number listed on the social platform to do so through WhatsApp.

"Rather than you tapping out the number, you should be able to hit the WhatsApp icon and chat with them," she explained.

"There is no onus on you to do that if you don't want to, you're not going to get business contacting you on WhatsApp asking you to buy stuff from them.

"This is a great tool from the businesses point of view, but I understand and appreciate why some people would be uncomfortable with it."

She added that people who are against this idea will argue that it is "probably a step bringing Facebook and WhatsApp that bit closer".

However, if this backdoor or first step intrusion was to happen, they would have a "massive battle on their hands with the Irish Data Protection Commission", Jess said.

She continued: "If that were to happen, I think that would be the final straw for a lot of people who engage with Facebook companies.

"I don't think we're going to see a mass exodus but I understand the cause for concern.

"In my humble opinion, I think this is all a storm in a teacup, I think that if there was something to worry about, the DPC would have come out and put them through their paces.

"Having read through the privacy update, our messages are still going to be end-to-end encrypted."

Her advice to people who receive the pop-up on WhatsApp this weekend is to "just hit accept".

Main image: A photo illustration of a WhatsApp Privacy Policy seen on a smartphone screen in front of the WhatsApp logo. Credit: SOPA Images/SIPA USA/PA Images