The family of a life-long Daniel O’Donnell fan have said they will never forget the moment he s...

The family of a life-long Daniel O’Donnell fan have said they will never forget the moment he surprised them by singing at her funeral service this week.

Cork woman Margaret McCarthy had been a fan of the legendary Donegal singer since he first came on the scene nearly 40 years ago.

After she passed away on Sunday, the family contacted Daniel and he posted a message of condolence online.

On Newstalk Breakfast this morning, Margaret’s daughter Ann Phayer said she never expected what happened next.

“I was sorting out the readings and the prayers and everything for the funeral and I just said to my brothers, ‘make sure that, at the graveside now, you have the right recording. It’s Beyond the Rainbow’s End and I don’t care how you do it, just find a way of playing that at the graveside when the prayers are finished.’

“I thought they were just going to play it on the phone and put it up to the speakers. We were all just so shocked when the undertaker came over to the microphone and said, ‘most people have recordings of music they want to play but we actually have Daniel O’Donnell on the phone and he is going to sing for us now.

“Oh my God, we couldn’t believe it. My mother had gone down into the ground, the prayers were finished and we were just so, so sad. This really, really gave us a lift.

“He sang on the phone and the undertaker had the microphone up to it. The speakers were in the graveyard and everybody could hear Daniel singing and it was just absolutely wonderful.

“Apparently, he had been watching the mass online and he made contact with the undertakers and that is how it happened.” 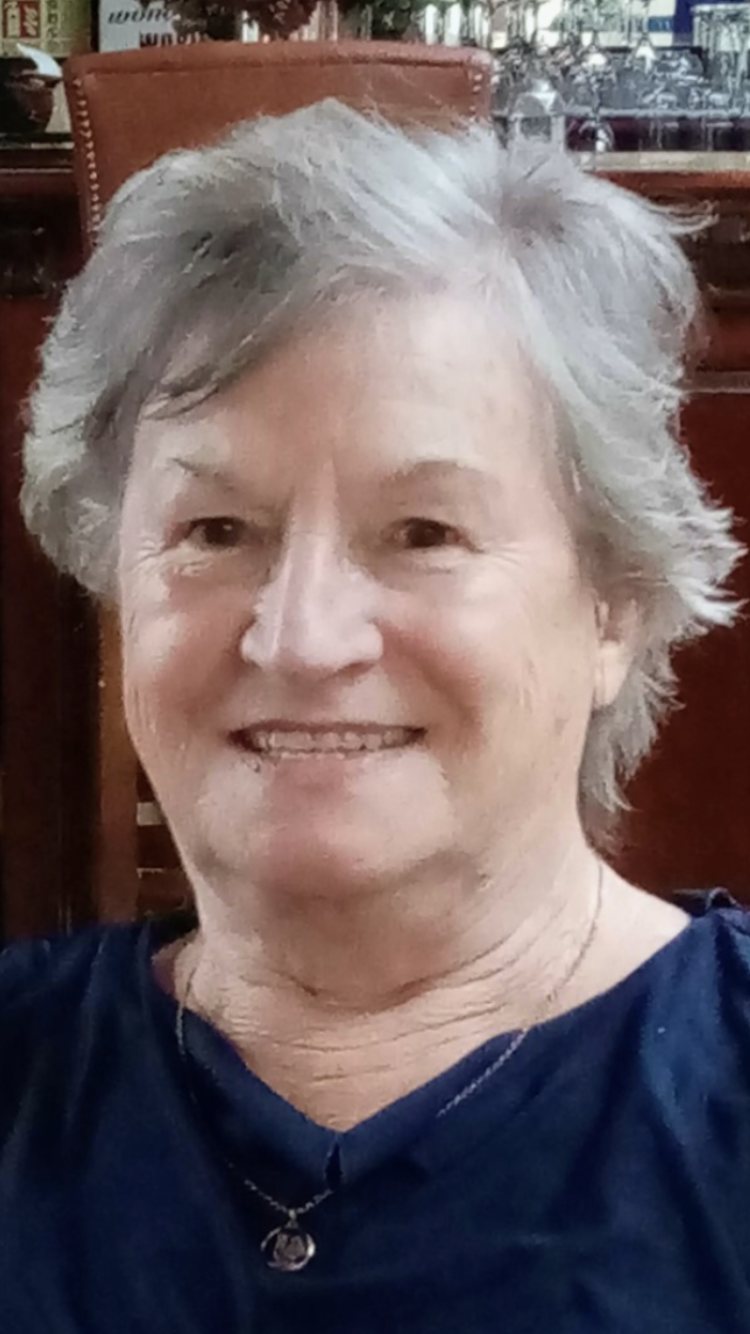 She said the moment was “such a fitting tribute to her and to her love for Daniel.”

“It was brilliant,” she said. “We will never forget it, absolutely and he has an awful lot more fans now down here in West Cork.”

Also on the show, the man himself said it was just blind luck that the undertaker answered when he decided to call.

“It was just a privilege to be able to do it,” he said. “Watching the funeral, I thought, my mother passed away a few years ago and you would do anything for them – anytime through their life, never mind at the end of their days.

“For the funeral you want it to be the way that they would want it. I suppose, I was thinking maybe it would be something the family would like and I thought if I can make it work, I have to do it.” 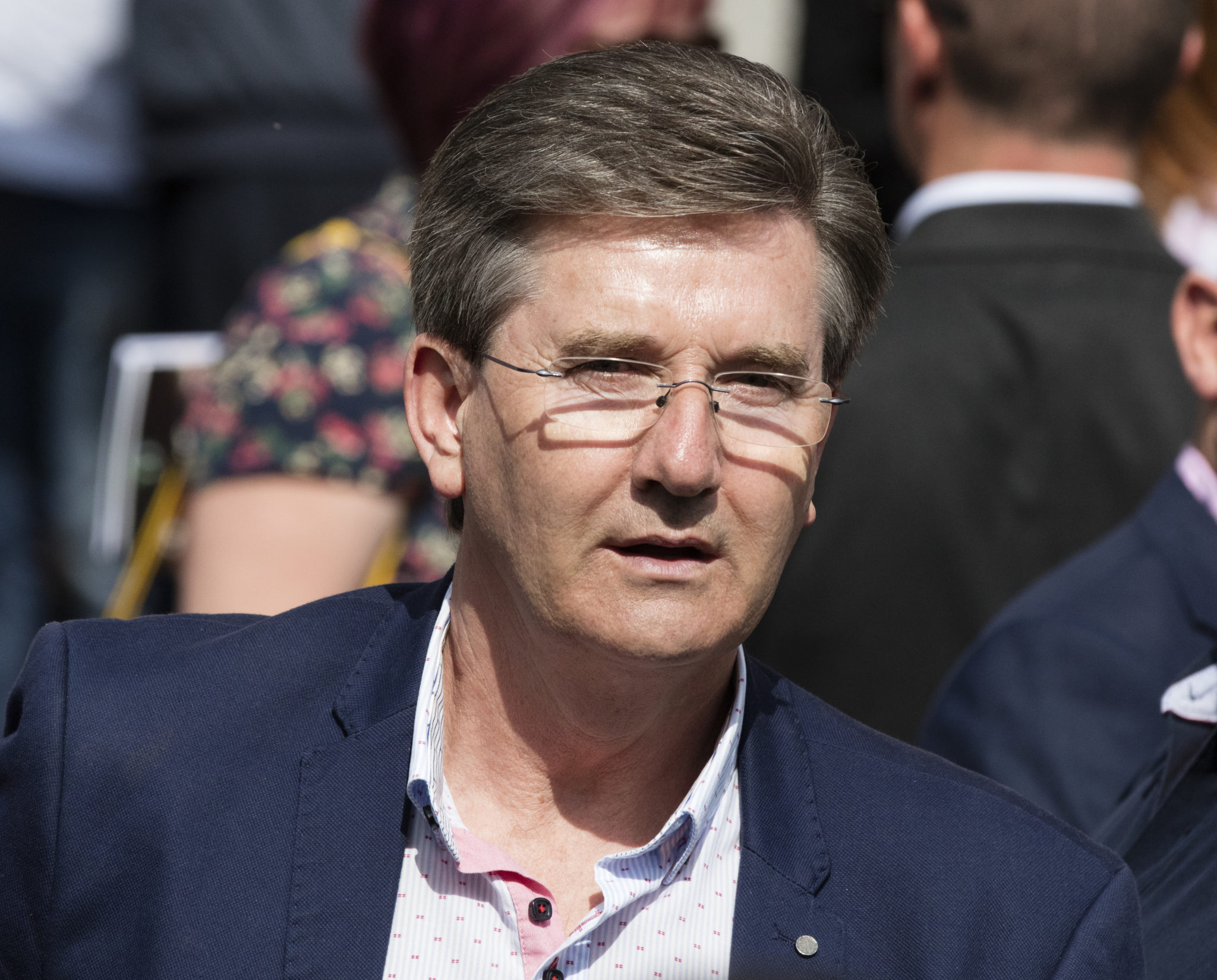 Daniel O'Donnell at the funeral for Brendan Grace in Dublin, 15-07-2019. Image: Eamonn Farrell/RollingNews

He said he has been “very fortunate through the years” to have fans that supported him through thick and thin.

“In Anne’s eulogy she talked about there being three people in the marriage and her dad had put up with this,” he said.

“I got a smile after I sang, Jim walked up to the mic and said, ‘I’m not going to let Daniel have the last word.’

“So, it was really nice and I suppose at a sad time, there was a wee smile because of it and I suppose, if that is what happened then it was a good thing to do.”