The Catholic Primate of Ireland has warned that large weddings are unlikely to take place here for a “long, long time.”

On The Pat Kenny Show this morning Archbishop Diarmuid Martin also said communions and confirmation ceremonies would not be held until schools are fully reopened.

He said Church officials were carrying out a “huge amount of preparation” for a return to mass celebrations but admitted that the last thing anyone wants is to see people infected by the virus because they came to church.

He said some the country’s churches are capable of hosting large weddings while following public health advice but noted that “it would be a very strange crowd because they would all be socially distant.”

“We have had some weddings and they have been pre-approved by the registrar but it is not everybody’s dream of a wedding where people are so distant,” he said.

“I think the idea of large weddings are not foreseen for a long, long time – but that is not talking about the wedding liturgy, it is about the celebrations that would occur afterwards.” 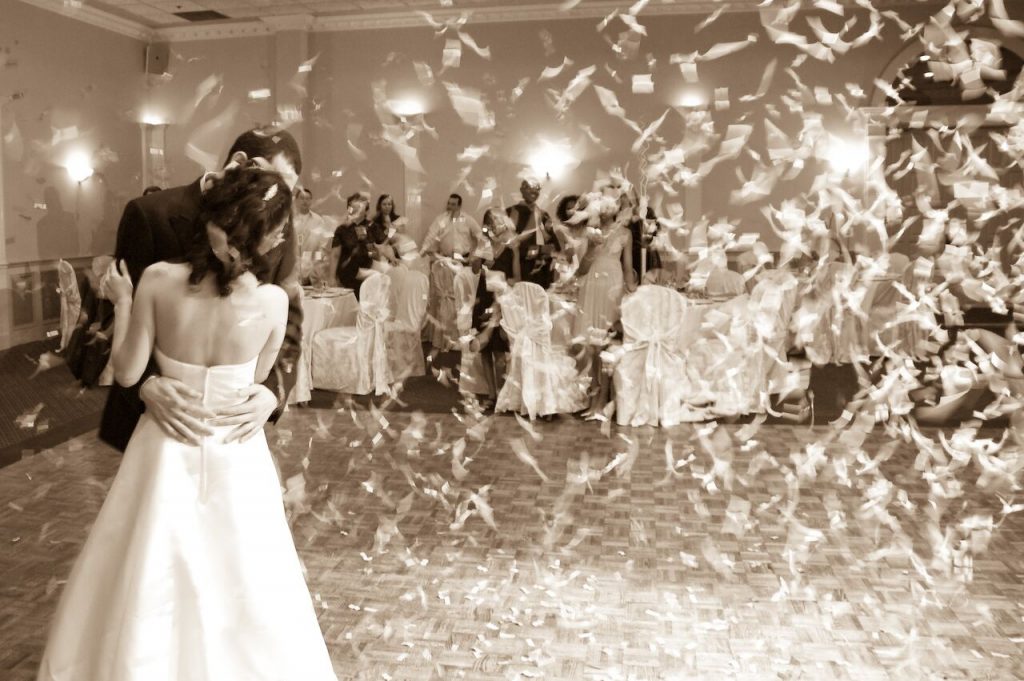 He said some communion services have been held online but a full return will not be possible until children are back in school.

First Communion should be a community celebration and people should be actually attending mass,” he said.

“I would be worried at the moment, and we are not having first communion at the moment in this diocese for some time, about bringing large groups of people into an enclosed space, a church, with lots of children.

“It is not something you could stand over just at the moment.” 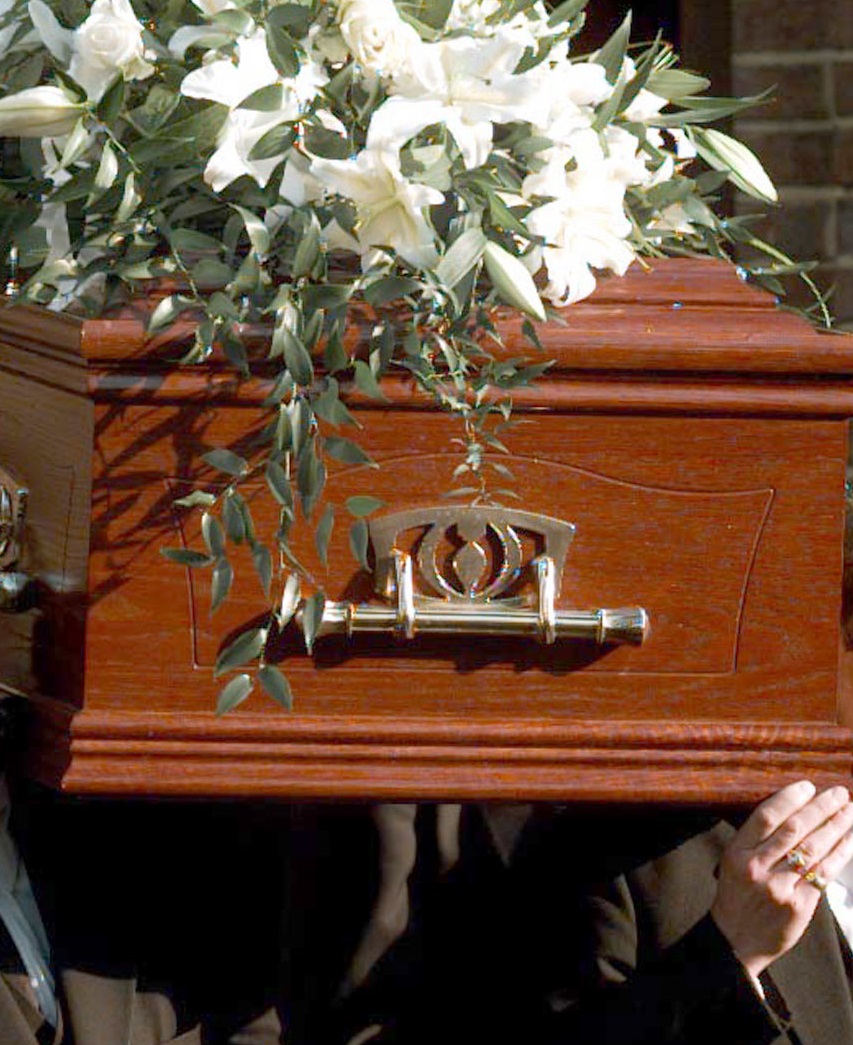 He said the inability to hold a traditional funeral makes losing a loved one harder than ever.

“The thing I feel most saddened about is the situation where people lose a loved one and have to mourn in the very narrow framework that is left to them these days,” he said.

He warned that loosening the restrictions could lead to large crowds turning out at small cemeteries.

“There is a worry that, at the actual church, the numbers are being reasonably well respected but at times very large people turn out,” he said.

“I think one of the nice things for people, if they want to show their appreciation or their respect for people, is to line the streets for example, respecting social distancing.

“But if people suddenly arrive into a cemetery it is going to be very hard for people to maintain social distancing and people are going to get afraid.” 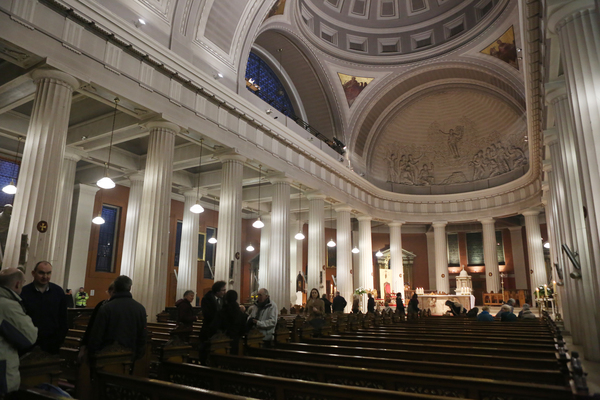 Archbishop Martin said authorities are working to “ensure mass can begin as soon as possible and we can do it safely.”

“There will be one person at the edge of each bench, everybody will probably be wearing face masks,” he said.

“It is also going to be a fearful reminder of where we are and I would say a lot of elderly people will probably say, ‘I wouldn’t be too happy about going into that situation.’

“We have to start saying, ‘look let’s try and see if people can go to mass on weekdays and not everybody going on Sunday – but how do you prevent those who should not be coming to mass from coming? We can’t be policing.”