Cork City Council says a crisis has been avoided, after a potentially damaging high tide passed without major incident.

It comes as the county is under a status orange wind warning.

Met Éireann says there was a risk of coastal flooding due to high seas and strong onshore winds.

"We were extremely lucky this morning - up to two hours before high tide there was gale force winds, they have dropped off". 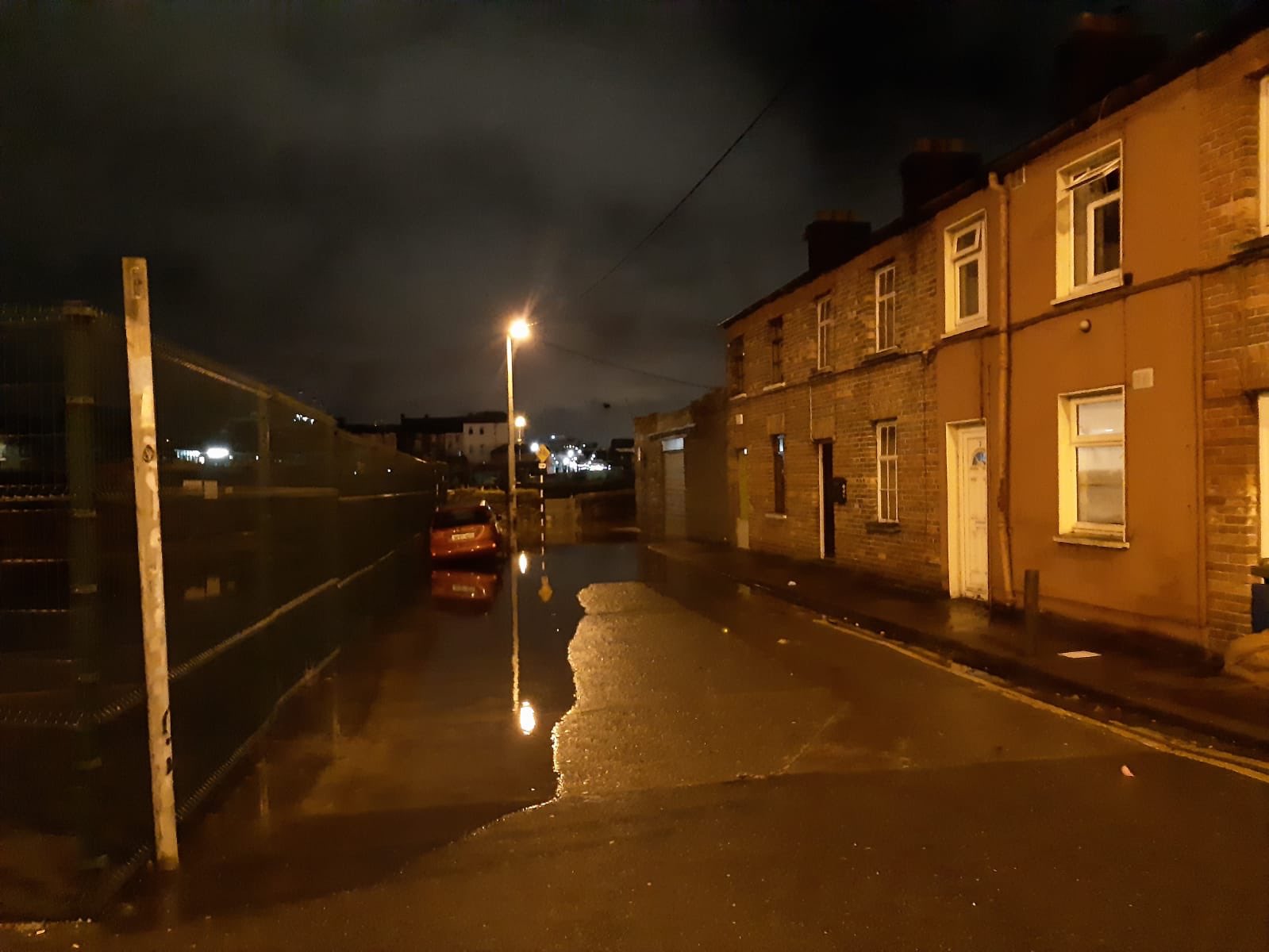 "We did not peak at 2.8, that we were expecting, we peaked about 2.6 which meant the flooding was significantly less."

He said there was some impact on traffic on the low-lying quays "but overall we did not have significant flooding in the city centre".

He added that this means business in the city will be open as normal for the day.

"You can already see, as we predicted, the tide has turned - the tide is on the way back out again".

"So all businesses in the city centre will be able to open on time, and Cork city will be open today for Christmas shopping".

"We've avoided a crisis... we're confident at this stage that there's not going to be widespread impact on properties across the city centre".

There is also a status yellow wind warning for Leinster, Clare, Kerry, Limerick, Tipperary and Waterford

There were very windy conditions overnight and into Wednesday morning.

Strong and gusty southeast winds, veering southwest will gust up to 100km/h.

While due to high seas and strong onshore winds, there is an "elevated risk" of coastal flooding.

Generation Rent 'isn't just about people in their 20s'