Dublin must do more to embrace the ocean and make better use of its position at the centre of thi...

Dublin must do more to embrace the ocean and make better use of its position at the centre of this beautiful bay, according to Ciara Kelly.

Newstalk Breakfast this morning asked listeners how they would like to see the city develop over the next decade, with Dubliners responding in their droves across the show.

It comes as Dublin City Council CEO Owen Keegan prepares to leave the role after ten long years at the helm.

His replacement will be recruited through an open competition in the coming months before councillors are asked to vote and give their stamp of approval. 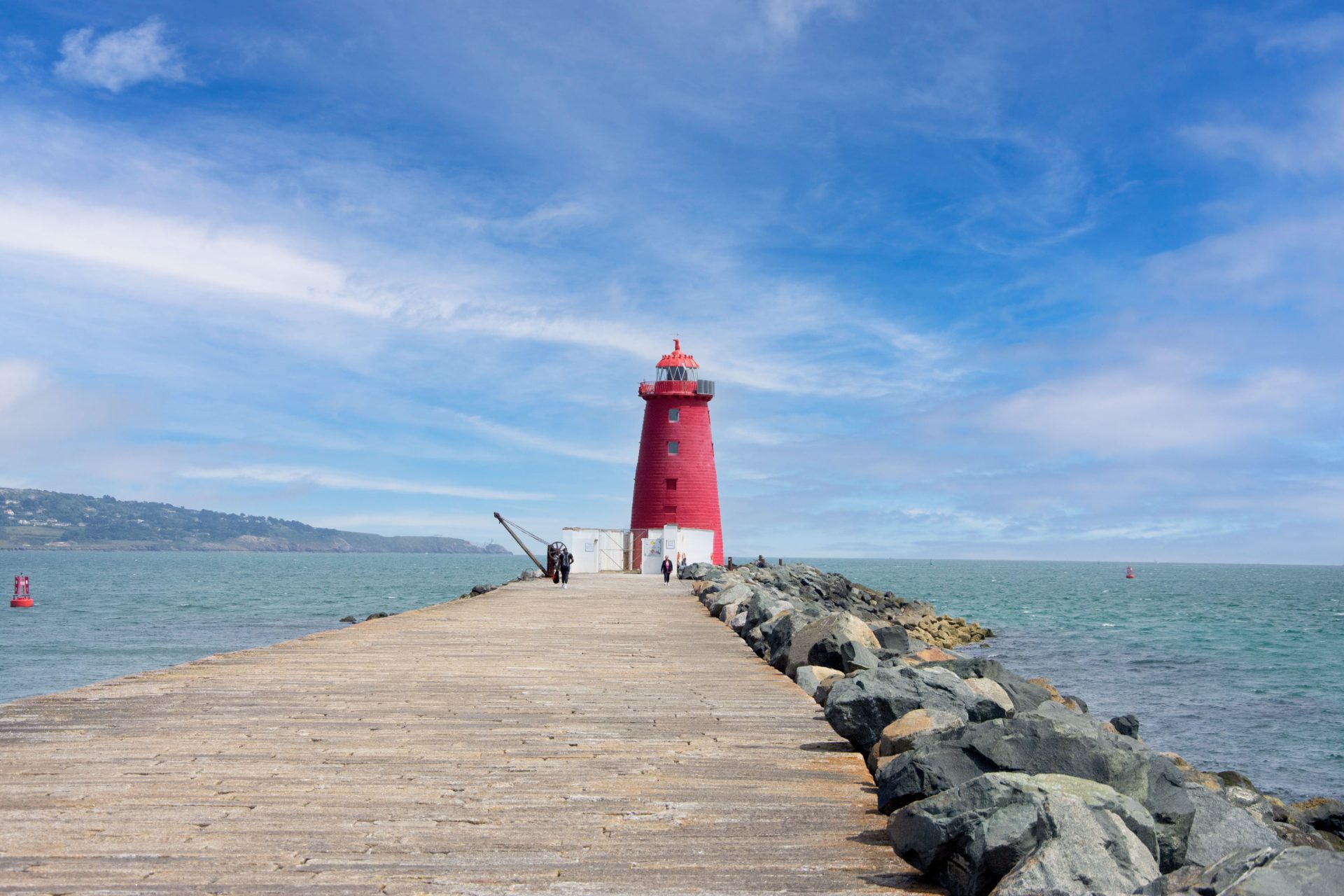 Ciara said she would love to see the city “embrace the sea more” in the coming years.

“Dublin is, you know, it’s the capital and I know a lot of people who live outside of it maybe think, 'ah Dublin, they give me a pain' – but Dublin is our jewel,” she said.

“It sits on the coast. It sits on a beautiful coastline overlooking the Irish Sea - this beautiful bay - and it has this lovely river flowing into it and we don’t take advantage of the water.”

Better transport links? More green spaces? Or maybe a bit more culture? We asked what YOU wanted to see in Dublin over the next ten years, let us know below ⬇⬇ pic.twitter.com/zCQnP8Oq1L

She said many other countries make far better use of the water.

“They just do it better,” she said. “Think of Barcelona where they’ve built a village in the bay, where they’ve made city beaches and promenades.

“Think of, over on the west coast of [North America], Vancouver which reclaimed land from the sea and made public parks and public spaces.

“You see people paddleboarding up and down their river there. It is just their use of the water and the waterfront is so different.”

The Newstalk presenter said one major change that could be brought through is the transfer of Dublin Port to somewhere else on the east coast – with the land redeveloped for other uses.

She said the Dublin we know was largely built at a time when “they didn’t value leisure as we do now”.

“It was built with a different mindset,” she said. “We don’t take advantage of our waterfront – please let us do that.

“You mention we would probably have to redevelop Dublin Port to do that – do it, it’s a no-brainer.” 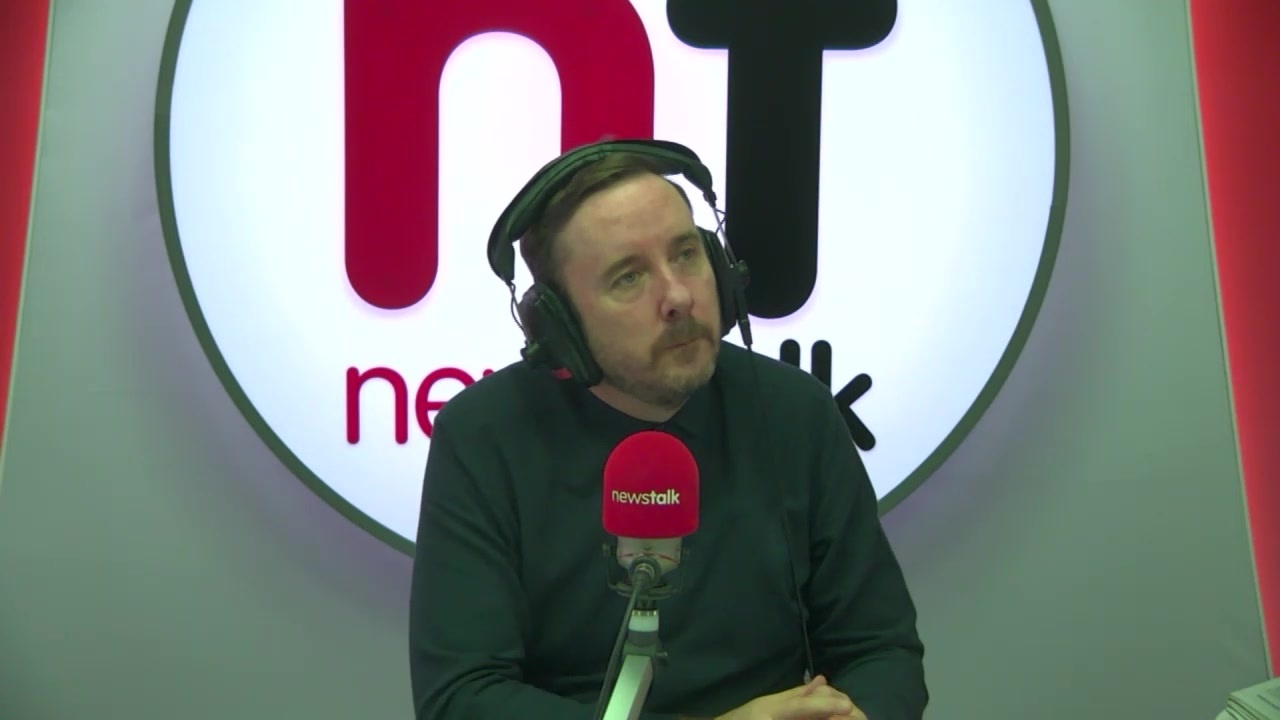 Shane Coleman in the Newstalk studio.

Fellow presenter Shane Coleman said his biggest bugbear remains the dirt and litter on the streets.

“It’s a big bugbear of mine,” he said. “The streets of our city, I want them to be squeaky clean – they’re not at the moment, despite what Dublin City Council says.

“I know there are people doing great work trying to clean them up but there are streets I could name right now where I can guarantee I will find rubbish if I walk down there today.

“That’s a simple thing that should be addressed.” 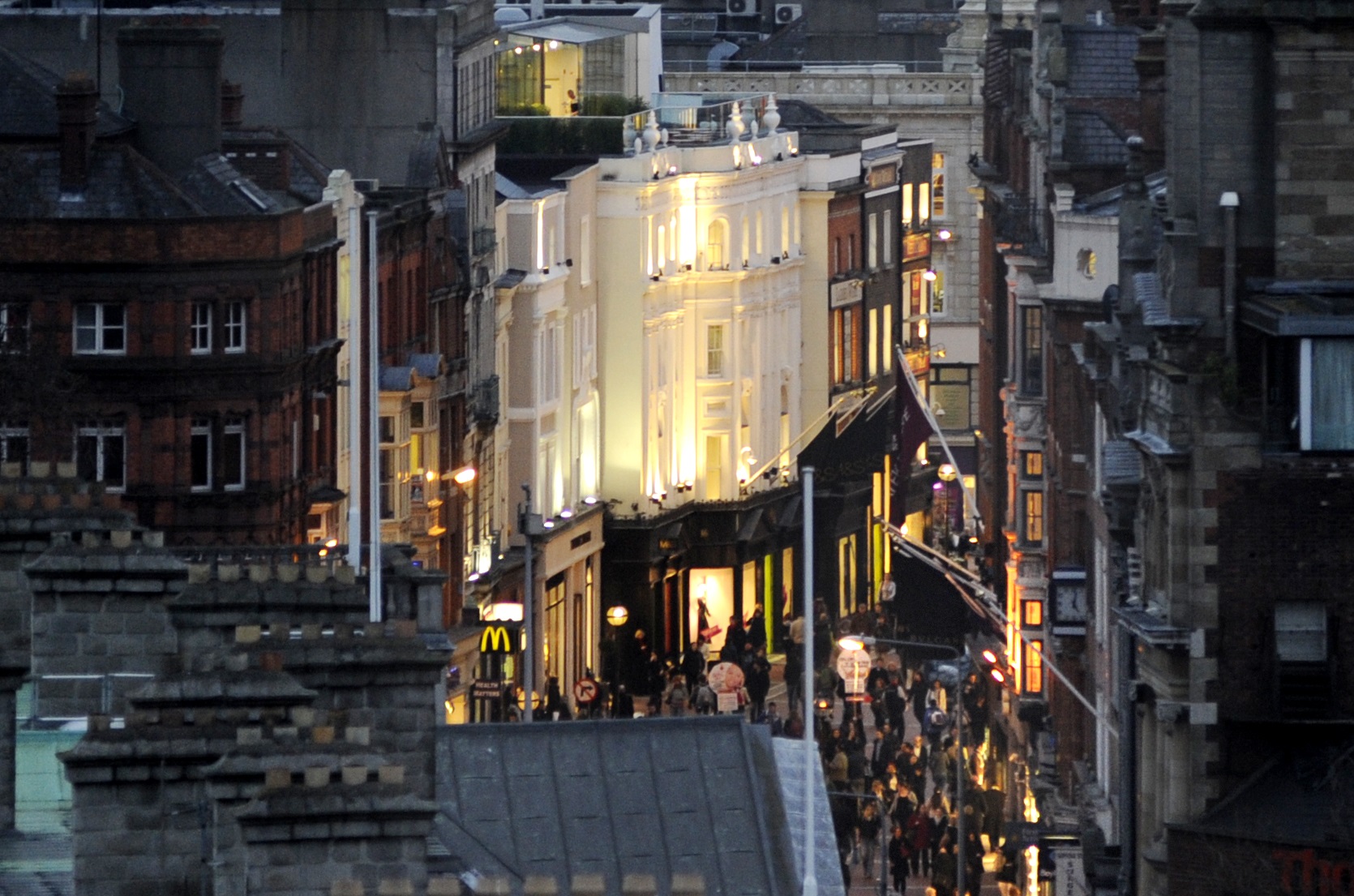 He said the area of the city around the old Point Depot (3Arena) is an example of what Dublin could be.

“Lots of little pocket parks, lots of greenery but also lots of beautifully built apartment buildings – and really contemporary,” he said. “I would like to see us being riskier and edgier in our architecture.

“More like a European city – the kind of thing you see if you go to Antwerp and places like that.”

Mr Keegan was appointed CEO in September 2013 and the longest period permitted in the position is ten years.

In October, a Citizens’ Assembly voted in favour of introducing a directly elected mayor for Dublin.