Gangs of teenagers are causing mayhem in Temple Bar, according to business owners in the area.

It comes after a man was attacked by a group of people and seriously injured in the area on Friday evening.

The attack happened near jeweller Alan Cooke’s shop in the area.

He told Newstalk it’s just the latest in the string of incidents involving teen who stealing, fighting and dealing drugs in broad daylight.

“These kids are running amok,” he said. “They’re beating people up, they’re robbing them and … partying, shall we say. Enough is enough. We need something to be done.” 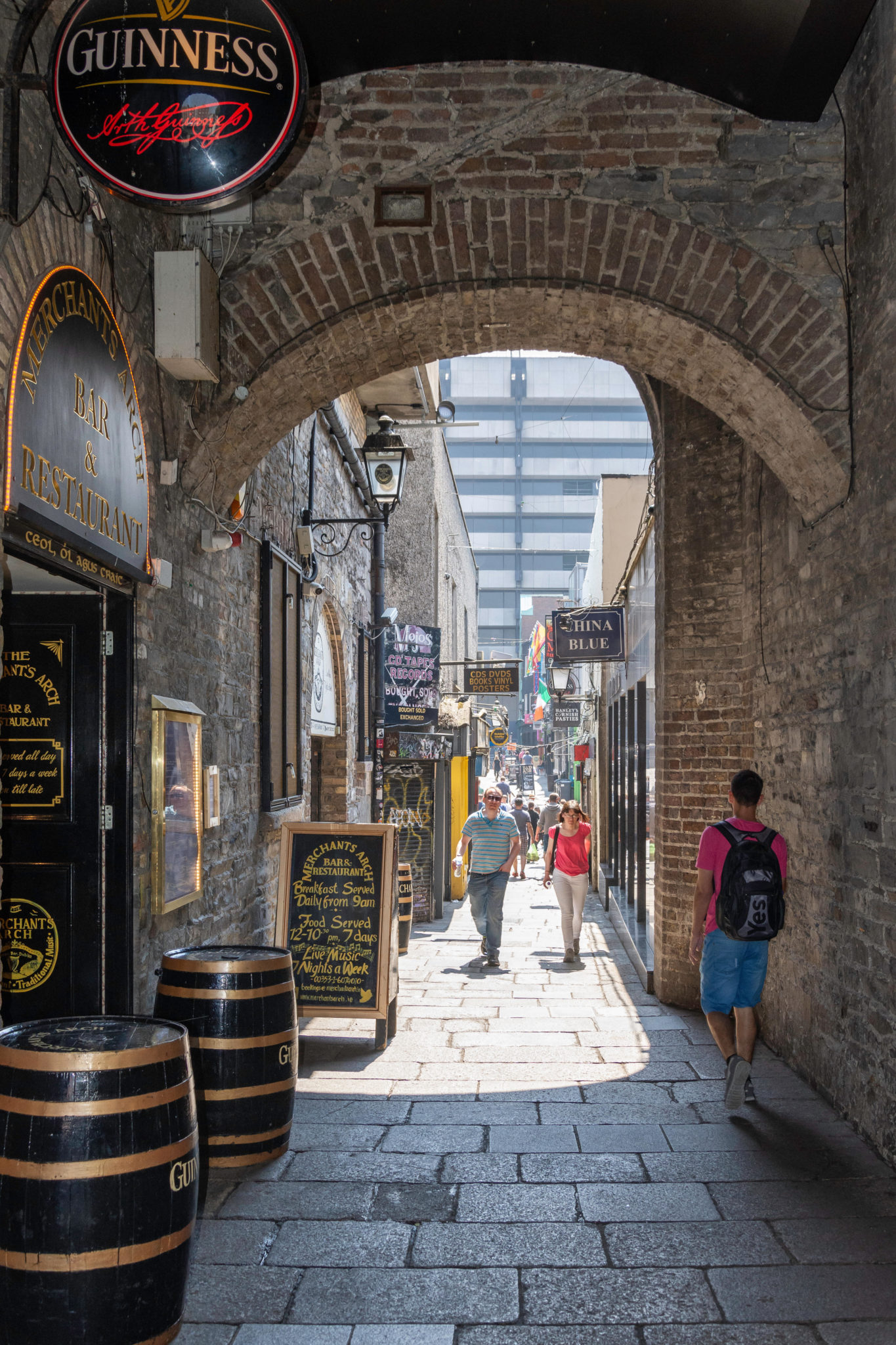 He said he is concerned for his customers and staff after Friday’s attack, which left a tourist in danger in losing his eye.

“Most of these are kids,” he said.

“Most of this is drug-based. I saw a deal going down where there was about 30 people in a group.”

He said there are not enough Gardaí on patrol in the area – insisting a consistent police presence is needed to keep the peace in the tourist hotspot. 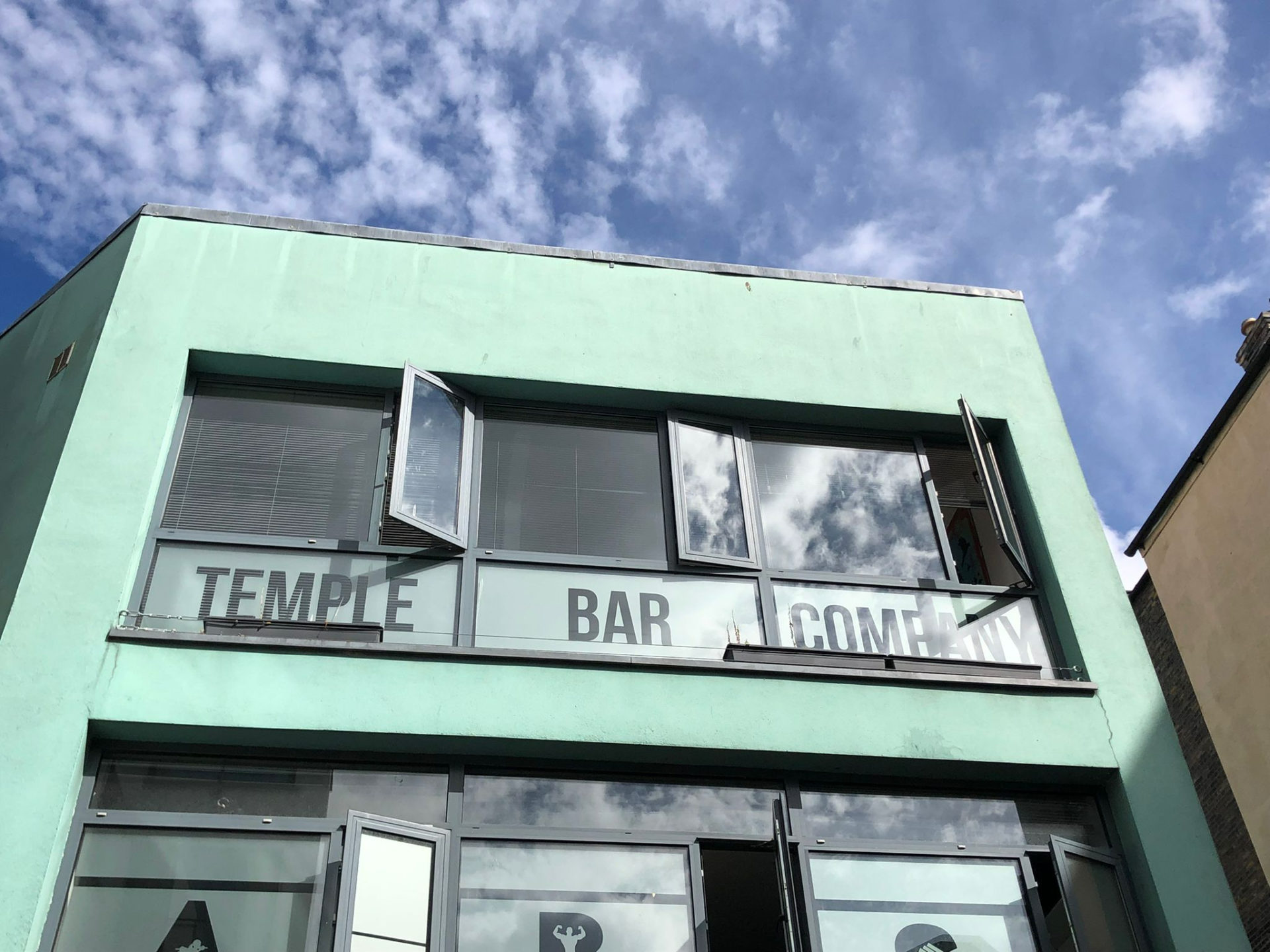 Temple Bar Company CEO Martin Harte said it was a horrific attack – but the city is safe.

“Anytime when there are issues of serious anti-social behaviour it is a time for concern,” he said.

“It is something I have spoken to the police about and I am very happy with their response.

A teenage boy was arrested in connection with Friday’s incident. He and has since been released pending a referral to the youth diversion programme.