This is particularly a problem on hills if dogs are let off leads.

"It's something we have been very concerned about in IFA over a long period of time.

"This problem has increased with the pandemic and people going out and buying new pets and dogs and bringing then on to the hills."

He said on top of sheep deaths, there are "many multiples of that where sheep are injured - they're coming in with broken legs, broken hips and an awful lot of abortions on the hill".

"We need to get dogs off the hills - the only dog that should be on a hill is a dog by a farmer, or somebody representing a farmer, for the sole purpose of herding livestock". 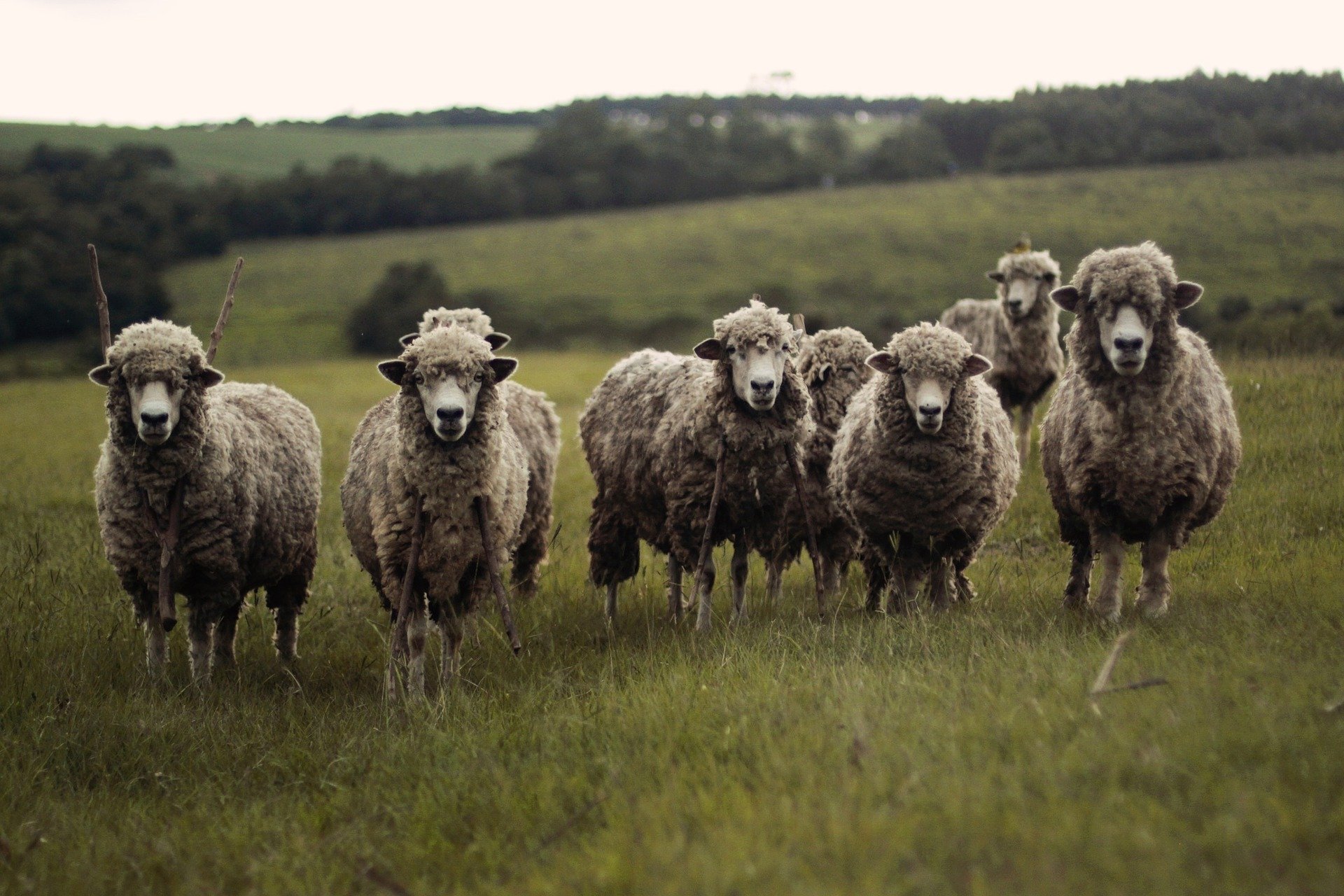 Image by Free-Photos from Pixabay

He is calling on Minister McConalogue to bring in legislation which would see owners fined up to €5,000 for dogs found on a hill - even if they are on a leash.

"We are not anti-dog by any means or anti-pets - we are saying keep them off of the hills at the moment".

He added that the only legislation open to farmers currently is that they "are legally entitled to shoot dogs that are worrying their sheep.

"And that's the last we want to be doing, is going out on the hill shooting people's dogs".

Kerry farmer John Joe Mac Gearailt said in one incident, several of his sheep just walked off a cliff.

"I see two people coming over the brow of the hill from the other side of our mountain, left their black Labrador off the leash.

"The dog seen the sheep, gave chase [and] brought them out to the edge of the cliff.

"And six of the sheep jumped off the cliff".

"It was a very bad experience last July: there was this guy down from Dublin, he'd a Dublin accent, and inside the middle of my sheep [he] left his dog off.

"I made a roar at him, we exchanged unpleasantries I suppose and I just lost the plot".

He said he then headed down the hill to "get at him with a stick, but thank God the man ran".

"As farmers we have decided we're going to lock these gates until this gets sorted now, because somebody will end up getting hurt on the mountains.

"And there's no need for that type of carry on".

Turf ban has to have 'common sense approach' - McConalogue