The family of a young Waterford woman who has had an €8.4m settlement in her case against the H...

The family of a young Waterford woman who has had an €8.4m settlement in her case against the HSE approved by the High Court have said they faced a "very difficult battle" to resolve her case.

18-year-old Ciara Ormond has lived with a range of medical issues, including Cerebral Palsy, scoliosis, double incontinence, and involuntary muscle spasms in her arms and legs, since she was born at Waterford Regional Hospital in November 2000.

Her family took the case against the HSE claiming she suffered serious injuries at birth.

In approving the settlement today, Ms Justice Bronagh O'Hanlon said Ciara had suffered dreadfully and the consequences were nothing short of catastrophic.

The settlement was made with no admission of liability for Ciara's injuries. 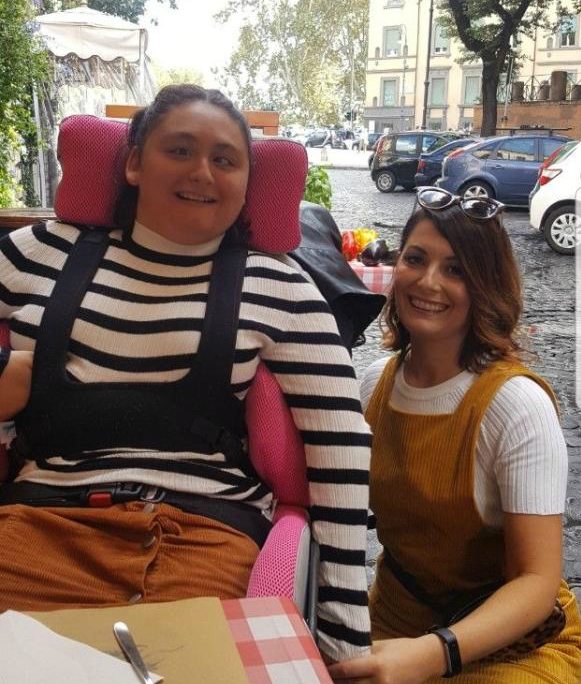 Ciara Ormond with her mother Jean

The family's representative, Joice Carthy from Augustus Cullen Law Solicitors, read out a statement on behalf of Ciara's mother Jean outside the court.

"The reason we are here today is for our beautiful daughter Ciara, who suffered serious injuries at birth which resulted in her having Cerebral Palsy," she said.

"Liability for those injuries has not been admitted in Ciara's cases.

"We are relieved that Ciara's case is settled today and that she can finally get all the specialist care and therapy.

"It has however been a very difficult battle and we feel it is unfortunate that Ciara's case was brought this far and only settled at such a late stage." 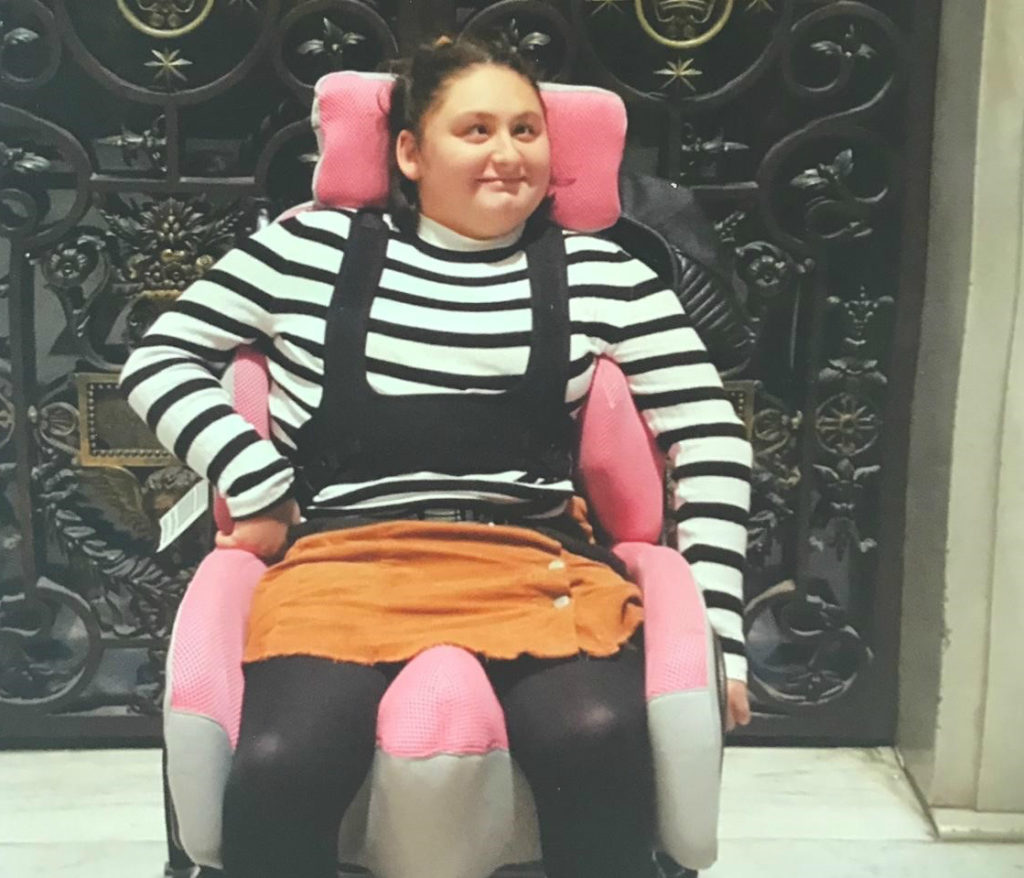 The statement notes that the settlement is not "some kind of windfall" for Ciara and will go towards her long-term care.

"As a family, we would have found it far less stressful and upsetting if it had been resolved sooner," she said.

"Ciara has been awarded an amount of €8.4m; however, this is not some kind of windfall and this settlement today is to secure Ciara's future.

"Ciara will need round-the-clock care and numerous therapies such as speech and language therapy occupational therapy, physical therapy and many others."

It notes that there are "no winners here today and this has been a long time coming, but we now just want to move and give Ciara the best life that she deserves."

Reporting from Shane Beatty at the High Court

'My daughter is seen as a disability, not a child' - Mother appeals for school place