A new Google doodle is marking 50 years of LGBTQ+ history. The interactive piece starts in 1969 a...

A new Google doodle is marking 50 years of LGBTQ+ history.

The interactive piece starts in 1969 and moves up to the present day with colour and flags.

It is part of a joint project by the LGBT Community Center of New York City and Google.org.

They have worked to preserve LGBTQ+ history for future generations, by extending the Stonewall National Monument from its physical location in New York City to a digital experience that can be accessed by everyone, everywhere. 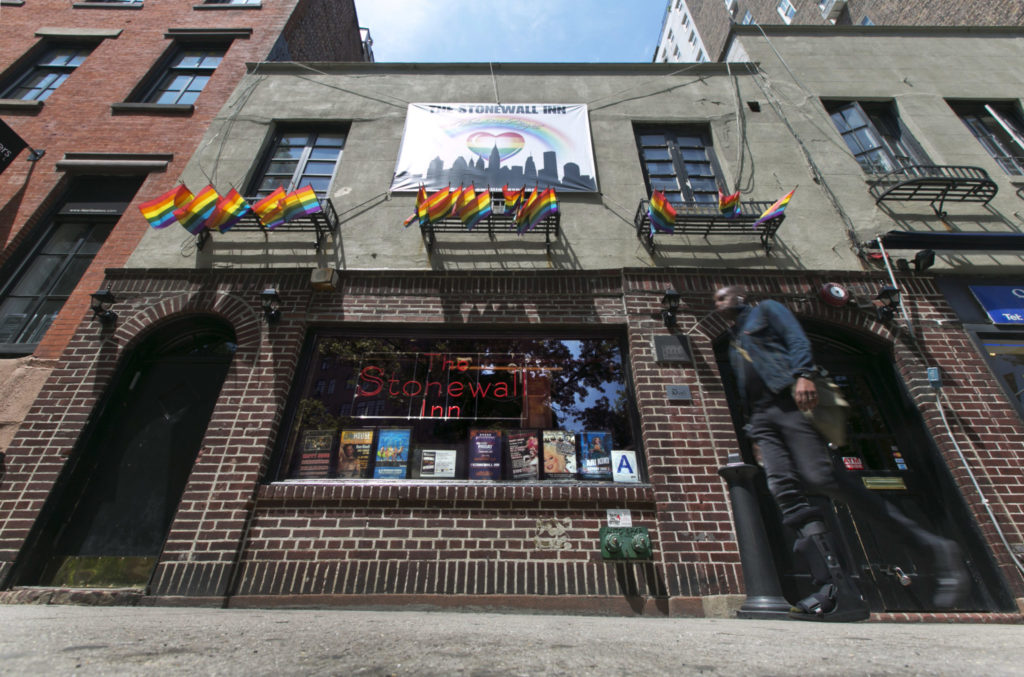 In this 2014 file photo, a man passes The Stonewall Inn in New York's Greenwich Village. The bar was the site of the Stonewall uprising that started on June 28th, 1969 and galvanised the gay rights movement | Image: Richard Drew/AP/Press Association Images

'Stonewall Forever' is "a living monument to Pride" - connecting diverse voices from the Stonewall era to the millions of voices in today's LGBTQ+ community.

The monument features digitised historical artifacts, oral histories capturing the early days of the movement, a short documentary by Ro Haber that highlights unheard stories from the LGBTQ+ community, and photos and messages from people around the world.

For those in New York City, they can also experience it live through an augmented reality (AR) app.

On June 28th, 1969 the Stonewall Inn was raided by New York City police - a common police practice at the time.

But that night, instead of giving in, a group of brave individuals stood up.

What followed were five nights of protests for LGBTQ+ rights, setting in motion the next 50 years of Pride.

After that, LGBTQ+ rights' organisations began to spring up across the US and around the world. 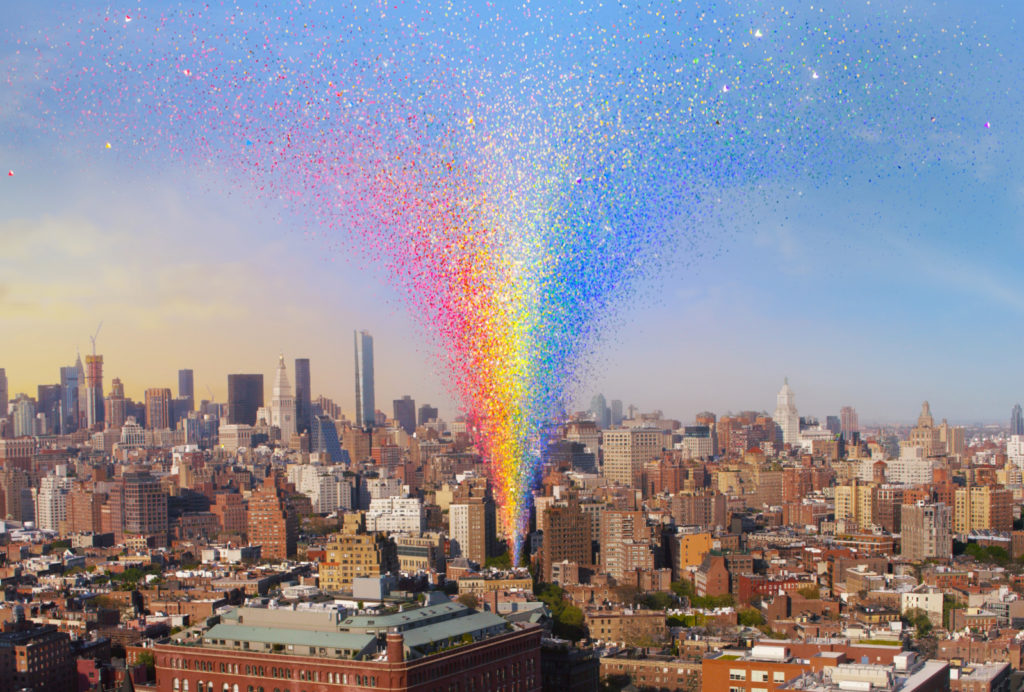 Google says: "In the last 50 years of the LGBTQ+ rights movement, there have been many successes but also some stumbles - and there's still a long way to go.

"But the legacy of Stonewall lives on in every coming out, every struggle, every victory, and every Pride march."