This would see WarnerMedia as Bad Robot's home for television, films, games and digital content.

The strategic relationship would also create original projects between the two firms.

The wide-ranging agreement is to begin immediately and initially run through 2024.

While financial terms were not disclosed, reports say the deal could be worth some US$250m (€225m).

However as part of the deal, Bad Robot will honour existing obligations to Paramount Pictures and Abrams directing and producing 'The Rise of Skywalker' - the final instalment of the 'Star Wars' Skywalker saga.

As part of the collaboration, Bad Robot will continue to develop and produce new television projects for all platforms.

These include WarnerMedia-affiliated networks and platforms such as HBO.

Under terms of the new agreement, Abrams and Bad Robot will also develop original films for the divisions of Warner Bros - including Warner Bros Pictures and New Line Cinema.

JJ Abrams meets with a fan dressed in a 'Bad Robot' costume at a signing for his book in London in 2013 | Image: Tim Goode/PA Archive/PA Images

The new agreement builds on a 13-year relationship between Abrams and Warner Bros that began in 2006.

The two companies subsequently renewed the television component in 2012 and 2015.

AT&T President and WarnerMedia CEO, John Stankey, said: "WarnerMedia and AT&T are delighted to launch a long-term collaboration with our world-class partners and colleagues JJ Abrams and Katie McGrath.

"We are extremely excited about the potential to deliver remarkable and memorable stories and characters across multiple platforms to audiences around the world."

"Across all forms of content, we are uniquely positioned to offer our creative partners a multitude of platforms to realise their artistic goals and ambitions, and to ensure that their stories have the best possible opportunity to connect with the right audience."

JJ Abrams said: "It is a thrill for Katie, Brian (Weinstein) and me and the rest of our team at Bad Robot to call WarnerMedia our company's new home.

"John Stankey has a powerful vision for the future of WarnerMedia and is committed to storytelling that connects people around the world.

"We are excited and gratified to be a part of this new chapter under his and Ann Sarnoff's thoughtful leadership." 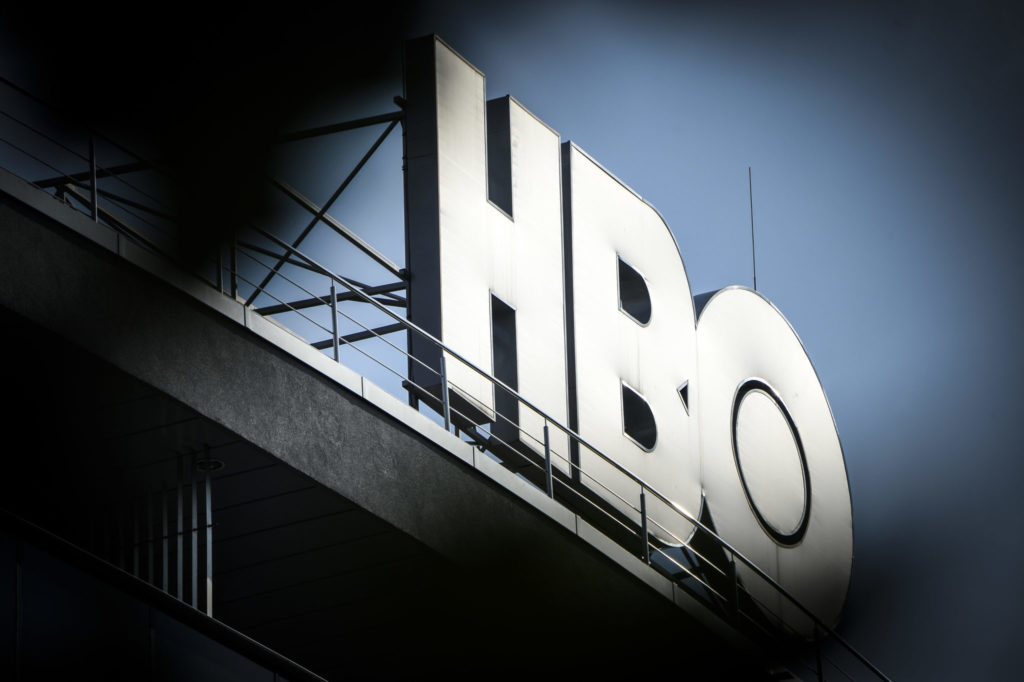 WarnerMedia - formerly known as Time Warner - was bought by communications firm AT&T in 2018.

Time Warner's portfolio of assets includes Warner Bros motion picture studio, news network CNN and HBO - which produced TV shows such as 'Game of Thrones' and 'Sex and the City'.

Its film franchises include 'Harry Potter', DC Entertainment and Lego - and its TV series productions feature 'The Big Bang Theory' and 'Gotham'.

Bad Robot was formed by Abrams in 2001 and has produced television series such as 'Alias', 'Lost' and 'Westworld'.

This is the latest in a string of global tie-ups for media firms.

CBS and Viacom entered into an agreement to create a combined company in August.

This followed on from US cable giant Comcast's successful bid for UK company Sky in 2018.