War on seagulls: Feeding them contraceptive pills an 'extreme' idea'

Feeding seagulls contraceptive pills in order to reduce their numbers is an “extreme” idea, a...

War on seagulls: Feeding them contraceptive pills an 'extreme' idea'

Feeding seagulls contraceptive pills in order to reduce their numbers is an “extreme” idea, a bird surveyor has said.

The city of Brussels has started to feed contraceptive pellets to its local pigeon population and it has been suggested that Dublin should consider doing likewise.

Politicians of various parties have denounced seagulls as a threat to “health and safety” and Cllr Keith Connolly of Dublin City Council says it is a problem that is only getting worse.

“He basically states that they’re now uncontrolled, they have unlimited food supply and no natural predators, they’ll never actually return to the sea once they’ve come inland.

“He reckons that their population will skyrocket until they are understood and managed.

“If this obviously continues and this happens, we’re in for a serious issue in the city and it needs to be controlled and stemmed now.” 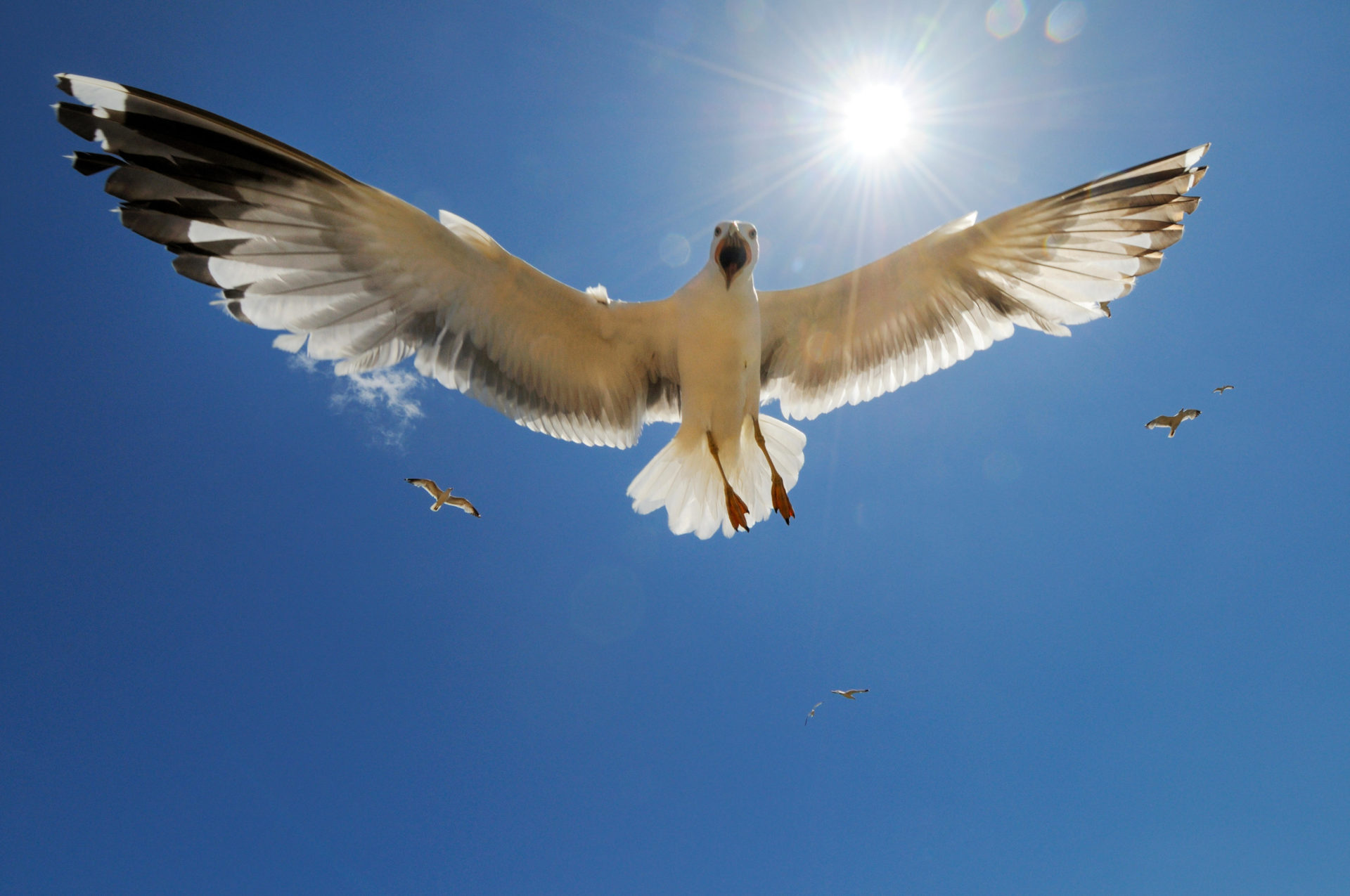 However, not everyone believes that seagulls are so problematic that their population needs to be reduced.

Noel, a bird surveyor from Cork ,says that biodiversity in Ireland is under sustained pressure and we should be wary of reducing it further.

“There is a long history of nature losing out and having no voice and no representation in these discussions and these debates and being the sole sort of sacrifice giver to solving the debate,” he said.

“The councillor gentleman mentioned fining people for feeding the birds is ‘extreme’.

“I would just like to ask him what word would he use for trying to exterminate a population of birds already in serious decline by giving them contraceptive pills?

“I’m not sure what word more than ‘extreme’ there is.” 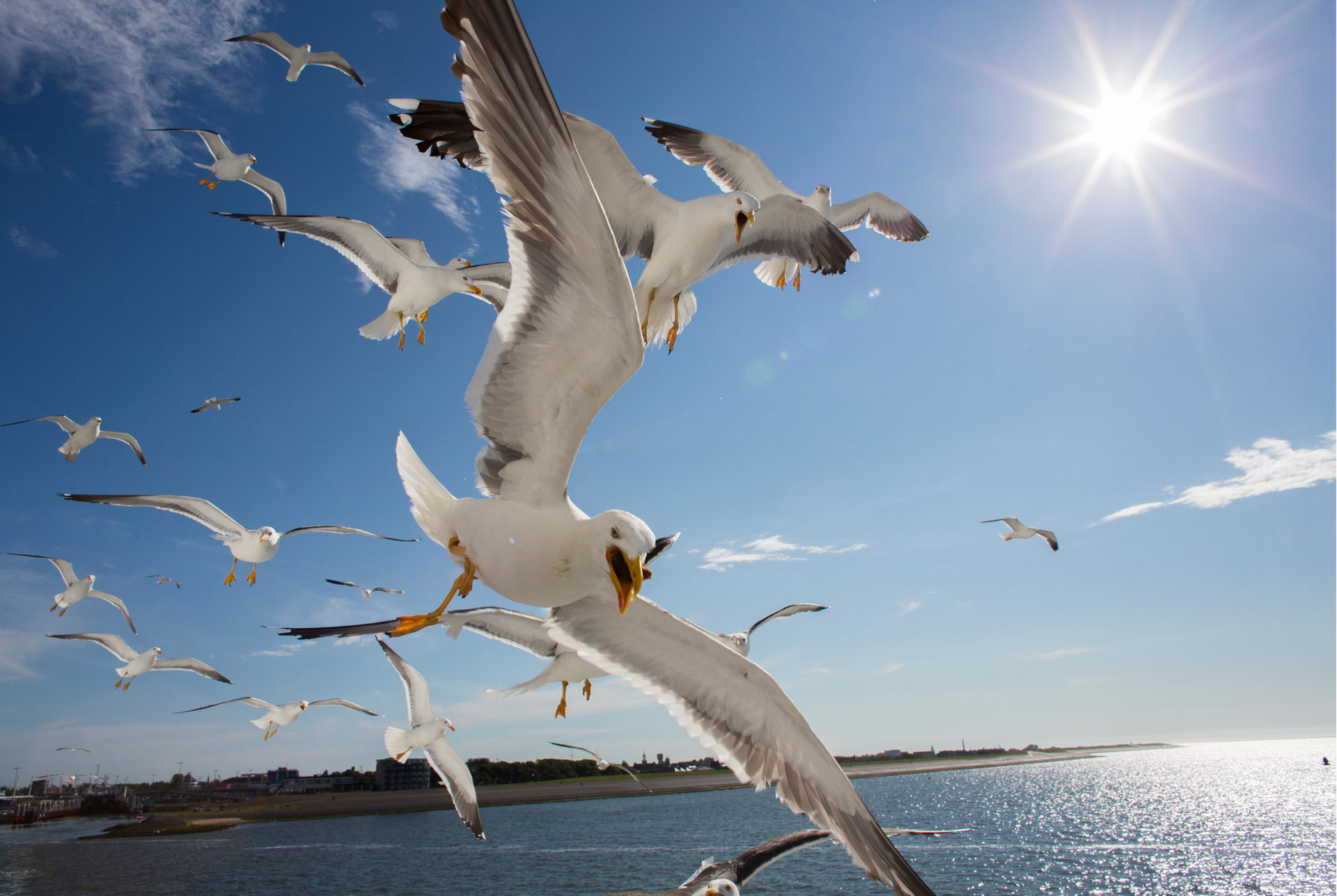 In recent decades, the herring gull population has declined by 90% and one sailor said that nowhere is this more evident than at sea.

“It’s a crazy idea that we would try and eliminate gulls. The problem is that we’ve destroyed their food sources at sea,” Vincent called Lunchtime Live to say.

“I’ve been taking boats around the world for 30 years; I recently bought a boat from Ireland down to Croatia - which was a trip that I did 30 years ago as well.

“When I did it at that time the sea was teeming with seabirds, whales and dolphins. When I went this time, there was nothing out there… Now, when we’re getting pestered by a few birds, doing what they naturally have to do, they have to feed to live, we decide to wipe them out.”

Shutting off street lights at night could help urban wildlife