Wage growth in the Irish economy rose sharply in the first half of 2022, the Central Bank has revealed

Wage growth in the Irish economy rose sharply in the first half of 2022, the Central Bank has revealed

A study for the bank concluded that the Irish economy has rebounded strongly since lockdown and that wage growth was two to three times pre-pandemic levels between January and June.

The Central Bank has forecast that wages in Ireland will grow at roughly 5-6% in the next two years; by contrast, the eurozone average is expected to be slightly lower at 4-5%.

“Posted wage growth accelerated in the first half of 2022 to reach roughly two to three times pre-pandemic levels.

“Early signs are that wage growth has plateaued at these historically high levels — and actually fallen in some countries.

“Combined with gradually declining job postings in certain countries, this suggests that some employers are starting to rethink their demand for labour as they balance the currently tight labour market against an increasingly uncertain and deteriorating economic outlook.” 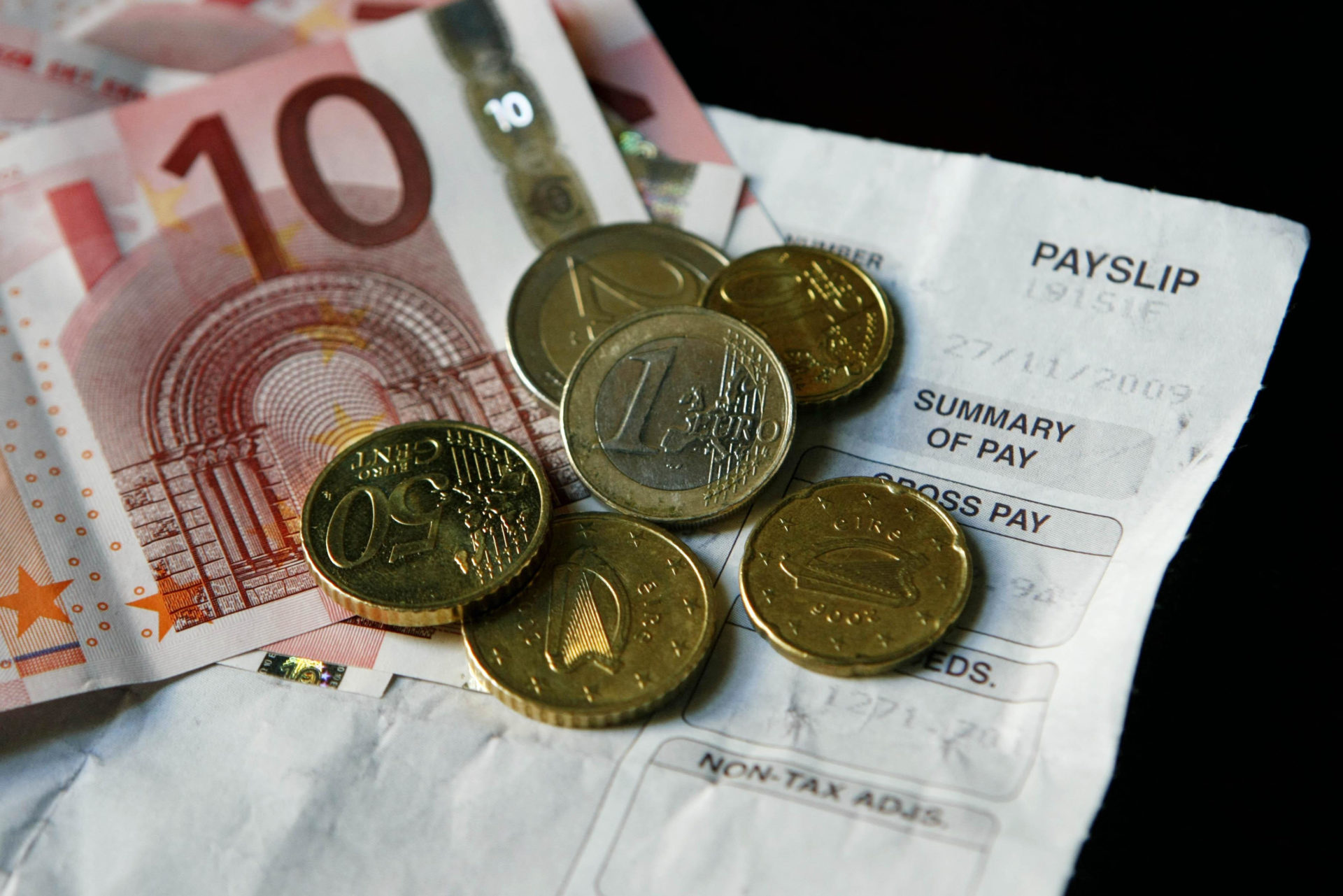 A view of a pay slip. Picture by: PA Images/Alamy Stock Photo/Niall Carson

In January next year, the minimum wage will rise by 80 cents to €11.30 - as part of a Government plan to raise it to 60% of the median national income.

"So we hope that this increase - which is the largest single increase in the minimum wage since it was invented - will go in some way to help those on low pay with the rising cost of living.”

'It's just easier' - Do you prefer cash or card?