Energy, Ukraine and Northern Ireland Protocol are all expected to be discussed.

Neale Richmond, Fine Gael’s Europe spokesperson, said it is a “really important time” for the European Commission President to visit.

“The European Commission will be pushing for more in relation to more collective effort in terms of securing energy and tougher sanctions,” he told Newstalk.

“But more importantly, implementing the sanctions that already exist against Russia; but also, more cooperation in relation to our collective security and that’s a big discussion that’s facing the European Union in the coming months and years.” 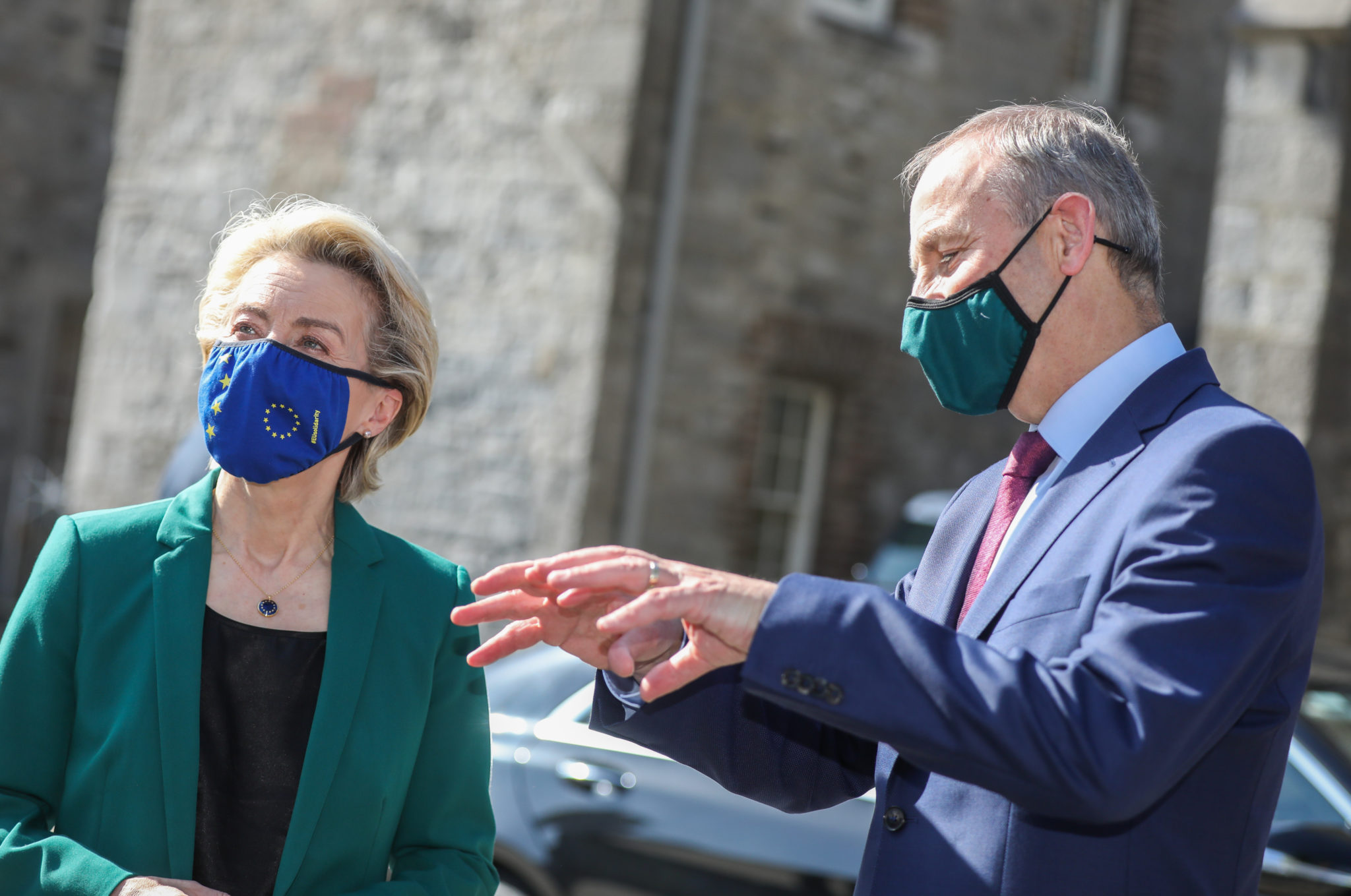 Ms von der Leyen will join an élite club of 23 individuals who have addressed the Oireachtas - including JFK, Nelson Mandela and President Zelenskyy of Ukraine.

Her predecessor Jean-Claude Juncker also gave an address in 2018 in which he praised Ireland as “most globalised country in our Union” and promised that Brussels would always put “Ireland first” in the Brexit negotiations.