Street drinking is ruining Killarney’s image and more Gardaí are needed to police the issue, a...

Street drinking is ruining Killarney’s image and more Gardaí are needed to police the issue, a former mayor and independent councillor has said.

The Kerry town is famed the world over as a place where tourists can experience Ireland at her best. Before COVID over a million people visited every year and tourism generated €400m in income for locals. 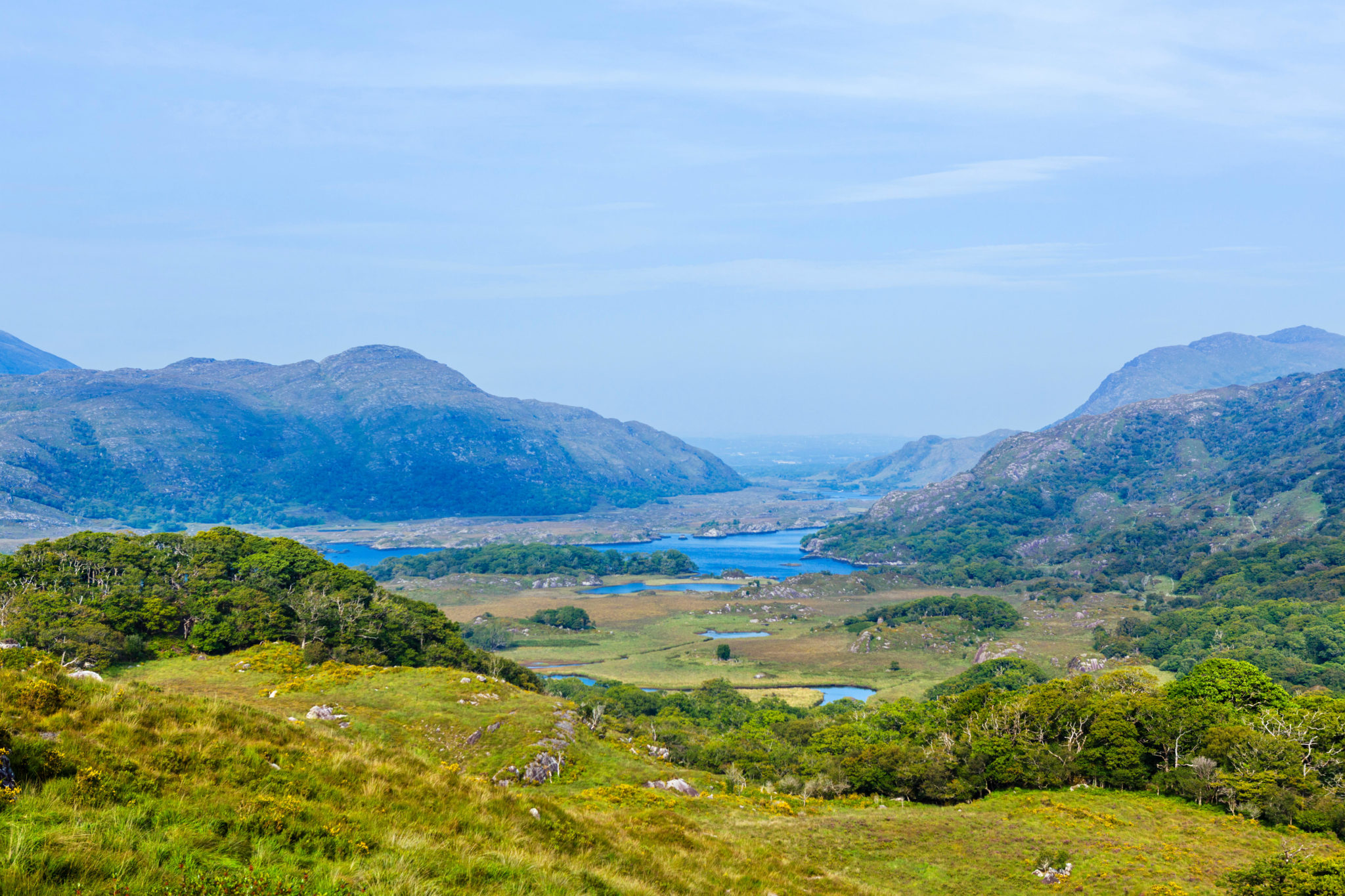 However, Cllr Donal Grady says street drinking is putting that at risk and that he has never received more complaints on a single issue during his time as a politician.

“There’s open drinking on the streets and that can lead to disorderliness and it’s making it harder to police it [the town] and we certainly need extra Gardaí on the streets of Killarney to keep law and order,” he complained to Newstalk Breakfast.

Cllr Grady also said that he had seen people dealing drugs in broad daylight in the town “and I want it cut out,” he added.

Like in much of Ireland, drinking on the street is banned by a local bylaw. However, during the pandemic people took to socialising outside and Cllr Grady says it is time things went back to the way they were:

“We’re back to normality as much as we humanly possible can be and will be that way for the future,” he said. 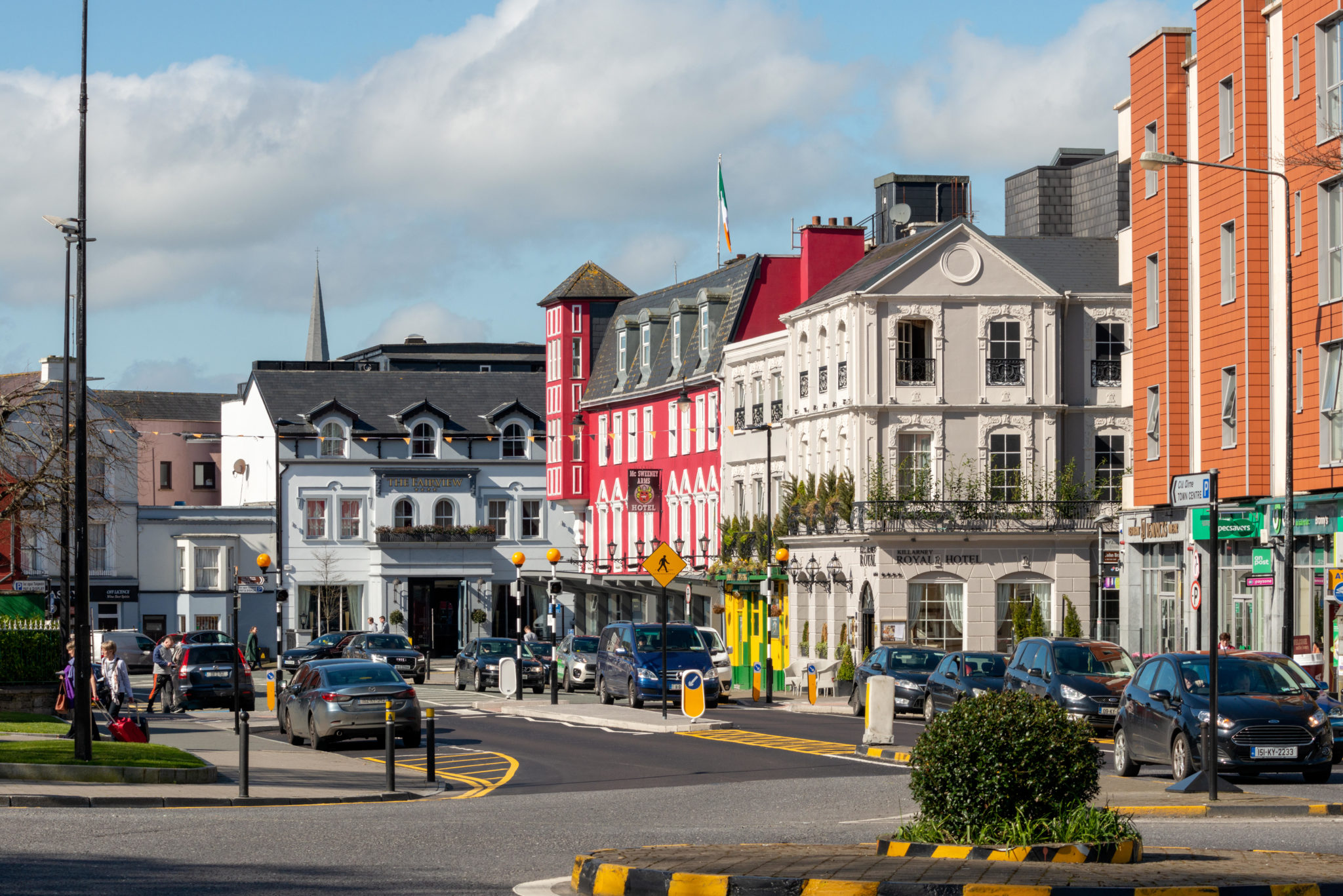 He added that if the problem is not dealt with then it could put off people from making a repeat visit:

“Drinking is the problem in Killarney and that is why my motion states, ‘Look for extra Gardaí’,” Cllr Grady continued.

“To try and keep control in Killarney and keep Killarney a place where you want to enjoy and I can imagine if anyone sees a ruckus in the street [if there are] tourists on the street and they see it, they won’t come back in two years’ time.”