An online vigil to mark the anniversary of the murder of journalist Lyra McKee is getting underwa...

An online vigil to mark the anniversary of the murder of journalist Lyra McKee is getting underway this morning.

The 29-year-old journalist was shot dead during rioting in the Creggan area of Derry on April 18th last year.

A group calling itself the New IRA claimed responsibility for the murder.

Paul McIntyre (52), from Kinnego Park in Derry city, has previously been charged with offences in connection with the murder. He denies all charges.

This weekend, the PSNI issued a fresh appeal for information on the murder and offered anonymity to anyone who comes forward. 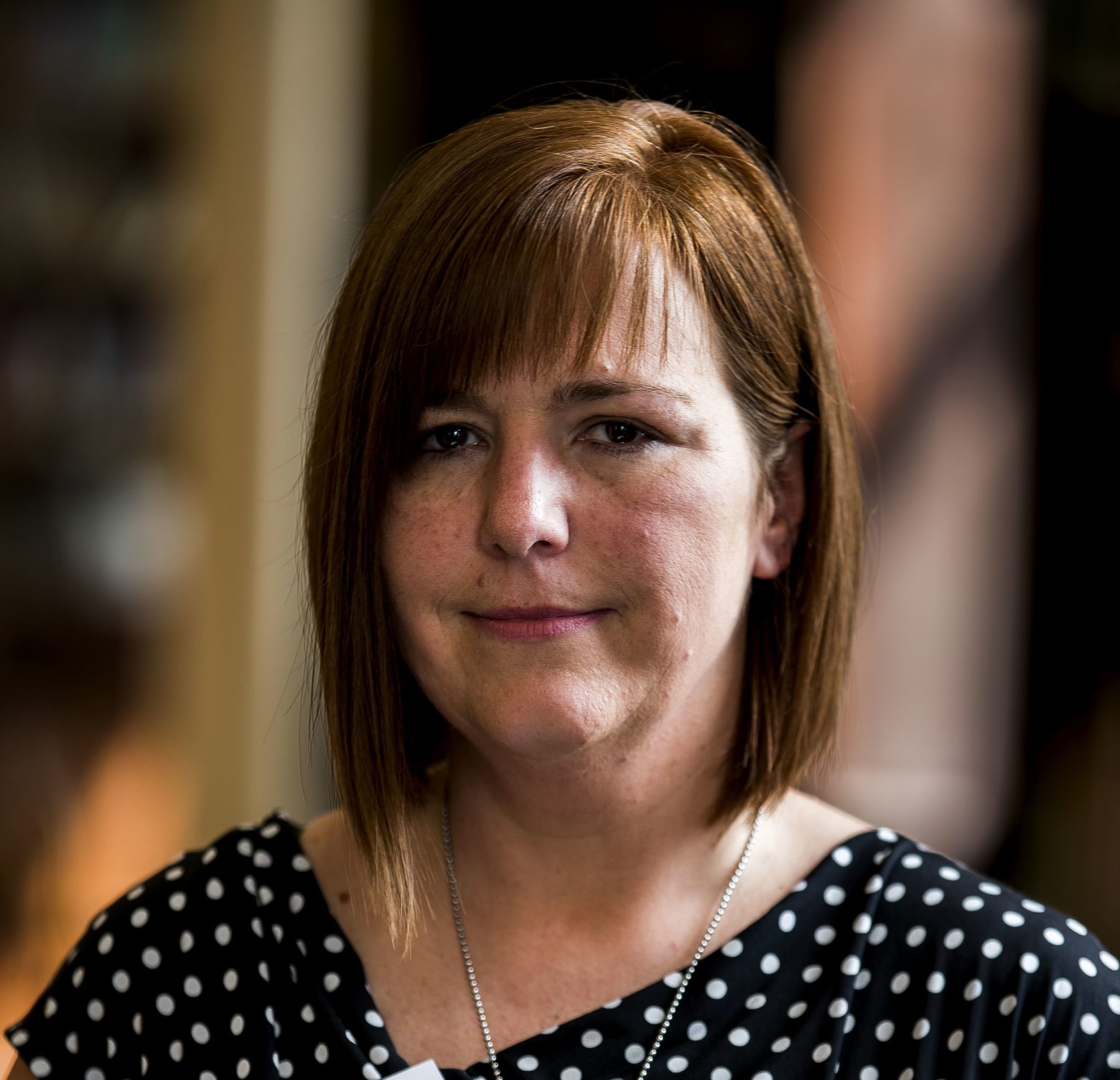 “The day they killed our wee Lyra, they destroyed a part of each of us,” she said.

“What makes it all even worse is that Lyra’s murder literally killed our mother on March 10th.

"She just could not live without her baby. She couldn’t accept that Lyra had been killed and yet here we are, one year and we are still awaiting justice.” 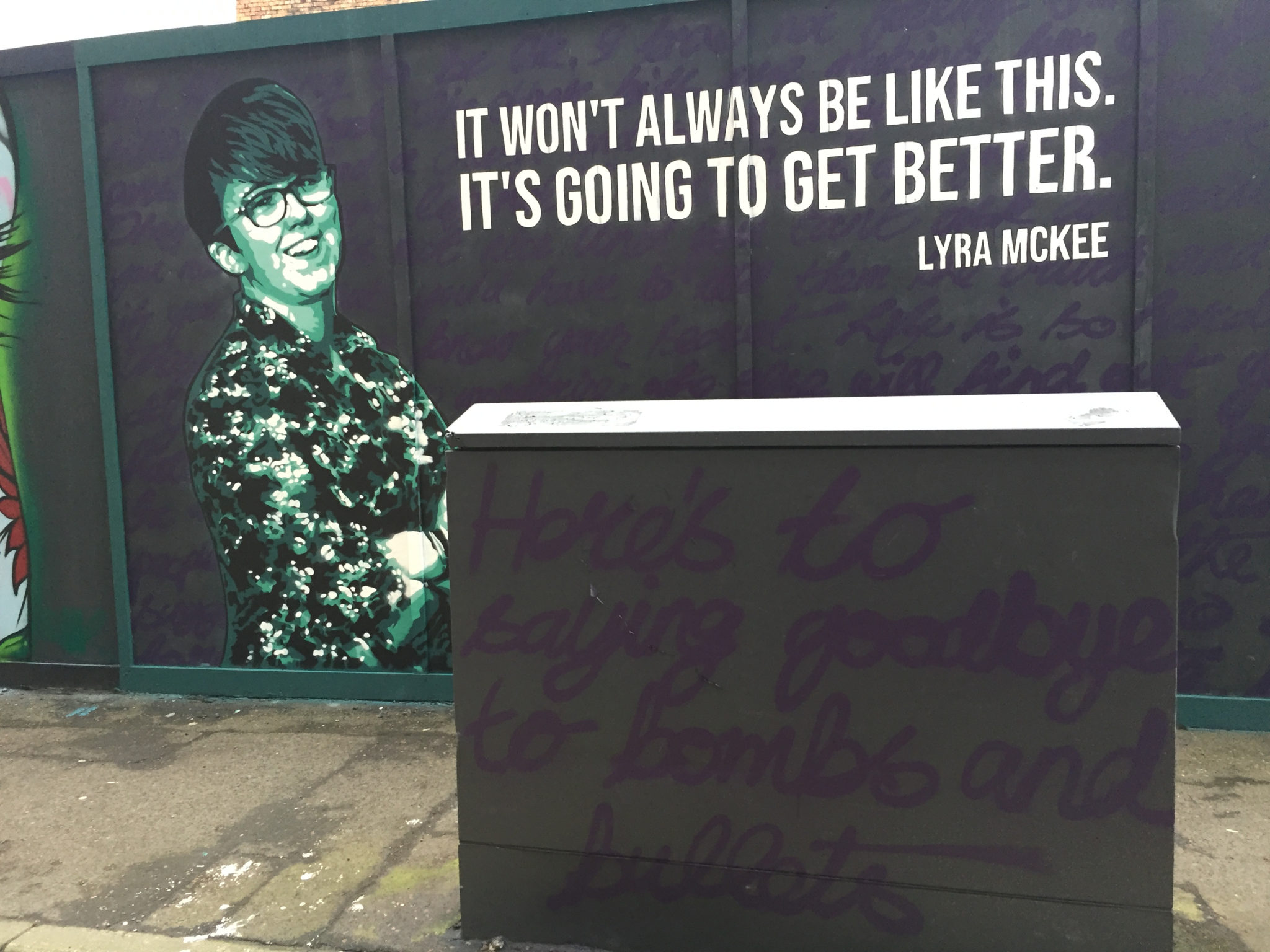 The PSNI has sent letters to residents of the Creggan area appealing for their help in bringing the killers to justice.

They are looking for mobile phone footage and photographs and wish to talk to anyone who can provide first-hand evidence or identify anyone involved in the rioting.

They are still trying to recover the gun used in the murder.

On The Hard Shoulder yesterday, Ms Corner said the current restrictions on movement make the anniversary that bit more difficult.

"Lyra was the sweetest girl you could know, honestly.

"And I'm not just saying that because she's my baby sister - I'm saying it because it's actually true. She always went out of her way for anyone, no matter who they were.

"She went out of her way for them, did anything she could to help people, that's really all she wanted to do.

"She was so generous, she was generous to a fault. Even as a child she would have donate all of her savings - that she was saving up to buy a book or something - to charity, because she just put other people before herself and that's just how she lived.” 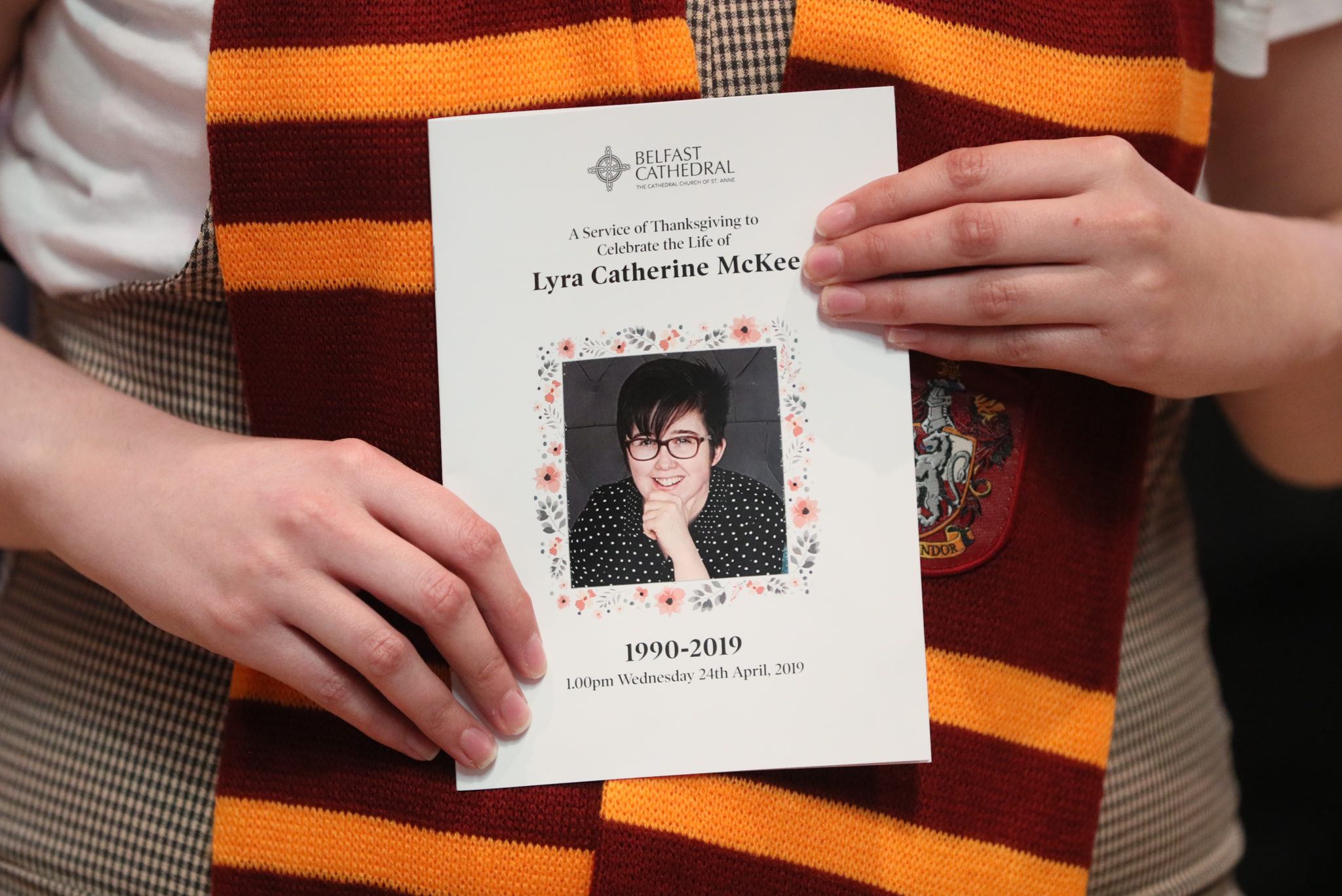 A mourner wearing a Gryffindor scarf holds an order of service as she arrives for the funeral of murdered journalist Lyra McKee at St Anne's Cathedral in Belfast.

She urged anyone who was there in the night to tell police what they saw.

"I want them to put themselves into our position and to ask themselves: what would you want if you were in our position?” she asked.

"If your loved one had been killed on the night of the 18th of April, and not Lyra, what would they want the people to do for them - and then to do it for us.

"I think that's really important - anyone could have been killed on that night, but Lyra was killed.”

This morning, the National Union of Journalists is calling on its members to join a symbolic virtual commemoration and highlight the shared values Lyra embraced using the hashtag #WeStandWithLyra.

People are encouraged to “share examples of Lyra's journalism, tributes, memories and pictures.”