Vietnam has called on countries around the world to step up the fight against human trafficking. ...

Vietnam has called on countries around the world to step up the fight against human trafficking.

It comes after UK police confirmed that they believe all 39 people found dead in a truck container in Essex last week were Vietnamese nationals.

It comes as a 23-year-old man is facing extradition from Ireland to the UK to face charges over the discovery.

Meanwhile, a manhunt is continuing for two brothers from County Armagh who are wanted in connection with their investigation.

“Vietnam calls upon countries in the region and around the world to step up cooperation in combating human trafficking in order to prevent the recurrence of such tragedy.

She said Vietnamese authorities remain hopeful that UK police can complete their investigation as soon as possible and “bring those responsible for this tragedy to justice.”

“This is a serious humanitarian tragedy,” she said.

“We are deeply saddened by the incident and wish to extend our heartfelt condolences to the victims’ families.

“We wish they may soon overcome those tremendous pain and losses.” 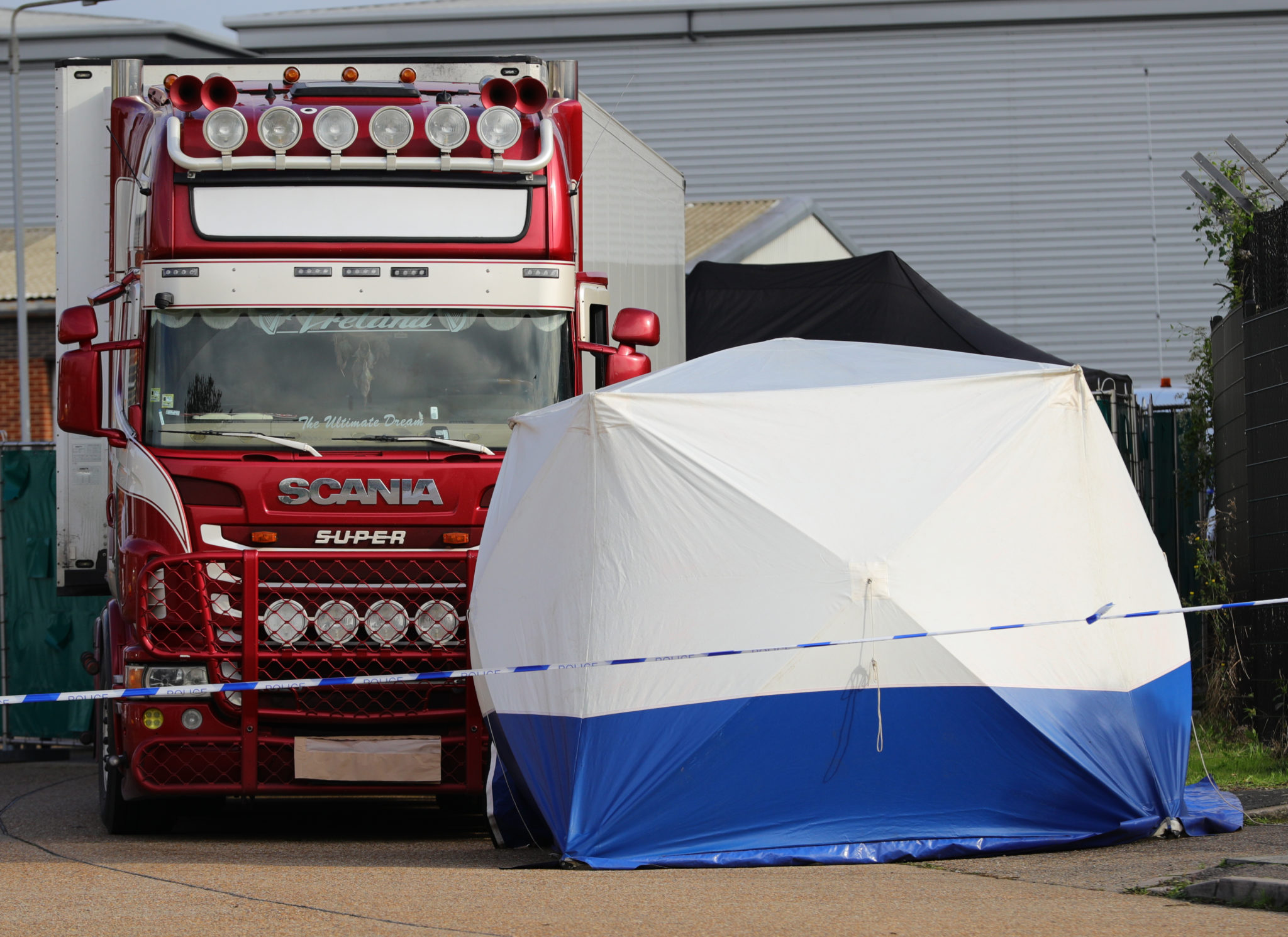 File photo dated 23/10/2019 off police activity at the Waterglade Industrial Park in Grays, Essex, after 39 bodies were found inside a lorry container on the industrial estate. The 39 migrants are believed to be Vietnamese nationals, police have said.

Yesterday, 23-year-old Eamon Harrison from Mayobridge in County Down was brought before the High Court on foot of a European Arrest Warrant.

Essex Police said he will be charged with 39 offences of manslaughter as well as human trafficking and immigration offences.

He is currently in custody in relation to other charges and is due back in court on November 11th. 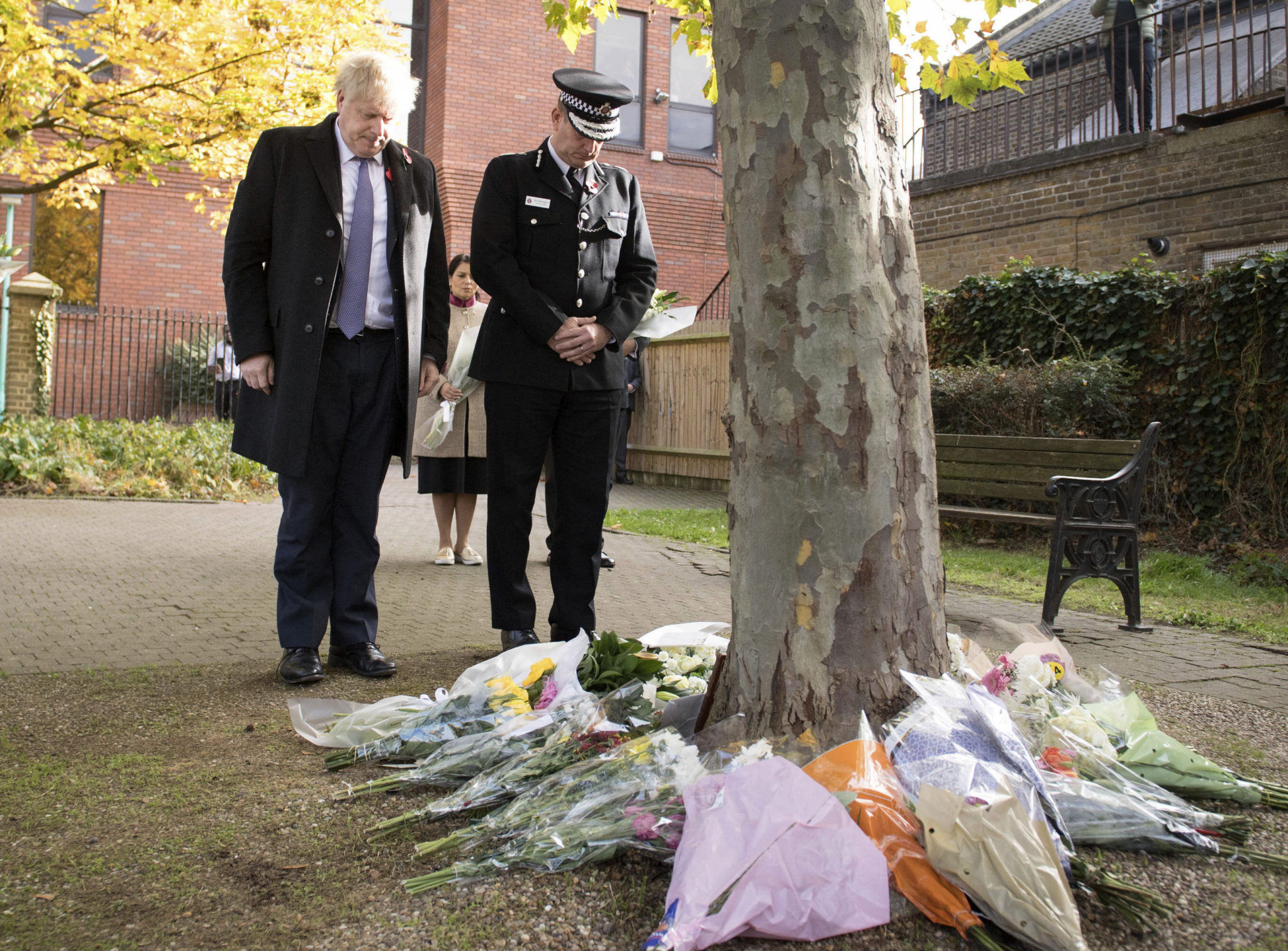 Britain's Prime Minister Boris Johnson stands with the Chief Constable of Essex Police, Ben-Julian Harrington after laying flowers at a memorial for those found dead in a truck container in Essex, 28-10-2019. Image: Stefan Rousseau/AP/Press Association Images

Meanwhile, a senior detective with Essex Police has made a direct appeal to two brothers wanted in connection with the discovery.

They are wanted on suspicion of manslaughter and human trafficking.

Two people have also been arrested in Vietnam in connection with the case.